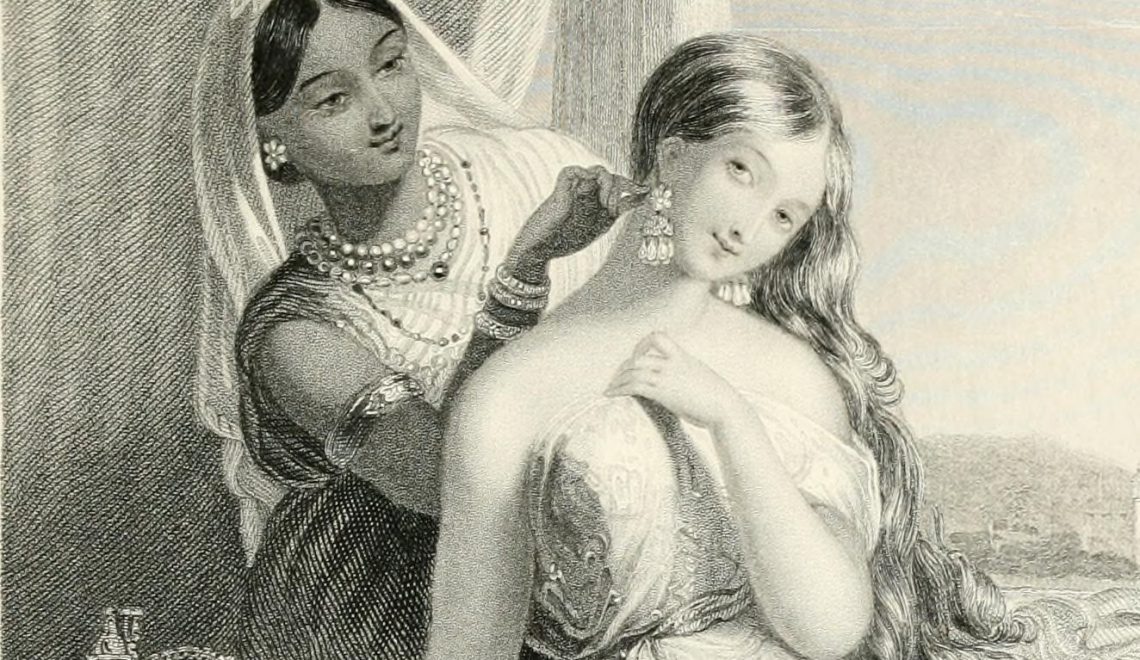 For as long as I can remember the darkness of my skin has always been pointed out. Never as a positive thing; more as a disadvantage and an error. I am brown-skinned, have jet-black hair and deep brown eyes. I display Sri Lankan traits from both my parents (which I am very proud of). When I do travel to Sri Lanka I feel less of a Sri Lankan due to some people’s mind-set which is fixated on defining where I come from based on my complexion and appearance. The struggle to figure out where I fit in has been present throughout my life. My complexion and appearance did not reflect Norway, my birth country, nor did it portray the culture and heritage of where I felt most at home.

A distant relative in Sri Lanka would always say, whilst sipping her milk tea, ‘she has very sharp features, but (yes, but) she is quite dark. How come, when she lives in Norway where there`s no sun?’ Ok, yes, it might not be much of a surprise that this distant relative was not well informed that the sun does indeed appear in the land of fjords, and that the reason might be that I simply did not have access to the whitening creams that you find on pharmacy shelves in Sri Lanka. Instead, people in the Nordic lands wanted to be brown (or black, whatever you may prefer). While being tanned all four seasons was a highly sought after goal for some in Norway, the majority of women in Sri Lanka were striving to bleach away their skin colour, or to hide away from the sun under an umbrella. Ironic?

To understand this mentality one has to turn back to history. Often, from a postcolonial perspective, associations were made between white skin and beauty, wealth and success. Here is an explanation, put bluntly: a dark person is stereotyped as a poor person that has to work outside under the burning sun. A fair person, on the other hand, is one who can afford to sit at home drinking tea on the patio. This mentality might not be as present nowadays as described above, yet there are complexities connected to being dark skinned, especially for women.

Unfortunately, it does not seem that this mentality has been let go of for some. Not only does this segregate people, but also allows Sri Lankans to discriminate against their very own people. As a dark skinned female, I don’t seem to fit into ‘white’ Norwegian society or with the ‘fair and lovely’ citizens of Sri Lanka.

Complexion is complex. At least it has been, and still is, for me. My heritage has certainly brought its good and bad – provided me the privilege of being raised bilingually, with the corollary of observing discrimination from both cultures.

For example, I found it appalling that parents vigorously specify that they wish for a fair-skinned bride for their highly educated and fair-skinned son. The specifications of a fair-skinned woman would be more appropriately addressed as a feature when looking to buy a new phone, ‘yes, sir, I would prefer the model in white.’ I felt the complexities of my own skin colour. Often in my teens I wished to be someone other than myself: I didn’t like myself in my own skin. As I grew older, I realised it was not that there was something wrong with me, but with the rude mentality of people telling me that I was the ‘wrong’ shade. By not putting an end to this mentality we will all strive to be a white bride, literally! Let`s make a change, and start with welcoming what I would like to call, healthy face values.

I felt a constant pressure to have to choose between identifying myself as a Norwegian or as a Sri Lankan. I still don’t have a proper answer because I feel a connection to both countries equally. On the path to becoming a woman, I no longer feel the urge to choose one identity over the other. What matters to me is feeling included rather than excluded in either of the countries. Sometimes we have to remind ourselves of the simplest facts: that we are all human beings who bleed the same. We all have multiple identities one way or another, either through race, language, gender, region, nation or religion. Some identities are chosen; some are imposed upon us. Yet to me it all comes down to one thing: I choose who I want to be and as long as I am true to what and who I am I can deal with the rest. With this I wish to sign off with a poem from a Norwegian poet, Inger Hagerup:

I am just large enough.

from top to bottom.

Are you larger than yourself maybe?

Born and raised in the west-coast of Norway. M.A in International Communication and PR from Hanze University of Groningen (Netherlands) and Leeds Beckett University (UK). Entrepreneur at heart, hobby photographer, adventurer and a chocaholic.