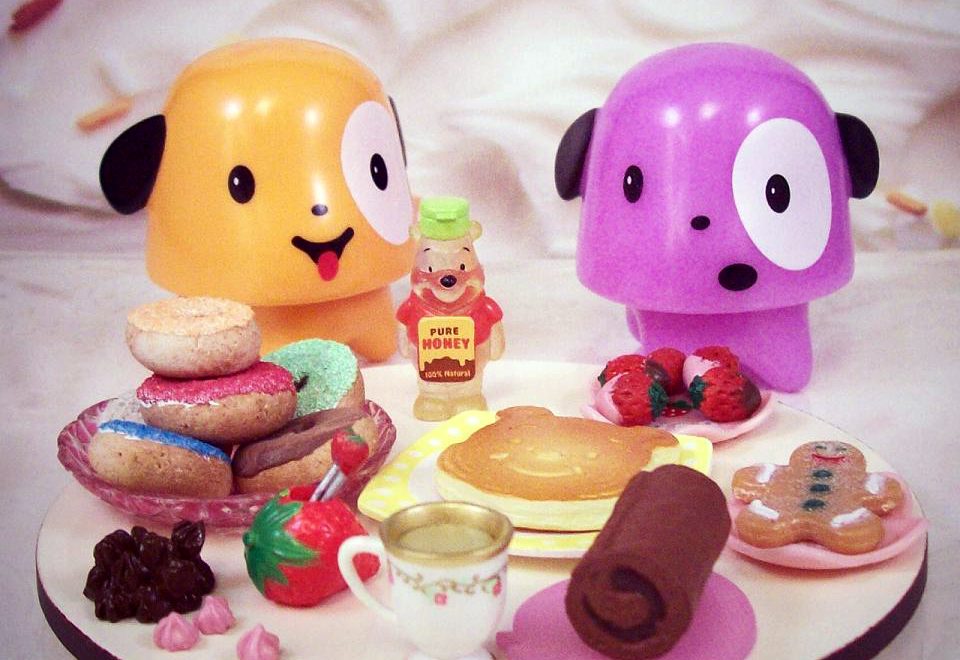 He and I met for coffee at my (then) favourite coffee shop.

It was a lovely, still warm autumn afternoon of caffeine and conversation. I had been over the moon to see him. Over coffee, he said ‘I have a gift for you…’ and he pulled out a ring.

My heart jumped into my throat. I considered the makes of our unborn children, re-invited our guests and seated them, confirmed the venue (a burden as I would have prefered to elope), and re-booked the Maldive Islands as our honeymoon spot. My hair began to frizz in excitement alone. I edged dangerously close to a loss of bowel function, until he finished his sentence with ‘…it’s from (insert name of his niece, who shall here remain protected). She wanted to make sure I gave it to you.’

It was a gaudy and large Cracker Jack gold band with emerald stone ring.

Really quite proud of himself, he suggested ‘You should wear it. She’d love to know you wore it.’ I responded (internally) with my own suggestion of “You should blow it out your ass”, only it came out as a hysterical ‘OF COURSE! IT’S SO PRETTY! I CAN’T WAIT! SHE’S SO SWEET! I CAN’T WAIT TO WEAR THIS FALSE GOLD RING THAT WILL TURN MY FINGER GREEN AND THAT A SECOND AGO I THOUGHT WAS REAL THINKING THAT YOU WERE PROPOSING AT MY FAVOURITE COFFEE SHOP AND NOW I AM TOTALLY SOLID AGAIN ON WHAT I WANT TO NAME THE CHILDREN, ANY TAKERS?!’ I was wild-eyeing the impossibly gorgeous queer male couple next to us, imploring one of them to turn str8 and save me.

Just so you know that I am not completely psychotic — before our break-up, he had spoken to my father and explained that his intention was marriage. We had, in fact named our children as a game, because we are dumb. What a way to pave the road to relationship death, Darlings!

The rest of the coffee date didn’t go as well as one might otherwise imagine. Except for my suddenly frizzed hairstyle and my wide unblinking eyes, I was outwardly as cool as a cucumber: internally I couldn’t wait to get the fuck away from him so that I might call my Break-Up Buddy** and scream into the phone.

Extremely grateful to be rid of him, we said our goodbyes after he also gave me a book and some cake which he had baked. Quickly, I dashed across the street and pretended to be going somewhere, though I really had nowhere to be but on the phone. Though the engagement’s break-up had gutted me something fierce, I still had such deep love in my heart that when my eyes landed on the Cracker Jack ring, all of the hope which I had turned away from filled spaces around me, and only stopped once over my head.

I walked around dazed, clutching the ring, the book, and the tupperware filled with cake. Trying to catch my breath, I concentrated on making a pile of the pieces of my once-again shattered heart, so that none would go missing forever.

God, never one to miss a cue – turned the skies dark and rainy. I ran up the nearest steps and sat sheltered between the columns of a beautiful building fashioned like a Greek temple, before  ringing my Break-Up Buddy and dissolving into a mess of uncontrollable, frantic tears. She let me cry until I could speak, and then she let me get angry. Because who in their right mind pulls out a ring and gives it to the woman with whom they had, just weeks before, been discussing marriage with? Whether it’s from a niece or not?

In my rage, I threw the tupperware and its contents into the bushes to the right of the stairs, and tried to rip the book, only I couldn’t because I was holding the phone in one hand and still crying, like a little weakling. Frustrated, I opted to also throw it, and it landed atop a medium-sized bush, upon which it sat like a sad lopsided hat. Staring at the book-hat, I thought: ‘I gave him my heart and he gave me a fucking book and some shitty cake that’s probably healthy and tastes like drywall and cardboard because he’s an asshole and that’s how assholes bake.’ (Thank you, Say Anything.)

After finishing with my Break-Up Buddy, I stayed sitting at the top of the steps in the rain only to watch as a man grabbed for both the book-hat and the tupperware. No doubt, he put them to better use than I.

I kept the ring for a while after this because it was from an innocent, but I eventually recycled it. I am not a big fan of collecting sentimental items when the sentiment is no more. I prefer to collect and reshape stories instead, from pain to humour and learning. This is yet another that ends with ‘thank you, passage of time’.

**Break-up Buddy: Someone who is your go-to as you are going through a break-up. An absolute rock who you can call at all hours of the day and night if only to sob into the receiver and know they are using their hands as cups to catch your tears. Highly recommended. Also highly recommended is that you bake them cookies once you are over the individual with whom the break-up has occurred. Just make sure you don’t bake like an asshole.