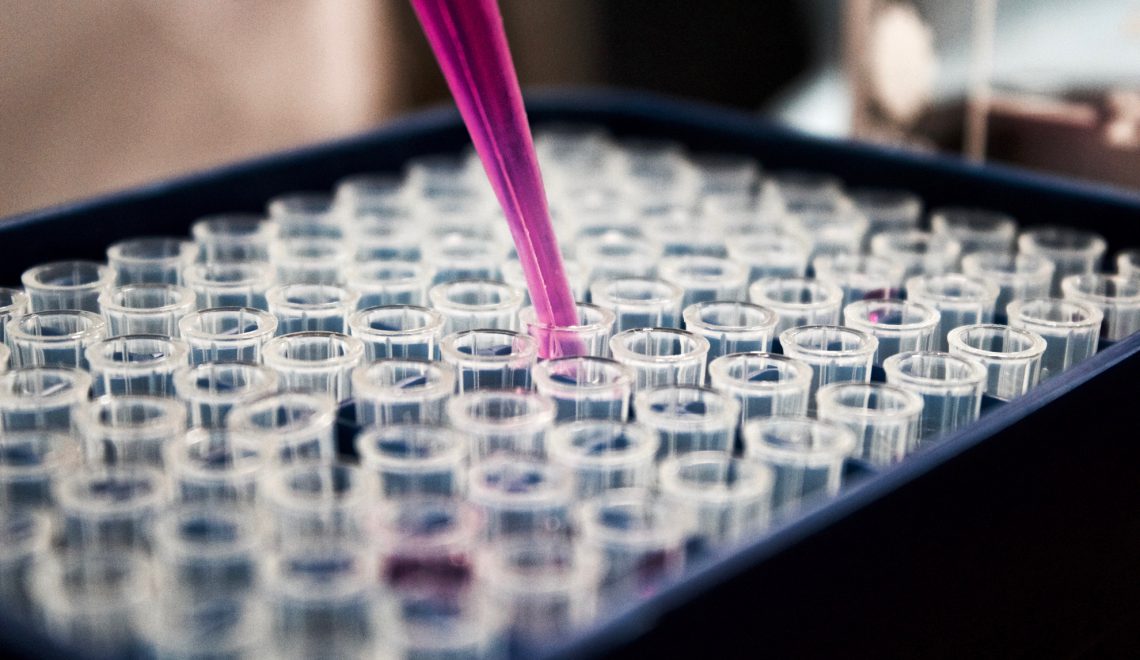 I feel a great deal of frustration when people suggest because a rapist has been acquitted, then this means they are not guilty. Having worked in the sexual violence sector, I am aware of how the system works – and how difficult it is to get an allegation to court.

In non-historic rape cases, the police collect the victim and take her to a forensic suite, called a Sexual Assault Referral Centre (SARC), when they will collect the post assault forensic evidence and take her statement. They will conduct a video interview, either at that time or arrange it within the next few days, depending on the situation at hand.

If it is a historic case, a statement is taken, and a video interview arranged. With non-historic cases, police need to act quicker, since the forensic widows can be quite small.

Here are some examples:

If the victim is prepubescent, the forensic windows are even smaller. Children shed DNA quicker than adults. For example, with an adult female victim, vaginal swabs can be taken up to 7 days after the incident; however with a child, examiners only have a period of 3 days to collect the same evidence. Therefore, if a child makes an allegation, the police need to act much more quickly to ensure they do not miss the forensic window.

The police’s role is simply to gather all of the available evidence and to present it to the Crown Prosecution Service (CPS). The CPS will look through all of the evidence, including testimonies from the witness and suspect.

Having looked through all the evidence, the CPS decide if there is the possibility of a successful prosecution in court. They decide this based on the evidence presented to them, along with how they predict the witness will be received by the jury. The CPS consider whether it would be fair to put the victim through the court process, weighing out the probability of a successful prosecution against the trauma of the trial for the victim.

If they CPS decide not to take the case any further, then that does not mean that the rape did not occur or that the woman had lied. It simply means that the CPS did not think there was enough evidence for a successful prosecution in court, or they believed that the victim would not be well received by a jury.

However, if the case is taken to court, that same is true today as in the past. The person with the better (more expensive) barrister is more likely to win.

This process satisfies me that, whether or not there is a successful prosecution, the cases that get to court are ones in which that the victim had been raped. This also stresses the fact that the criminal justice system is failing countless victims who have been filtered out through these steps. We know many women are raped. The low rate of successful prosecutions means that we are still not dealing with this correctly. We are still appeasing individuals that wish to paint every single rape victim as a potential liar.