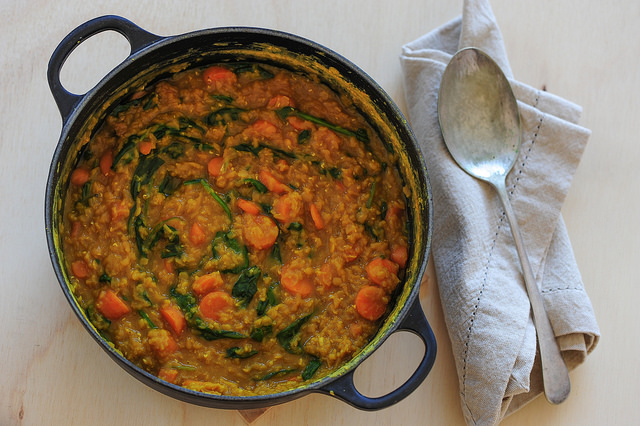 The proper aim is to try and reconstruct society on such a basis that poverty will be impossible. And the altruistic virtues have really prevented the carrying out of this aim. Just as the worst slave owners were those who were kind to their slaves, and so prevented the horror of the system being realised by those who suffered from it, and understood by those who contemplated it, so, in the present state of things in England, the people who do most harm are the people who try to do most good; and at last we have had the spectacle of men who have really studied the problem and know the life – educated men who live in the East End – coming forward and imploring the community to restrain its altruistic impulses of charity, benevolence, and the like. They do so on the ground that such charity degrades and demoralises.

Oscar Wilde, ‘The Soul of Man Under Socialism’

When I read the quote above, I thought that this was something that could be wholly transferred to secularism. For secularists, the aim is to try and create equality for all beliefs and none, ensuring that no single belief system is prioritised over another, and that no single belief system or the individuals that follow it are given special privileges. Without doubt, these inequalities cause division and community frictions.

Certain left-wing, feminist and post-modernist groups have created obstacles in the way of creating a secular society in Britain: virtue signallers who have to slip the odd desi word they know into conversations, so that they can show you how cultured they are. My partner and I call them ‘the Lentil Dahl people’ (never mind that they are saying ‘lentil lentil’).

The soul of man under secularism

Just as Wilde describes the worst slave owners being those that were kind to slaves, the worst people in this scenario are both the ‘lentil dahl people’ and the liberal Muslims that harp on about the fluffy, cuddly versions of Islam that they (or their friend Ahmed) adhere to. They try to hide the true horrors of Islam, such as the surah that allow for wife-beating and state that apostates should be killed, from the rest of us. The battle for secularism and the equality of all religious and non-religious groups is harder than it needs to be – because of these individuals.

These are the same people that say that ISIS supporters are not true Muslims. Fair enough… although, according to ISIS themselves, they are simply following in the footsteps of Mohammed! From a position of denial, let’s move on to Saudi Arabia: are they not Muslim? What about Iran, Pakistan, Bangladesh and countless other Islamic countries? These are countries from which the Council of Ex Muslims of Britain (CEMB) frequently receives calls of help. These are countries where people are being persecuted for their lack of belief, for who they fall in love with, and for what they chose to wear or not wear. Are none of these countries truly Muslim?

Rather than debating religious, hatemongering preachers, or the harmful definitions of Islam they are popularising, instead they attack Muslim reformers like Yasmin Rehman and Maajid Nawaz. They attack secularists like Maryam Namazie and myself that fight for the right to believe alongside the right to not believe.

Part of the problem is that we are not permitted to have an honest discussion about the problems of religion. Rather than uniting for the universal aim of equality for all belief systems, religious groups rally against the notion of secularism, as if it were their enemy. Most painfully, historically secular groups, such as socialists and feminists jump to the aid of religious groups in the battle against secularism, in an attempt to virtue-signal how very diverse and inclusive they are. Both socialists and feminists do not see the hypocrisy of the position that they are promoting. In the name of cultural and religious diversity, they allow abusive and restrictive ideas and practices to go unchallenged. One would assume it would be different if these practices were happening in white households!

We are all in this together, or we should be. Secularism is not the threat: religious fundamentalism is!