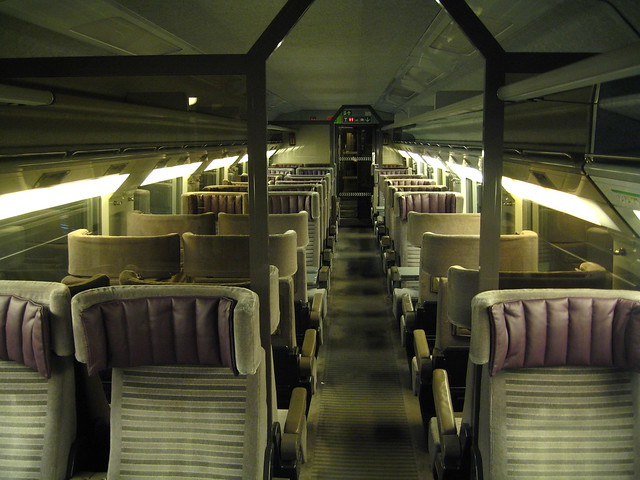 It is now rightly considered socially unacceptable to be racist or sexist. The kind of brash racism and sexism that some of my ancestors experienced is at an all-time low. Nobody can deny that both institutional racism and sexism do still exist. However, having the legislative framework to protect against these two forms of prejudice has gone a long way towards protecting against everyday racism and sexism in the streets. It has laid a solid foundation to enable us to begin to tackle those institutions still failing to meet their statutory duties of equality.

However, as I travel around the country, I am acutely aware of the one unashamed -ism that is still operating loudly and proudly within our society to this day. Classism is not only still socially acceptable, but there is absolutely no movement to quash this pernicious -ism from society.

First class carriages on the train are often half empty, while standard class carriages are overflowing. Standard class train tickets often exceed a full day’s wage for most working class people. Nevertheless, they are not even guaranteed to find seats on the overcrowded trains. We wouldn’t dream of having whites only or male lounges or carriages in modern day Britain, so why do we still have this unashamed class segregation?

Class warfare is ongoing, but people experiencing class oppression and bigotry have no outlet: they have no political or legislative representation to champion an end to this atrocious form of prejudice. In its minor forms it manifests by denying poor people access to free toilets. In its most serious form it manifests as denying poor working class girls who have been groomed by gangs of paedophiles access to proper legal protection.

Worse still, working class people attempting to raise awareness of such matters as the grooming gangs from a left wing perspective are being accused of racism. This is used to shut them down as quickly as possible, deterring them from asking for the same rights and standards of protection as those afforded to people experiencing racism or sexism.

If we don’t give the poorest in our societies true political, legal and social representation, then dangerous and divisive groups will lap up the politically homeless, and use them for their own ends. Many current UKIP voters are disenfranchised former Labour supporters. We are all to blame for that.

Sadia Hameed is a Spokesperson for the Council of Ex-Muslims of Britain.