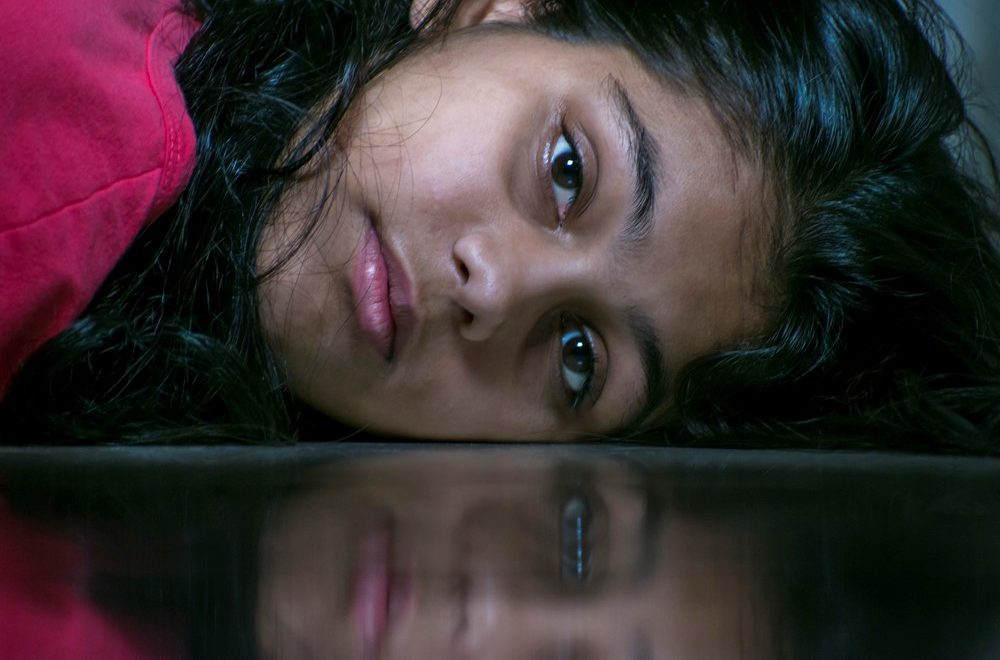 Due to the current high-profile case of the 18-year-old Ex-Muslim woman escaping Saudi Arabia, discussion about female atheists from the Islamic world is becoming more mainstream. Rahaf al Qunun has managed to galvanise social media and the mainstream press in her favour, resulting in her swiftly obtaining refugee status in Canada.  However, many other Muslim apostates struggle through a gruelling asylum process. They are seldom believed, and frequently dehumanised. In some cases, they wait years for a response.

I work with a Pakistani family which has been waiting for asylum for many years. They were rejected on the grounds that the Home Office do not believe that they are atheists. Furthermore, the Home Office stated that they would not be persecuted in Pakistan, and that the Pakistani Authorities would safeguard them. We know this to be untrue; one only has to look at the shambles surrounding the Asia Bibi case.

The statement below was read out by my client’s twelve-year-old daughter during their asylum court hearing on the 16th January.

The Home Office know the terrible conditions that my family and I live in, and yet they still choose to ignore us. They know that my daddy has mental issues and that it can be risky for him to deal with lots of stress and depression. As a daughter, I feel extremely upset for him. I don’t want to lose my daddy. My parents try, day and night, to provide me and my sister the best life and the best environment.

Because of you, we all suffer. They are the ones that taught me that all human beings are kind and generous, and that you should never judge anyone, but the Home Office is showing the complete opposite. I am thankful to my parents because they encouraged me to develop my critical thinking, and I am really proud of being an atheist.

We have done everything that the Home Office has asked us to do. They have all the evidence, all the proof. What more do they want? We have respectfully and patiently waited for their response and they have chosen to refuse us. Do they realise that going back to Pakistan is extremely risky. It isn’t a joke: it is a matter of life or death. We can even be prosecuted just because of our beliefs. Do they realise that Islam considers atheism as a threat? Do you realise that if we go back to Pakistan, we will have to hide from everyone constantly? They could at least have sympathy for us.

I have written several letters to Home Office taking my time, and putting effort into each one. They choose to ignore them. Just because I am a child that doesn’t mean that I can’t fight, and that I can’t state my opinions or fight for my rights.

Just because the Home Office are ‘high standard’ people that doesn’t mean that they should forget their respect. You should treat everyone equally and respectfully. I am sorry, but I have no words to describe  the Home Office except disrespectful ones.

The Council of Ex Muslims of Britain is holding a demonstration to protest the ill-treatment of atheist refugees and asylum seekers opposite Downing Street, on the 21st January 2019 from 1pm-2pm. Please join us if you can on the day and follow the demonstration using the hashtag #RefugeeToo