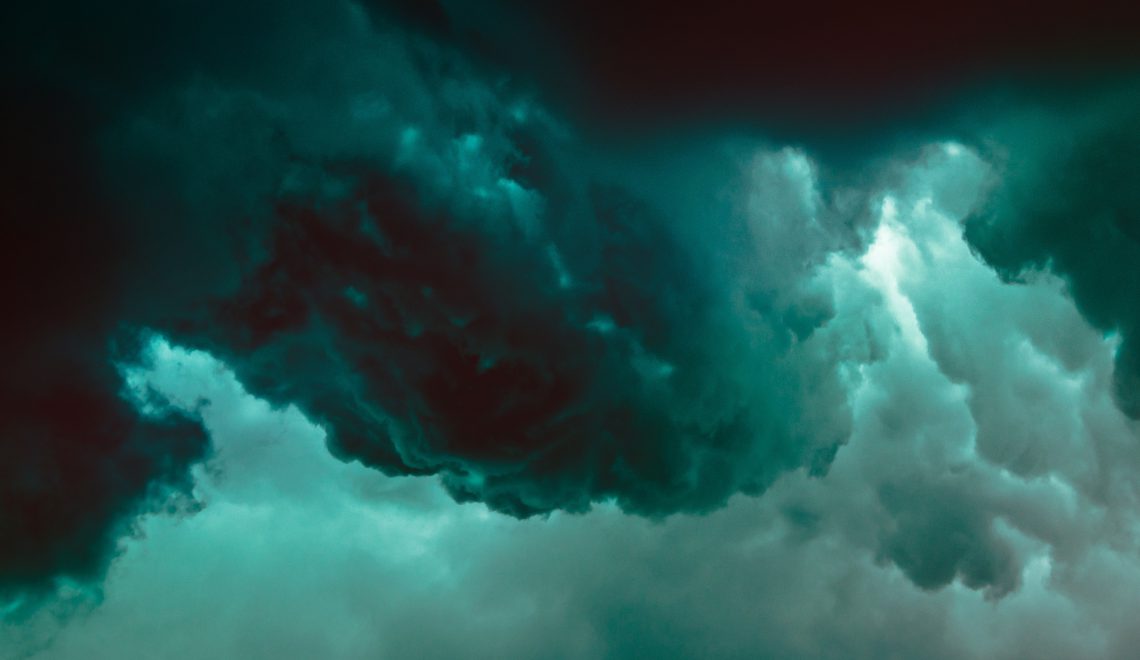 Playing in the un-holy battlefield

Before I send you another strong line
That will send a shiver up your spine
Details of how I was sheltered through the storm
Below is a passage that describes my land and home!
In this kingdom of Ashes,
The blind play by satanic tunes,
The Glory of The Holy Mansion
Is overshadowed in ‘worldly perfume’
Ah, such is this ugly shame, what a tragic doom!
Will neither a sage, scholar or solider
Ever question them to pay?
Why is the word
JUSTICE
Marked as a Seven letter whore?!
Spewing venom at each other,
Darkening our bright sunny day!
Here
Justice is bought, used and sold,
Traded like a mistress
Under a veil of power tactics,
The poor lay in distress.

Thus this tale begins…
With a heavy heart, I narrate:
With holy badges of authority sparkling on their chests,
Power and a veil of piety;
Is where the crime rests!
Boasting and shouting out loud,
Showing off their Charity
Virtues faked as Religious robes
Are floating in a deluded sea of bigotry.
In the Land of Oblivion,
Souls are veiled in pretentious Piety.
In essence,
It is impurity
And evil inflicted by those
Disguised in a cloak of impure Humanity.

But in Truth:
Allow me to mention a hidden secret
It will reveal the righteous
From the doomed.
‘Those who have inner lens
To see other realms,
Do not betray, steal or conceal,
But instead with love, they heal,
In the shadow of the Rumi’s Light
They offer and deal.
They are not like Yazid
Whose heart’s wing were a mere Pigeon’s Plight
Till this day his name,
Allah has left notorious on Earthly heights
As he ordained the garb of Piety;
But was Pretentious, cowardly and masked
underneath layers of The One and Only worthy Deity.

Safinah is a lawyer and social activist. She has written on social and human rights issues for various local and international portals. She spent her foundational years growing up in South London, and has a strong flair for both Eastern and Western cultures. She is a Sufi at heart and an aspiring author who loves humour and sarcasm. She strongly believes in breaking the shackles of oppression, the status quo, and power dynamics and believes in the quote, ‘Those who stand for nothing will fall for anything.’ Standing firmly on the path of truth with a sword of pride against the hypocrisy of tyranny.