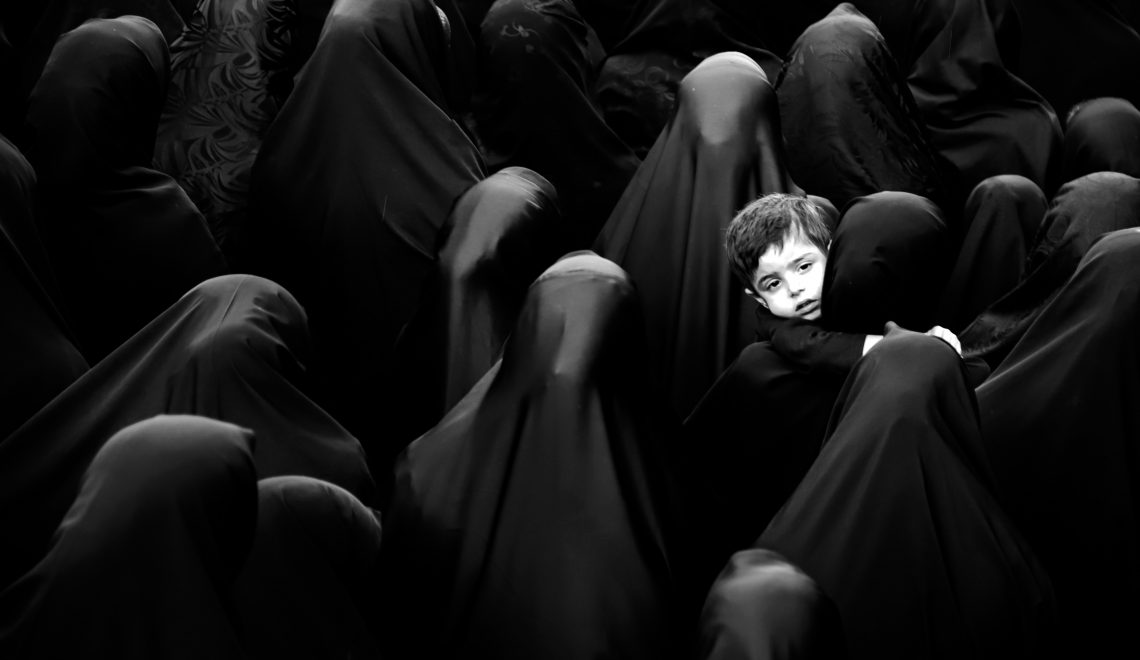 The ‘progressive patriarchy’ of #HijabDay

With the passing of the date itself, I think it’s time to finally have a reasoned response to the problematics of the growing phenomenon of ‘Hijab Day’. Previously, I have chosen not to speak about Hijab Day at all. Hijab Day is not a space for conversation or engagement; it is a propaganda campaign, and speaking to ignorance only gives it a platform. However, as the event began to be adopted in my home city, I felt the importance of writing back to power, because to me, and millions of women and girls across the world, Hijab Day is a slap in the face; an insult.

It is important to try to uncover what Hijab Day actually is. Started in 2013 by an American woman named Nazma Khan, Hijab Day is celebrated annually. It is practiced most emphatically on university campuses and schools across the world, particularly in the US, Canada, and Europe. The aim is to invite non-Muslim women to engage with the hijab by wearing it for a day. The message being promoted is that hijab is liberating for women, that it is a choice, and that it should be naturalised into secular society.

Underlying all of these themes is a politically Islamic message, in which the hijab becomes an ideological symbol, marketed through smoke-and-mirror tactics. In order to sell this narrative about the hijab, it is necessary to hide the ideological and historical foundations of hijab, as well as gagging the voices of dissenters from the narrative.

The narrative is equally convincing when reversed. Hijab Day is intended to hide the abuse and oppression that women face when they are forced to wear the hijab. It’s a frilly, decorative distraction from the real conversation that needs to be had about the patriarchal nature of the hijab.

Furthermore, Hijab Day places an emphasis on hijab as a symbol of interfaith co-existence, multi-culturalism and progress, which, in reality, it is not. The hijab is an outdated form of gender bondage that no progressive society should embrace.

The word hijab, when translated from Arabic means separation. Religiously, or rather Islamically, it refers to ideas of modesty. From these understandings alone, we know that the concept, if not the item itself, alludes to separation; between women and men, between women and the outside world, and between women and the public. We know that it is a physical representation of purity. The hijab is then a symbol of a modesty culture which imposes the burden of modesty onto the bodies of women. Women’s bodies become objectified; therefore they must be withheld from the public. In the process of hijabization, women are no longer people. We’ve seen this in countries where hijab is enforced. An example of this; school girls in Saudi Arabia being locked into a burning school building in 2002 because they were ‘immodestly’ dressed.

The concept is inherently patriarchal.

So what does hijab day aim to achieve? According to Asra Nomani, an author and professor at Georgetown University, Hijab Day is a ploy by conservative Islamic elements and its only aim is to facilitate the growth of a political brand of Islam. In every instance of Islamic political control, the appearance of hijab is always the first sign of conquest. When Boko Haram seized control of parts of Nigeria, their first act was to force school girls into headscarves. When the Islamic State (ISIS) took power in Iraq and Syria, they forced the women they took as slaves and brides into hijab. When the Taliban seized Afghanistan, they forced women into burqas. Iran. Saudi Arabia. Pakistan. Sudan. The list is endless. And many of the women impacted by the spread of Islamism are still battling for control over their own bodies and lives.

An example of this has been highlighted by the white Wednesday Movement otherwise known as My Stealthy Freedom. Women living in the Islamic Republic of Iran have taken to social media, and even the streets, to resist the countries patriarchal law that coerces women into hijab. Many women who have been involved in the movement have suffered arrests, and imprisonment. The founder of the movement, Masih Alinejad speaks to the liberalised acceptance of the hijab in Western media, saying: ‘A Barbie wearing a headscarf can make news. In the U.S., it shows you’re tolerant, you’re open-minded, you’re not like Donald Trump. It’s two extremes — and women in the middle are stuck because if we talk loudly against Islamic restrictive laws, then people think we’re supporting Islamophobia, but if we keep silent then we have to forget about our own identity and obey all the discriminatory laws.’

If you had to compare the number of states that force women into hijab to the number of states that ban the hijab, you’d see that forced hijab is a much more prominent global scourge. This is why Hijab Day’s persistent obsession with the idea of choice becomes ironic, even sinister. Choice becomes nothing more than a mere buzzword. The fact is, it isn’t a choice if, for many, there is no way to opt out.

It is clear then to see that the motives for hijab day are not so simply about freedom or ‘empowerment’, but rather it is about the normalising of patriarchal control over the female body. It functions by hiding the terror of forced hijab that women all over the world endure, and it lures us in by bombarding us with hijabi Instagram culture; beautifying and romanticising a political assault on women’s freedoms, masked as progress.

Haafizah Bhamjee is a writer and activist from Johannesburg, South Africa. She is the co-founder of ExMuslims of South Africa, an organisation that attempts to provide support to ex-Muslims and to challenge the systematic injustices of our collective communities. You can follow ExMZA on Twitter at @ex_africa or like them on Facebook at @exmza. Or follow Haafizah on Instagram @haafizah_with_two_ays.