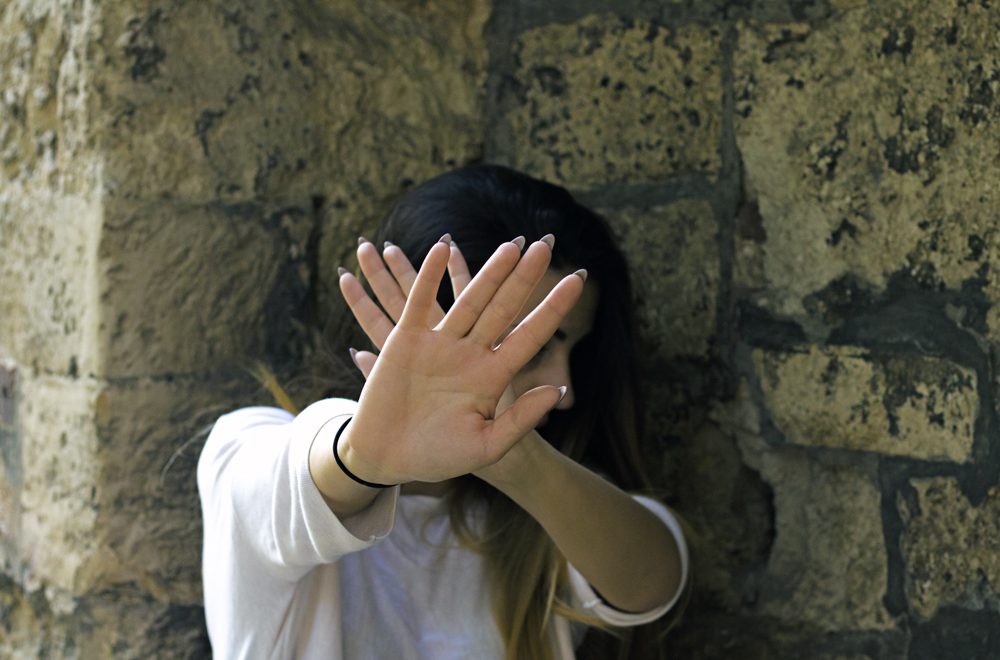 Feminism is necessary. Rebellion is a must.

Women are now free to talk about harassment more openly than before, but people still consider it shameful when a woman talks about her rape. The woman or girl who was raped is not given any rights to speak up about it. This might be because of her own, internalised fear, but mostly it’s because she will have seen people treating victims of rape like rubbish. She fears that this will represent their behaviour towards her as well. So it isn’t just the fear that the victim has within herself, but also a fear of the people who are around her: her family, friends, neighbours… The fear of a society… which has repeatedly shown her what she has to fear.

Who you have listened to stories about,

The stories of bravery, achievements,

Every time in return She hears

She always hated hearing this

She wanted to do

More than a man

Who had been shown as

Ideal to her were not even humans,

Born from the body,

They were calling contemptible,

Born from a woman.

Despite of all the fights,

Than a man already,

She is still a contemptible thing,

You touched her body

And it hurt her soul for months

Her outer shell is no more different,

She is different now,

She is the girl nobody wants,

When will this come to end? All of these threads, all the fears of losing self-respect because of the hands that touched her.

Reverse it all: put the shame on the rapist and not the victims.

I feel worst on some days when I call a woman strong and can’t actually see this in reality. We don’t need to beg for rights, because we already have done so. Women should surely be rebels more than feminists. We should have the ability to not only say ‘no’ but make that no be heard.

When they tell you to not do something, because girls should not…

When they tell you to be quiet when a man touched you and you aren’t supposed to say anything, because ‘you are a girl’ and it will be considered your fault…

Speak up, be a rebel.

When they force you to hide your scars; not only the scars of your body but of your soul…

Advertise them, be a rebel.

I am Noorulain Ayesha, an Electrical Engineer, nature lover and author of ‘The Unknown Journey’, ‘Heart to Heart with Nature’ and ‘Sunshine of your love.’ A feminist.