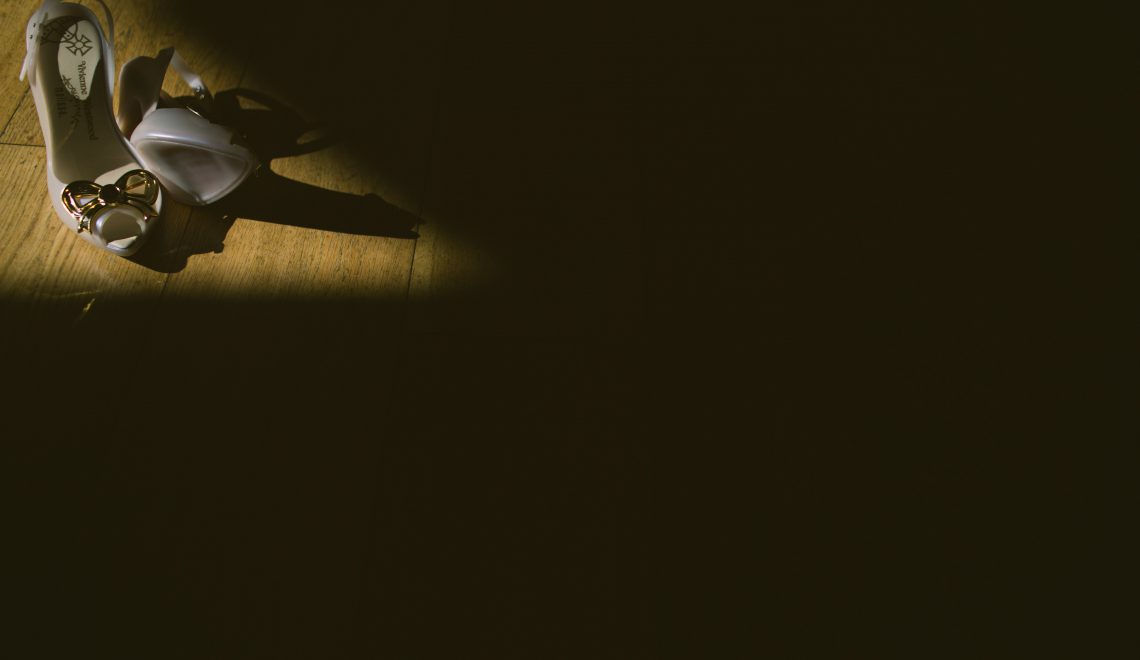 A woman in my neighbourhood told me about a horrifying event that shocked me; an event that happened to her cousin Rabia.

Rabia’s parents’ financial conditions were not good. They earned little: it was insufficient for a comfortable life, but they were accustomed to doing without. Rabia was 16. She only had a primary level of education.

A family that was normally resident in Saudi Arabia were spending a few weeks in Rabia’s neighbourhood in Pakistan. The wife, Stara, arranged a meeting with Rabia’s parents to ask for Rabia’s hand in marriage. They told the family that they were close friends with a Saudi family. They wanted Rabia to marry a man from this family. They tempted her parents with the promise of a wonderful life for Rabia, and told them that they would be able to make the pilgrimage to Mecca as well. So they thought it would be an advantageous marriage for their daughter and agreed.

After some days, the man, who was named Suliman, arrived in Pakistan and they conducted a simple Nikah ceremony. He then made an excuse to return to his country, saying that her parents would soon be coming over to join them.

At first, Rabia was pleased with her husband, and excited at the thought of going to Saudi Arabia. After they got off airplane they went to a flat and rested in separate rooms. After dinner, she was sent to a beauty parlour. They dressed her like a queen, in a white dress, with a white beaded crown, jewellery and white shoes. She looked unworldly. She was delighted by her reflection in the mirror.

At eleven o’clock at night, she was sitting with her husband in their room. She couldn’t speak or understand Arabic. She had decided to learn it, to fit into her new life. Hearing a knock, she opened the door to their rooms. Three men entered the room together. She didn’t know who they were. At first, she assumed that they were her husband’s brothers but they were laughing and joking together like friends and holding glasses of wine. At first, she refused to interact with them, but they threatened her with a pistol and told her they would dishonour her. She was helpless and powerless. The three men raped the powerless Rabia again and again. They were violent and injured her badly, breaking her hymen. They spent the night raping her mercilessly, even though she was bleeding.  When they returned the next night they had to call a doctor to treat her condition. After three days of medical treatment she was better. These three friends came every night and raped her.

At one point, Stara’s husband came and told Suliman that Rabia’s family wanted to talk to Rabia on the phone. Suliman agreed, but threatened Rabia, telling her to say nothing about the abuse. Rabia spoke to her parents in front of him, speaking casually. She promised to meet them. She pretended to be happy. The days passed and she planned to free herself from these animals. Every night she was prepared for her rapists.  Every day, she bought clothes with matching jewellery in shopping centres with her driver, an employee of her rapists. She could find no way to escape. Every way was closed to her. All of her documents, her visa and her official papers were all with her husband. All her attempts to escape were useless. She tried to find a way to meet her parents. They all failed.

After a year passed since Rabia’s wedding, Stara’s husband came. He said that it was time for her to meet her parents. Her parents had called constantly, asking to see Rabia. He said that he and Stara had to travel to Pakistan and that this was causing them problems.

At first Soliman refused, but after repeated requests, he agreed. Two months later, Rabia got permission to visit her parents. Her husband ordered her to come back. She packed some luggage and prepared to leave. Suliman checked through her bag before he allowed her to go.

Her parents’ financial circumstances were the same. She hugged her mother and wept. Her mother said ‘Don’t cry! You have come from a sacred place!’ Her mother had no idea what had happened to her daughter in this sacred place. Rabia wanted to tell them what had been happening to her. She felt very ashamed, even though it was not her fault. Everything that had happened to her had been her parents’ decision.  It wasn’t easy for her. Despite her shame, at last she told her parents everything. When they heard, they were furious with Stara’s family. Rabia absolutely refused to go back Saudi Arabia. Her parents tried to call to Stara’s family. Their calls were not accepted. Rabia’s family wouldn’t take any action due to their embarrassment. They kept silent about the crimes against Rabia in order to continue being considered a respectable family within the community.

Marriage should be a free choice made by women and girls.  It’s a parent’s duty to make sure women and girls are educated and independent and able to escape abusive situations.