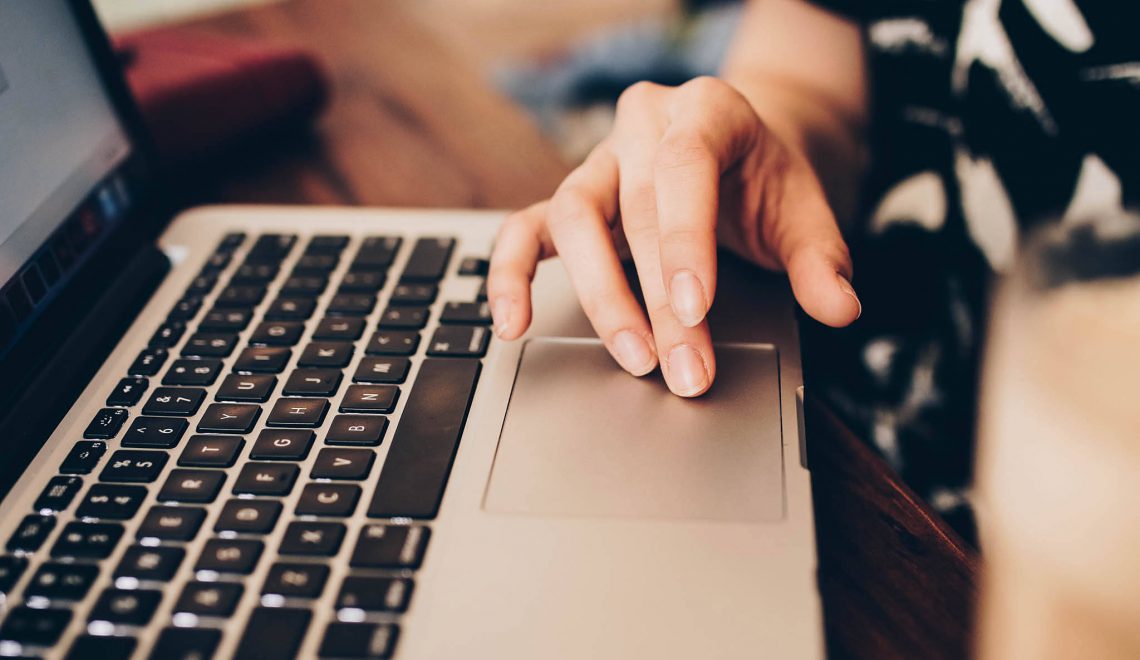 Getting women into work

There is a paradox in Jordan. No doubt it is just one amongst many, but this one imposes a heavy tax on the country’s already burdened economy. Despite their successes in education, many Jordanian women are unable to enter and remain in the workforce. According to the World Economic Forum’s Gender Global Gender Gap Report for 2017, the country was ranked 51 out of 144 countries in educational attainment for women. However, Jordan fell much lower in the list for economic participation and opportunities – 138 out of 144.

Only one in eight Jordanian women are in work, compared to two in three men. According to the Jordan Strategy Forum, this gender imbalance costs the Jordanian economy 46% of the country’s GDP. Moreover, out of every ten job opportunities created in Jordan, only three-and-a-half are available for women. This ultimately results in an alarming 33.9% unemployment rate for women in Jordan in the last quarter of 2017.

Many reasons have played into preventing women from joining the labour force. ‘Cultural factors’ are always a tempting rationale: Jordan is a Middle Eastern country with a conservative Muslim majority. Surely it must be the culture, right? This is not entirely the case. Although culture plays a part in limiting the mobility of women, and in framing them in their traditional role as the main bearer of household and childcare responsibilities, it is not the main factor.

There are three main structural barriers to entry that are playing a major factor in keeping Jordanian women at home. These are 1) a lack of day-cares, 2) pay inequity, and 3) the lack of public transport. These barriers are not only preventing women from entering the workforce, but they are also playing a major part in kicking them out of the labour market. As a result, only one percent of Jordanian women are in work after the age of 50. Very few make it to senior decision-making positions.

According to a study on the reasons for women’s withdrawal from the workforce, which was conducted by the Jordanian Higher Council for Population, 50% of women surveyed who had opted out of economic participation were aged between 25-35 years old, including 11% who directly attributed the reasons for leaving work to the burden of childcare.

This suggests that there is a strong correlation between the average marriage age in Jordan, which hovers around 28 years, and fact that the majority of women working in the private sector are under the age of 29.

According to a study called The Value of Day-Cares in the Workplace, which was conducted by SADAQA, a Jordanian NGO working on removing the barriers to entry for women to the workplace, day-care services at the workplace were considered to be the most valued facility by employees working in the ICT sector, which is one of the highest female dense sectors in Jordan. Day-cares superseded extended maternity leave, equal pay for equal work, and flexible working hours.

Working women in the Jordanian labour force suffer from another barrier: pay inequity. The pay-gap, currently standing at 36%, is starker in the private sector where pay-cheques for equal work are blatantly disproportionate in favour of men. In the government sector, the most prolific employer in the Jordanian labour force, the discrimination comes in the form of differential career advancement, training opportunities, pay raises etc.

It is clear that two out of these three main structural barriers to entry for women to the workforce are gender-specific. This functions as an unspoken ‘maternity tax’ or ‘gender tax’ levied upon women. This is too discriminatory to ignore. At a policy level, the government is required to revisit discriminatory laws in the Jordanian legal system at all levels, and particularly those that are impeding women from their right to economic participation.

Recently, civil society organizations and women’s groups including Coalition 72 — formed to amend Article 72 of the Jordanian Labour Law concerning the creation of day-care at the workplace – succeeded last month in amending a number of articles concerning pay equity, the creation of day-cares at the workplace for working families, and the introduction of paternity leave. These new amendments, if voted for by Parliament, will achieve economic justice, increase women’s economic participation and instil the concepts of pay equity and parenthood as a shared responsibility between both parents.

Sahar Aloul is a communications specialist and journalist with over 15 years of experience covering Jordan and the Middle East through providing consultancy services and research support to local and international NGOs. She is a social activist for women’s rights and community organizer responsible for establishing and running rights based campaigns and civil society organizations in Jordan including Ma’an Nasel, the campaign calling for better public transport, and SADAQA, the organization working for friendlier work spaces for women which she currently serves as an executive board member.