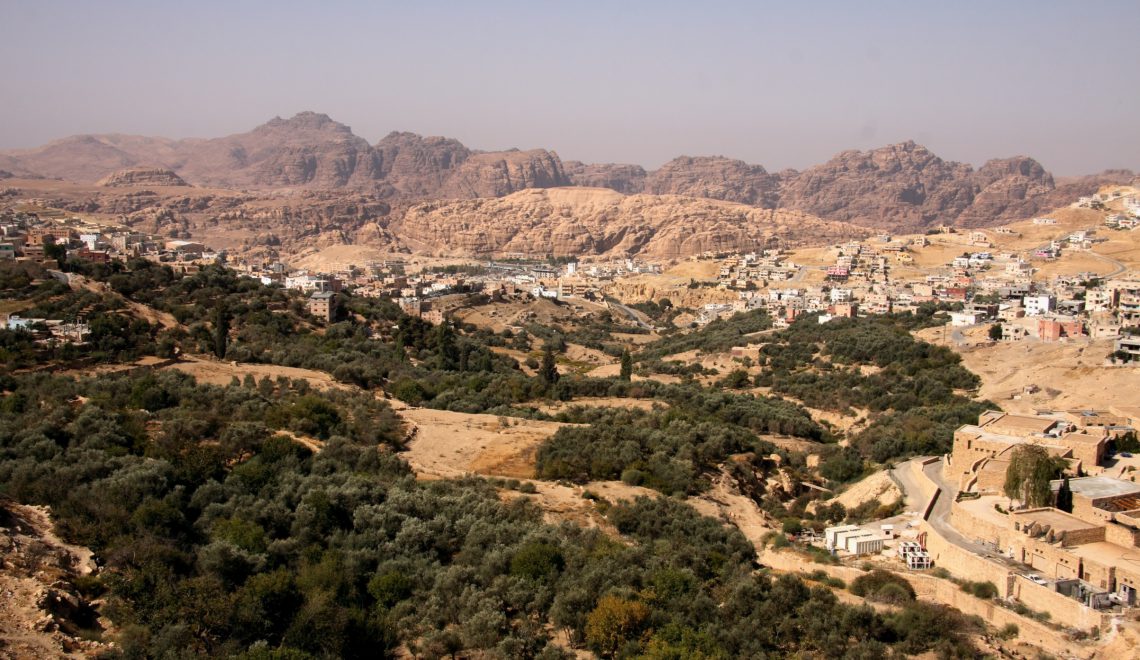 Sometime in late 2011, we sat in the office of a government official in Jordan, discussing plans to support small enterprises in a town in the south. I still remember my elevated heart-rate when I was told that the government body had commissioned a study by a foreign ‘experts’ to turn the only local high street in said southern town into an artisan market.

The study had cost tens of thousands of Jordanian dinars. It had been sitting on those government shelves for a few years, gathering dust, most likely occasionally paraded before a naive ignoramus like myself.

I should have known better. Having absolutely no filtration mechanism between my head and my mouth, I blurted out – with expletives – that I could have single-handedly ended poverty in all of Jordan’s southern towns with that amount of money.

I have obviously failed to get over this, because this sunny spring morning in 2018, it is still all I can think about. The artisan market has still not seen the light. As far as I know, living conditions and economic opportunities have not improved. And I am almost sure the study is still where I left it. The following has nothing to do with development work.

Foreign consultants are very much like props and accessories. They are excuses to fool ourselves into believing we are ‘working on it’.

You don’t need an international consultant to tell you what you know deep in your heart. It is very simple.

If you are waiting for a miracle – or a foreign consultant – to solve your problems you are eventually going to have to dig in and solve them yourselves. No money in the world is going to make it happen for you. You need to trust that all you have to do is move. The entire universe will move with you to support you. If you bury your head in the sand and keep praying for a miracle, you are going to stay where you are, gathering dust. You only have control over yourself. You can only move yourself. So get moving.

I have absolutely no doubt that we all have the best of intentions, including those who chose to spend thousands on a study. (For the record, I am neither against foreigners nor consultants. My husband happens to be both when he’s outside Jordan, and this is how I am able to continue to do what I love without worrying about putting food on the table.)

I think the problem lies in the determination – the will – to get to work. Are we willing to sweat?

Khadija Muhaisen Dajani’s journey is perfectly summed up by Gloria Steinem’s reflection of her life in which the circle, not a hierarchy, is the goal. Her work is guided by the intention to inspire compassionate living. Through Sacred Activation practices including yoga, nutrition, writing, and activism, she hopes collectively we can access our innate, infinite well of resilience, power, and ultimately Spirit. She is a Registered Yoga Teacher (ERYT200 & RYT500), Whole Plant-Based Nutrition Certificate Graduate, & Writer.