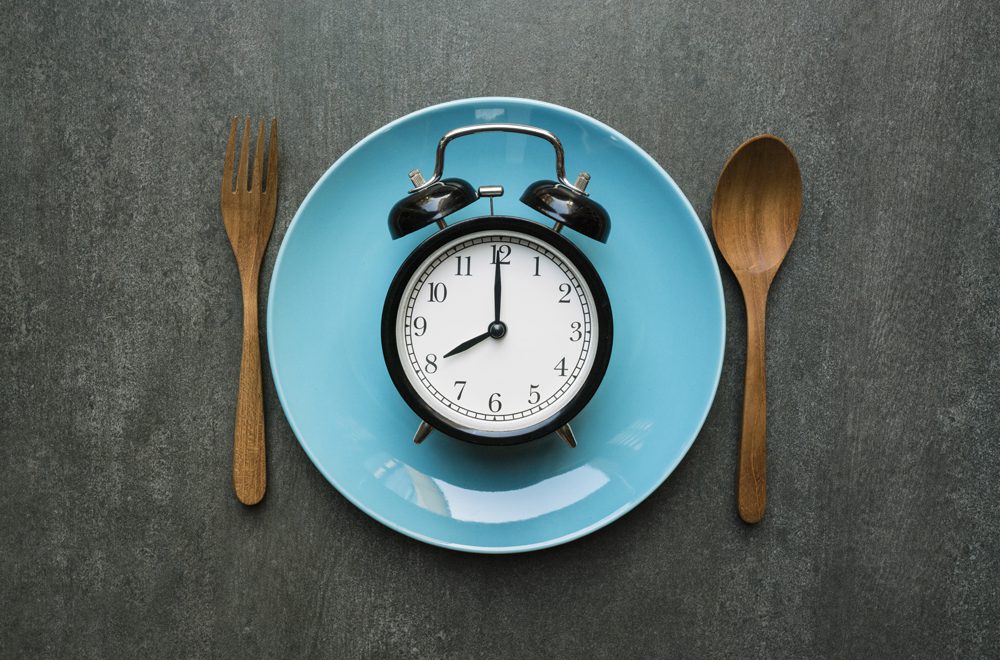 Fasting for the first time

One pillar of Islam that my mum strictly adhered to was the difficult but humbling act of fasting.  Unfortunately, at the point that it became obligatory for me to fulfil this religious duty, the lunar Islamic calendar was displaying summer, and in my long-ago youth, summers really were summers. Gloriously long, hot days tasted delicious during the school holidays. Each drop of sunshine was absorbed with full appreciation of its ability to put smiles on people’s faces – except when they were hungry: tired, lethargic, thirsty and hungry. Depriving the body of its essential requirements from sunrise to sunset is a cruel experience, especially when that body is a mere twelve years old.

I lay sprawled across the carpet, light-headed and weak, staring intensely at the minute hand of the clock. Each second lasted a lifetime as I waited for it to strike ten. No food or water had entered my body for over seventeen hours. I was on the verge of collapse! My first ever genuine full fast was drawing to an end. All day, my older siblings and I had fantasised about food.  We would try to sleep during the day to help pass some of the long hours before sunset. As we lay in our beds, curtains drawn to block out the sunlight, our mouths dribbled with saliva. We visualised spicy samosas and melt in the mouth mangoes making their way towards our mouths. This self-torture would continue until we fell asleep in the bright sunlight, our bodies surrendering to the lure of semi-consciousness.

And at precisely ten ‘o’ clock the binge would begin. We would break the fast with a date – a modern super food that has been considered beneficial throughout Islamic history. With the date, I would recite a small prayer thanking God for the food before us. For a few seconds, I would feel genuine heartfelt appreciation for all the culinary delights in front of us, deciding that I would never be ungrateful or complain about anything ever again.

A huge, round tray filled with spicy savouries would be awaiting demolition. Those who weren’t fasting had to display some self-control as they did not deserve the food as much as the more pious amongst us. Slowly, each pakora, kebab, samosa and lamb chop would be devoured. Only when the prime pickings were consumed did we move on to the more mundane varieties: fruits such as apples and grapes and home-made poppadoms dipped in masala tea. The curry was a last resort if our appetites hadn’t been satisfied. By the end of the feast, it became almost impossible to get up from the floor. Our bodies were heavy and lazy. At the age of twelve, I was allowed to stay sprawled and useless on the floor, avoiding the necessary chore of clearing up after myself.

The next fast and the fast after that became less like a punishment and more of a spiritual undertaking. Year after year, one month of the year, I would make a humble attempt at walking in the shoes of the less fortunate: the poor, the vulnerable and the hungry. It was never close to the reality – how could it be? I had a guarantee of nourishment at the end of the day, unlike the millions with nothing but hope to keep their spirits alive. However, for a short few hours in the day, usually around lunchtime when the body expected nourishment, I would feel weak, hungry and develop a very short temperament. My rumbling stomach would be screaming for something, anything to ease the turbulence within. Once it realised that there was nothing to be had, it quietly accepted its fate, and the fast would take on the purpose of spiritual fulfilment, rather than just a day of obligatory starvation.