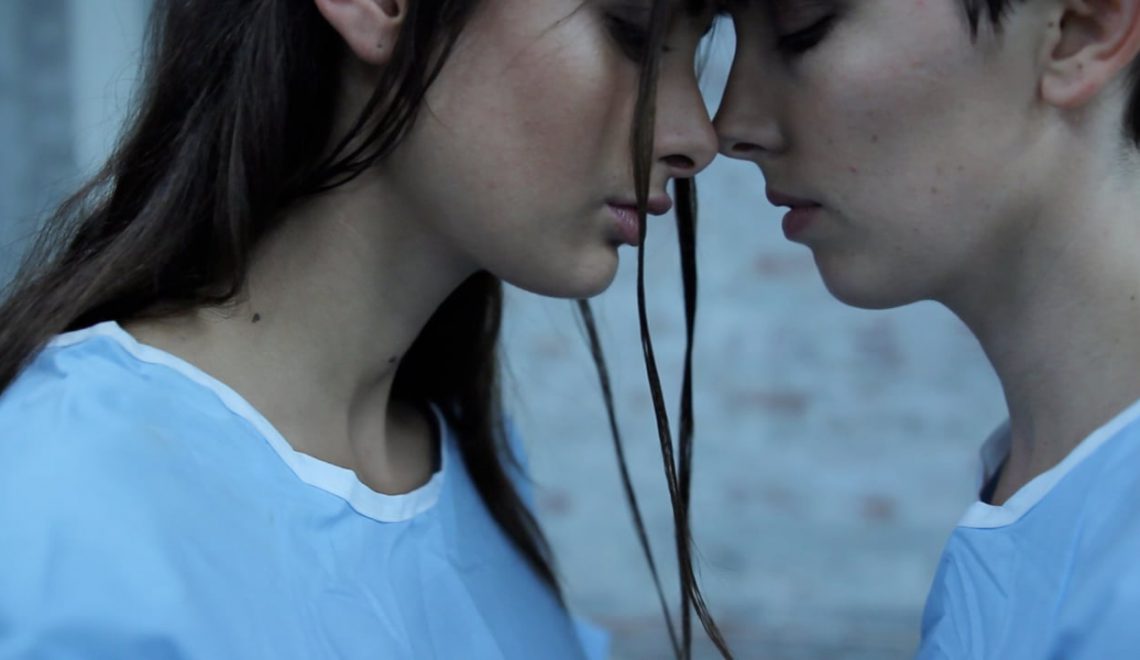 Queer women are tired of hearing “it’s just a phase”

SAMANIA (Samira Mahboub and Ania Catherine) decided to call-out the less visible and seemingly innocent discourses around romantic love between women based on their experience hearing comments such as ‘I don’t get it, I’m just worried about you, It’s just a phase’. PHASE has two prongs: a SAMANIA film shot/edited by Delaram Pourabdi and a poem by Ania Catherine.

‘It’s just a phase.’ Few women haven’t heard these words regarding their attraction to or relationship with another woman. PHASE is a response to this comment. There has been a recent and dramatic increase in the visibility of female-female relationships within the media. Subtle and implicit forms of the delegitimation and ridiculization of relationships between women are omnipresent. As French intellectual Michel Foucault has written, power’s ‘success is proportional to its ability to hide its own mechanisms.’ PHASE highlights the less visible (and therefore underestimated) and yet still powerful forms of heterosexism. Increased media presence should not be conflated with sexual equality. The social acceptability of such comments needs to be challenged, as these subtle forms of discrimination could be easily eliminated if people were made more aware of their harm. 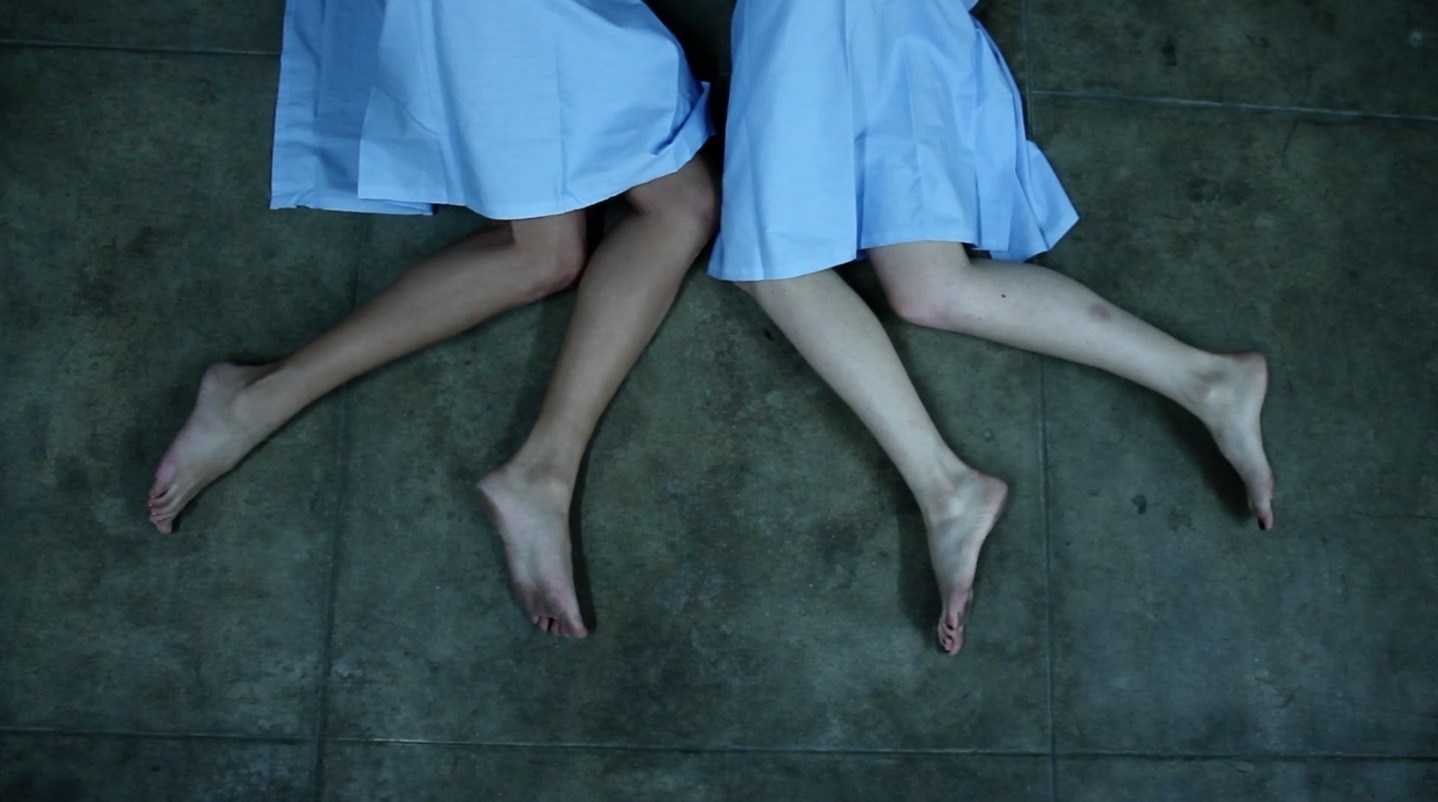 sweet but not serious

curious but not aware

drowning in tears, not their own

oscillating between feeling and numbness

they reflect a confused gaze

the dirt is invisible

a cocktail of history, stories, and science

phase is your film, of which we wanted no part

what is seen through this frame is not reality

it is a view

a view that won’t define or lasso our experience

this gaze is not required

this gaze may seem loving

this gaze deceives you

what is a phase, is this gaze

in our absence, your frame becomes visible

see you in the future

SAMANIA (Samira Mahboub + Ania Catherine) is an artist duo. They met while studying at the London School of Economics Gender Institute, and combine their creative work with academic research (gender, coloniality, sexuality), translating sociopolitical subjects into a digestible visual form.