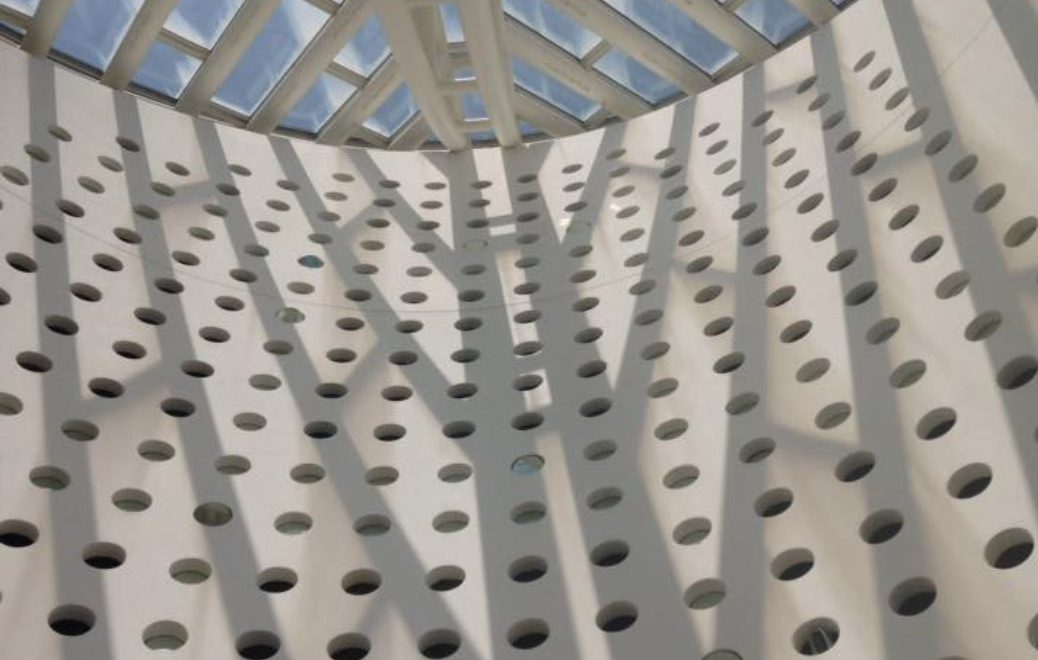 Why I rejected religion

My parents were never that religious. I remember my father criticizing the Saudis, who naturally many Muslims gravitate towards, since most of Islam’s holiest sites happen to be located in that vicinity. Some Pakistanis even like the Saudi version of Islam. There were also periods during my childhood when my father didn’t observe religion in any form. In fact, if anything, my parents – who’re now in their seventies – actually pray a little more now than they did during my childhood, teenaged years, and twenties. They keep god close in their hearts, but they don’t flaunt that relationship so publicly. I do think that my father did rebel against religion in his own way. Certainly, not as overtly as I have done, but he definitely challenged the authority of the mullahs in his views.

Religion wasn’t forced on me per se, but I spent my formative years in Pakistan, a state where religion is all-encompassing. Questioning religion can be deemed as blasphemous, and one can even languish in jails if one gets in trouble with the authorities, or worse, angry mobs, if you’re unlucky. When I was a child, my parents hired a lady Koran instructor, whom I remember quite vividly. She was an elderly overweight woman, who I’m certain didn’t know the meaning of the Arabic written in the Koran. I’d sit there at our dining table, dressed in a frock and knickers, with a scarf on my head, trying to read the Koran, so that I could earn my points to heaven. I was able to read it, because its script was similar to Urdu, my mother tongue.

My parents would change my Koran tutor a few times over the course of my childhood. Their aim was to get me educated in basic Koranic education, before we eventually moved to Canada. There was a point when I was taught by a man, a maulvi sahib. He didn’t last too long. I remember him hitting me because my pronunciation wasn’t correct. The last and final time I was enrolled at a religious institution was at the girls’ section at the neighbourhood mosque, where I finished reading the Koran, without translation, without any understanding.

To my knowledge, the phenomenon of memorizing holy scripture without even knowing its meaning is prevalent in many parts of the Muslim non-Arabic speaking world. It is a highly accepted, but highly flawed system. It astounds me that when I used to consider myself Muslim, I did so not of my own accord, but through the stories and tales that were spun by religious figures, teachers and elders.

Other, more not-so-surprising events happened, which further entrenched me in the non-religious camp. For example, when funerals took place in Pakistan, they were heavily segregated, a practice which Muslim families often import to the West. What was more of an irritant was while attending an uncle’s funeral in New York, I was informed how women were kept at bay, told they were emotionally weak, and because they shed tears easily, they were not allowed to be at the forefront of affairs.

These memories are certainly not fond ones. But I wouldn’t let them deter me from turning completely against religion, in which I did dabble, in the form of Sufi poetry during my early teens. At one point during high school, I even became a member of the Muslim Students Association (MSA). I joined because I wanted to belong to a community of people, who I thought I could identify with. Being in that atmosphere is what prompted me to feel like something was amiss.

I was well aware that in Islam, especially when praying, women stand well behind men. That’s just accepted and generally not questioned. But, when I used to witness the same thing repeat itself during the prayers which the MSA conducted on Friday afternoons, I felt way more uneasy because I knew those young men standing in front of me were my equals, my classmates. I didn’t see why I should be made to stand behind them, rather than with them. Religion made me feel uncomfortable and different.

I knew I didn’t want to be part of a religion that forbade so much. Why would I want to live a life in fear? I studied religion later on in high school, and read about it in university. I subsequently rejected all forms of it. It wasn’t for me. It will never be. I couldn’t partake in a system, which looks down upon women, as all the world’s major religions do so in some capacity. The worst part is how questioning the existence of god, and religion lands you in hot water, especially in a country like Pakistan.

We should be allowed to debate, to discuss, to even deny. But religion restricts those movements. Ultimately, religion is a personal issue. As a wise man (or woman) once said on my Google search, ‘Science flies you to the moon, religion into skyscrapers.’ Go figure.