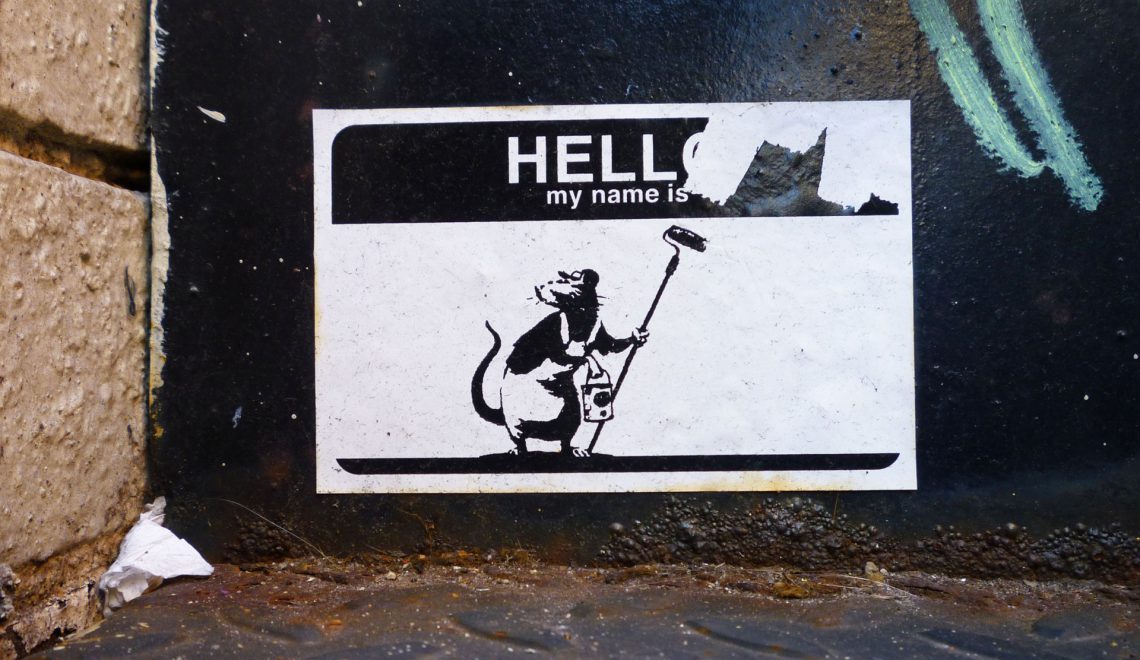 What’s in a name?

‘Typecast as a Terrorist’ is a poignantly penned essay on what it means to be brown and/or Muslim in the post-9/11 world. Whether it’s regarding farcical stops at the airport, or being typecast and stereotyped, actor Riz Ahmed writes a quiet, funny, but mostly sombre account of being labeled a terrorist.

I happen to be an atheist who was raised in a Pakistani Muslim home. To the common person, I am like him; brown and called Ahmed. Like Riz Ahmed, and countless others, I too, get told about my identity. I especially love when people who’re unfamiliar with Muslim or Arab names attempt to give their best pronunciation of my name, even detailed with a tinge of phlegm.

Jokes aside, living in the West, there’ve been points when I’ve shied away from telling people my last name. (My first name, if I don’t correct people, usually ends up as Santa, Saaa-na, Sane-ah, and also Sauna, or even Shauna. But that’s another traumatizing story for another day).

During my teenage years, and into my twenties, I’d become nervous at how to pronounce Ahmed, let alone my first name. I would think about how foreign it sounded, and about the images it might conjure up in the listener’s mind. In telling others your name, you potentially risk being compartmentalized, subject to someone’s judgement. We invest in names.

Let me tell you about a story of when I was twelve-years-old. I went to the doctor with my father. When the receptionist asked my name, I blurted out Aaa-med, in a very anglicized way. Right there and then, my father, who has always been very hard of hearing, ended up hearing me, and admonished me. He said, ‘You should always pronounce your name correctly.’

I definitely heard, and subsequently internalized my dad’s scolding — more like a gentle explanation, really. In fact, his words would often replay in my head. There were times when I pronounced my name correctly. But there were also times when I purposely mispronounced my name to make it more convenient for people. Who was I fooling. I was embarrassed in the first place. Now, I know better. Now, whether it involves talking to a pharmacist, or a customs officer, I proudly and confidently assert, ‘First name Sana, last name Ahmed.’