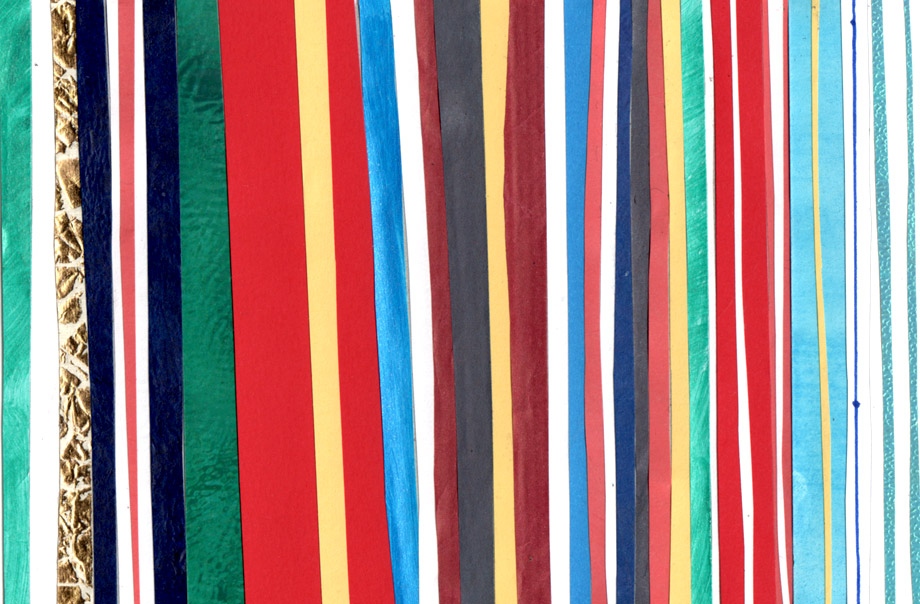 Day 108 in the Age of …what? Extremism? For sure! Madness? Indeed! Topsy turviness? Yes, I’ll go with that one too. Unlike TV soap operas, I cannot give you snippets of the story so far. So many things are going awry that it’s hard to keep up. Instead, I’ll offer you a little tour du monde of the latest of our craziness. I start with the extraordinary country of my birth, Iran, where Presidential elections are in full swing. Over a thousand people have applied to stand as candidates. The Council of Guardians, made up of greying men with variations of greying facial hair, selected six candidates: let the race begin. First off the launch pad, one of the candidates (they also all look the same) went on TV to quote – literally word for word – the great Abraham Lincoln. ‘We seek a government of the people, by the people, for the people,’ said Mr. Candidate without a blink of an eye or even irony, given that he was of the ‘Death to America’ party for some 35 odd years. But I guess death doesn’t get you many votes.

As I pondered this, my attention turned towards the US, where Republican Party representatives (who have gold-plated health insurance themselves) voted for a pernicious healthcare bill that could strip millions of Americans of their access to care, and/or make it so costly that they could go bankrupt just trying to stay alive. 24 million people could be at risk, say healthcare advocates. Herein lies the irony, and the tragedy. In Iran, where they used to chant ‘Death to America’, now they quote Lincoln. In America, the party of Lincoln now votes for death to many Americans.

Meanwhile in Europe, the French literally have the future of the world in their hands. I may be selfish here, but seriously mes amis (and mes not amis) français, you had a seat on the Security Council for 70 years, even though we had that Vichy problem… in return for the largesse of the US and UK at the time, please vote for sanity today. It is your chance to repay the world and save us all.

And on that sanity point, hello UK? The insane UKIP party may have imploded, but only because they seem to have colonized the Conservative party. The situation is so potentially dire that the government of Japan has written an open letter to the UK government, basically saying ‘What the hell? We invested in the UK as our gateway to Europe, if you’re about to saw your leaky boat in half to pull away from Europe, then we’re jumping ship and taking all the jobs and investment with us.’

As if all this wasn’t enough, it seems that the UAE is not only trying to colonize Outer Space, but also the Arctic. This week, a giant iceberg started its journey from the North Pole to the heated shores of the Persian Gulf, to serve as drinking water for the Emirates. I was wondering how much of it would melt and be wasted along the way. Why do they get clean water when Yemenis and Sudanese are dying in a famine? There is something so very wrong with this picture.

So I leave today’s post scratching my head, and somewhat browbeaten. Perhaps it is high time we admitted that our approach to life – live and let live, let logic prevail, assume decency etc, and ‘Oh, politics is yucky and focus on business, science etc’ – is really a failure on our part. We stepped out of the rooms where decisions are made. We forgot that in democracies, we have ‘advanced citizenship’ – you have to show up and play hard for your values. We have ceded the space to right-wing ideologues and evangelicals of every shade. Now 30 years later we’re waking up and saying ‘Oh no, what’s happening?’ So what to do?

Resistance is a first step (on that note a shoutout to Yasmin Radjy’s Resistance School at the Harvard Kennedy School of Government). But resistance alone is not enough. We need a movement that also goes to the heart with values, a clear mission, vision and message. I keep thinking, what if our strategy were to also engage and infiltrate the mosques and evangelical churches, but with our ‘book’ – the Universal Declaration of Human Rights and the Paris Climate Treaty, and the Conventions on Economic and Social Rights, and the Conventions on the Rights of the Child and Ending Discrimination Against Women, and all the rest of the incredible body of human rights work that not only articulates our rights and our responsibilities to each other, but is actually also inspirational and deeply moving.

We need our own versions of right-wing billionaires to keep grassroots movements thriving, and we also need our version of governments that will keep these agendas alive at the global level. And we do have them – Norway, Canada, Germany, Switzerland and Sweden and many others in the so-called developing world. More than anything, we need the constituency and people who will be advocates in their own homes. We have that too. Sanity and logic may be out of vogue, but if passion, fear and emotion are the trend, then it’s time for us to unleash our inner drama queens too.