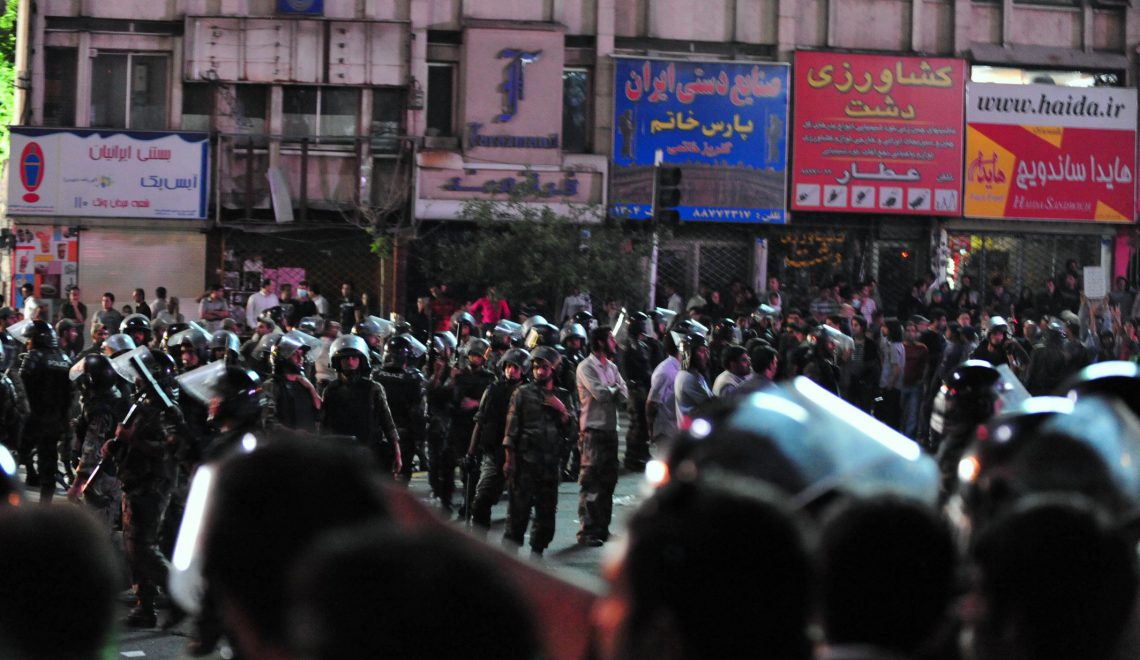 It’s day 13 in the age of You Know Who, and the partridges in the pear trees have gone home or been eaten, but the damn bananas are still running the republic. Mr. Bannon talks about war as if it were a natural phenomenon. This narrative is deliberate, because they want to make it seem inevitable – so that the ‘inevitable’ becomes the inevitable. Please remember – wars are entirely man-made. We can unmake them. We must stop them, because once they start they have their own momentum, and many unintended consequences. Sorry for pontificating – but I have much on my mind to share.

Today, every phone call and conversation was either about what is already happening to people we know, or the other dire events coming down the pipeline. Some 27,000 Iranian students have been banned from returning to their studies here. Just imagine if that happened to you or your kids. In Iraq, the only Yazidi member of parliament, a woman who has personally rescued members of her community from Daesh, heard that she couldn’t get a visa to come to the US to receive an award. Pause for a moment: this women is being targeted by Daesh, yet she cannot come to the US, because the bananas in power think that she might be a radical Islamist.

If you have a history of working with extremism and dictatorship, you feel stuck in the repeat reel of a bad bad movie. All my life I’ve been involved in the politics of conflict and crisis within countries. I know an early warning sign when I see it. Dehumanisation is step one: Just as they called Jews ‘rats’ before the holocaust, and Tutsis in Rwanda were called ‘cockroaches’, so too in America today, they are referring to Muslims as ‘termites’.

Today we expected the expected and it happened. The United States Government is no longer interested in tracking or dealing with violent extremism of the angry-white-man variety because it’s not an issue, according to Mr. Bannon and co. Maybe they said ‘mirror mirror on the wall, who’s the most extreme of them all’ and the mirror’s answer was a tad too personal, so they shut it up.

My theory is this: bullies are weak people, and when they do nasty stuff themselves, they cope by projecting it on others. So the Admin is going nationalist, but instead of admitting it, they accuse the Chinese. They want to bomb Iran so they accuse it of wanting to bomb the US. Like abusers everywhere, they blame their victims. ‘You made me do it”.

But enough of this. The question many Americans are asking is ‘what do we do?”

I think we need to dig up some lessons from the civil rights era. In the meantime here is a tour de force of public protests worldwide. We start in Iran, where people have on two major occasions taken to their poshteboons – their rooftops and balconies at night shouting out into the darkness. Granted, in Iran they shout Allah o Akhbar (God is great) which I would not recommend in the US. But maybe ‘This land is my land’? It’s certainly appropriate and we could all sing the entire song. Anyway, the point is that the effect is at once eerie and painful, but also remarkably empowering and such a show of solidarity as each person echoes the other with their own response. It also has an added therapeutic benefit – assuming that like me, you just want to holler. While the neighbours might report you for disturbing the peace, you can offer them an alternative form of expression – as used in Venezuela. There, women took to the streets and rooftops banging their pots and pans in protest. Then there were the women of Zimbabwe, who took to the streets with roses in their hands on Valentine’s day with signs saying ‘Power of Love over Love of Power’. They offered them to the soldiers who were ordered to ‘control’ them.

Then there are the South Africans –who are consummate professionals. As Chris Spies says, weekend strolls on the mall are not protests. If you’re serious about demonstrating, it has to be on weekdays, and there has to be some economic pinch. I think the abandonment of Uber is a great way to go. Good for Nordstrom for dumping the cheaply made, overpriced shoes by you know who’s daughter. Can we look at the weapons and oil companies next?

I end where I began and leave you with this clip.

Please do share it. 49% of Americans have believed the drivel and nonsense pedalled to them about Iran. But here’s a dose of truth. Get past the hilariously incomprehensible English of the Japanese journalists and listen. Even if you don’t like the messenger, his message is valid. My family were there. I was in Iran in 1986, and remember the cracks in the ceiling of our home from the bombings. My dad used to say if you can’t hear the scud missiles’ horrible whistling, it’s because it’s about to drop on your head.

We cannot let this happen.