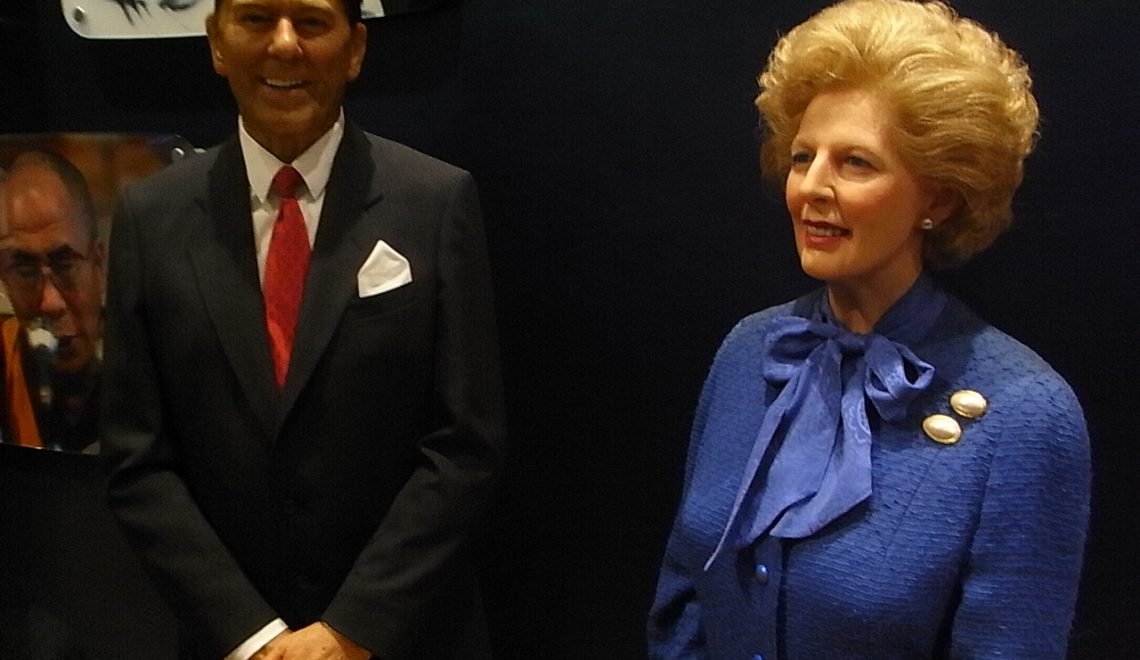 Where do we start tonight – a whip (no pun intended) around Russia to discuss the legislation that decriminalizes violence in the home. They make a distinction between being beaten bloody and having your bones cracked – yup, in 2017. Next, onto Afghanistan where the Taliban are blowing their own countrymen to smithereens because some Wahhabi mullah told them they’d make it into heaven.

And back to America, where having a sense of humour is essential to life. I bet by next week, there will be adverts on TV offering a humour pill (when the moment is right, why panic, take the pill and let the ripples of laughter take hold. Side effects include sliding blindly into authoritarianism, exhaustion from the constant barrage of rubbish, not giving a damn anymore, self censorship and could last up to 20 or 30 or hey 40 years).

After today’s news I’d be up for that pill. Congress has just selected the most unqualified, most harmful person in the country to run the Education Department. Just think what Monty Python would do with this material – Betsy DeVos, the new Education Secretary doesn’t believe in public education. But she cares a lot about safety, that’s why she’s advocating for guns in schools because apparently we have a grizzly-bear-attacking-schools-problem in America. Really you say? Of course! And you know the reason why you don’t know, it’s because the news shows are not reporting these pieces of non-existent news.

It is as exhausting as you can imagine.

How did she get the job? Well think money, politicians, pocket. So greasy no wonder I’m reminded of the song, ‘they go together like ‘shibabsheewadeewadee bededemadeedam.. chang chang changedee chang ..that’s the way it will be…’

On that note it’s time to talk about the real problem that got us all here. Extreme capitalism. What is that? Well, if you live in the US and have seen the government funding gouged out of public education at school and university levels, it’s because of extreme capitalism. States used to cover 80% of their public universities 20 years ago. Fees were low and anyone who had the grades could attend. Now, in so many places the state pays only 20%, forcing universities to become businesses, selling themselves and their ware to the highest bidders (often the weapons companies) and being forced to raise fees so that poorer kids have a higher wall to jump. Even when they do make it, they have so much student debt, that they end up as modern day indentured labor for the rest of their lives.

This didn’t happen overnight with Trump and DeVos and the like. It’s been gnawing at us in the UK, and the US since the Reagan/Thatcher lovefest that brought us the ideas of ‘trickle down economics’ and depicted government as the big bad wolf. Well, as my good friend the brilliant economist Radhika Balakrishnan says, there was no trickle down of the prosperity. That all stayed upstream. What they sent downstream is the mess you see and live with now. In DC, the capital of the empire, the public middle schools have been largely failing by national standards. Sure, we had one school commissioner that pitched up, lined the pockets of DC contractors to make the building terribly nice and pretty (and on it goes across the street from me, over budget by $100m) but pretty buildings don’t graduate literate educated kids. I’ve long believed that for the upstream folks, having a semi-literate population is a good thing. If Americans were highly educated they’d want better paying jobs, and Mr Donut would be pretty fried.

But instead of calling it what it is, and fixing the policies that just perpetuate the inequality and damage everyone, the politicians here and across the pond are pointing the fingers at those of the crème brûlée skin tone variety (such nuanced shades) in their midst. It’s easy to tell the angry Garys and Barrys that Akbar and Mohammed have come in on a free pass and taken THEIR jobs, their homes, and their welfare. Even though, as one tweet today said;

’Gary with the High School Diploma, Mohammad the Neurologist does not want your job.’

I’m not advocating socialism as a solution, but we surely cannot continue with this insanity. The wealthy thought that gated communities would keep them away from the riff-raff, now they think a wall and more guns will do it. Let’s face it neoliberalism has gone extreme and it is failing us everywhere.

So let’s recalibrate, and get the best of all worlds. I’m not rejecting capitalism wholesale. What I am saying is we need to add the concept of ‘caring capitalism’ into our vision for America and the world – or ‘sustainable capitalism’ which is rooted in the premise that a civilized society:

Einstein said that imagination is more important than knowledge. He also said it’s harder to crack a prejudice than an atom. If we can imagine, it we can build it. If we can talk and listen to each other without being filtered by politicians and pundits, we would crack many prejudices and find our common humanity even more quickly regardless of whether we’re Barry, Garry, Mohammad, Mary or Malika.