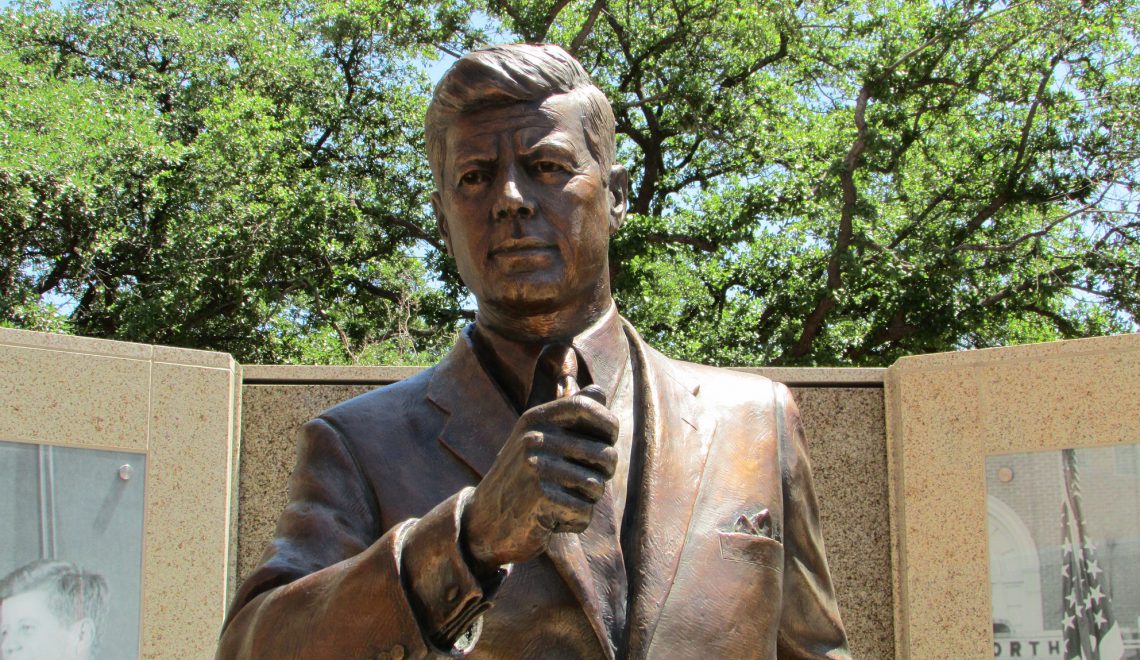 Day 20 in the age of Bannon, and finally we see the dawn light. Today three people chose to act in such a way that they eased the lives of millions across the United States and the Magnificent Seven other countries, and saved the lives of many among them. Granted, the three people, judges – two men and one women reached their decision with the help of generations of legal minds and social consciousness. But in the end, it was their choice and it was their decision that made the difference tonight. The story could have been very different if other people hadn’t joined in. Every single person who decided to protest, to show up at airports offering assistance, to donate to the National Iranian American Council, the  American Civil Liberties Union and other organizations helped make the difference. Every person, every voice, every act mattered. So don’t forget to say “Yes I Can” next time you’re faced with a preposterous challenge.

So it seems most appropriate as my dear brilliant friend Sousan Abadian said, to quote  John F. Kennedy, who said in his inaugural speech “In this long history of the world, only a few generations have been granted the role of defending freedom in its hour of maximum danger.” That’s us folk. We get the privilege of making a big difference. I know for us Generation X-ers that sounds awfully grown up, but it’s time to step up. I trust us.

If you thought freedom was your only responsibility, I have some news… World peace is also on your list. I’m serious. I’m not just talking Eurovision song contests or even the Olympics. I mean getting down deep to building and nurturing trust and care and peace – within our countries and among them. Oh and that pesky problem of weapons sales.

We have taken so much for granted for so long, but like any home, if you don’t look after the pipes and wiring, if you don’t repair the roof and clean the drains, it gets worn down and slowly the termites get in. That’s what has been happening for so many years – and it’s been accelerating since 9/11. The UN system – our international peace architecture, has had its problems all along (We can talk about the implicit agreement among major western states to make and sell their weapons to the rest of the world another time). But the UN, for all its flaws and failed ideals, offers incredible potential if we could only press our governments to aspire to its highest standards, rather than falling headlong to the lowest common denominator. The EU is directly under attack, not only from the Brexiteers, but from the Breitbarteers who want to see it dismantled. The other side has plan, but we progressives, who live by the tenet of ‘live and let live’, struggle to fathom what it means to live with those who don’t want us around. Well it’s time we figured it out seriously.

Today was a good day. Three people stood in the way of the might of the US presidency and said #wedisagree. Tomorrow the rest of us have to get going. It’s quite simple really: the United States Government says, ’we should sell weapons to Saudi Arabia to bomb Yemen’ – you say “#wedisagree! Crazy congressman says ‘we need a bill to authorize war against Iran’, we say ‘#wedisagree. Put your representatives on speed dial and keep mentioning Yemen. It will shock them that you even know where it is.

President No 45. chest pounds about national security and keeping America safe. But the best way to do that is to stop being the world’s leading seller and user of deadly weapons, and while doing so, stop spouting so much bigotry into the ozone. 45. blames the judges for any potential attack. But think about it, if god forbid there was an attack, who is really responsible for goading and fuelling the hate?

I end with some thoughts for my hyphenated Iranian/Persian friends. Many of us – young and old (and yes the middle agers-in-denial), men, women and children have spent two weeks with a visceral sense of unbelonging and being unwanted. It is hard to describe this feeling to those who still live in their own countries of birth, or who don’t need to think twice about visiting ‘home’ if they live abroad. But talk to an Iranian – they get it immediately. Over the years, it has prompted so many to act in fear; to remain silent in the face of discrimination; to duck into our shells when called upon to be politically active; to turn away from each other, thinking we need to assimilate and give our kids easily pronounceable names (though the eyebrows are always a giveaway). But in these two weeks a profound transformation has taken place. We have found each other. We are proud of each other, we are finally working together with one voice, and we are reinforcing our sense of civility and humor every day. And while we may still feel like misfits in our countries of birth, adoption or residency, we obstinately continue to try, and meanwhile we’ve realized that we fit together perfectly well in our hyphenated states as Iranian-Americans/Brits/Canadians. The irony is that in raising our voices and seeking justice through the judicial process, we have also realized how deeply American we all are – or perhaps it is because the “American” values and ideals that inspire us, are in fact truly universal.