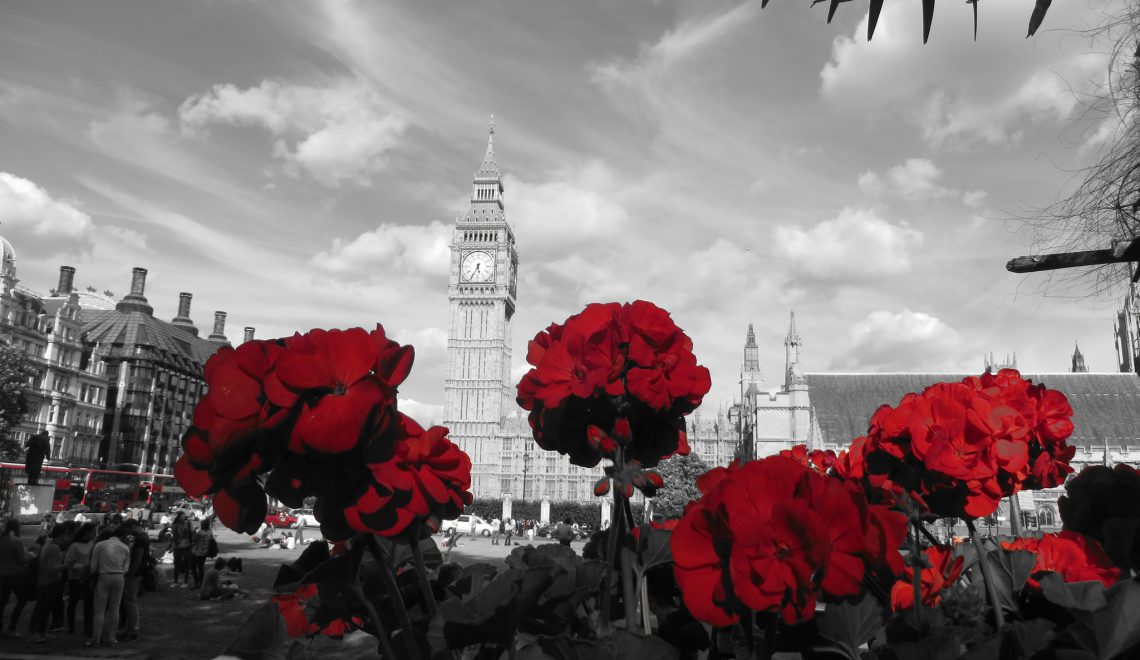 My London will survive

Yesterday my London was attacked. Why and who is still unknown. But the ‘how’ was plain for all to see. We are in the age of extremism – and that means entrepreneurial terrorism is a feature of our lives. One man – so often they are men – shattering the lives of so many for some false personal belief. As a displaced but die-hard Londoner, I followed every scrap of news and zoomed into each photograph, feeling that my home had been violated.

But since I have friends and colleagues from places like Aleppo and Sana’a, a part of me also felt guilty about all this attention yet again on a European city, when in Yemen and Syria, we – as taxpayers – are helping to drop bombs and terrorize people every day, or when in Baghdad this has gone on for years now. I’m deeply humbled and grateful to my friends and others across the Middle East, who empathized and shared their sorrow about London, and for their decency and patience with us.

Along with the pain and worry, there was a simmering sense of absolute outrage of the ‘how dare anyone try to mess with us?’ kind. Because, once a Londoner, always a Londoner, and we Londoners take our city very personally. It is hard to describe what it’s like when your entire life and your past (memories of my father’s youth, my aunts’ stories and so on) is ever present in the geography of a place. It is personal when you feel like you know every paving stone, and every yard of the areas cordoned off. It is personal when you remember the first visit to Parliament Square in 1976, and the most recent, just a few weeks ago.

Yesterday, I wondered which of the buskers was performing in Westminster Tube station in the tunnel leading to exit 6 on Whitehall. I thought of the tiny newsagent where I often buy my lovely cheap English chocolate bars (Starbars are the best) after meetings in the area. I remember how often I’ve walked past the iron railings of parliament, or entered the side door to visit the House of Lords, greeting the nice police officers standing there. Always so polite. I wondered if I had ever met the slain officer. I thought of Big Ben, which has been a feature of my memory since my childhood in Iran. I thought of how often I’d been in the area and wondered when there would be an attack, because it is such an iconic site. In the age of extremism, we can all imagine the worst. But it does not prevent us from carrying on.

When you grow up in London, the entire city is in the palm of your hand. Underground and overground. The tube takes you everywhere, the bus roots zigzag from known to less-known places, but always there is always a sense of familiarity. When we first arrived after the Iranian revolution, the bus fares for children were 5 pence. My sister (then 15) would take my cousin and I (at 9 and 11 years old) on the 73 bus from High Street Kensington all the way to Stoke Newington (before they changed the routes). It was a cheap way of getting out of the apartment and giving my aunts room to breathe, or talk about the unfolding nightmare in Iran, where each day there was news of executions and arrests of family and friends. They tried to keep us kids protected by sending us out. The bus route was my sister’s great idea. It was a game of imagination- Stock Newington, Mortlake – unknown places, but familiar names at the end of the bus lanes. They were backwaters for sure. Often, we’d descend from one bus, cross the street, buy crisps at the local newsagent and then take the same bus all the way back to Kensington again. As the bus ambled along, I’d stare out the window. To this day, I do the same – taking in the city streets, the details of architecture, the odd behavior of people (for a while I’d note down anyone running down a street, in case it turned out they were axe murderers and the TV shows wanted information) but through its arteries we got to know and love our city.

I grew up in London at the time of the IRA bombs. We missed the Harrods bombing by the skin of our teeth. I remember when they removed the rubbish bins from tube stations. We were annoyed; but life went on. London – this global megalopolis that is still in essence a cluster of villages connected together – just hummed on.

Last night the inane on CNN dared to ask Sadiq Khan the Mayor of London about tweets from Trump Jnr. Khan – the quintessential symbol of global London brushed it off, and instead announced that the city was welcoming its residents to a vigil in Trafalgar Square.

Khan understands that in times of fear and tragedy, unity in our diversity is our greatest strength. If terrorism is about sowing fear in order to cow and silence us, to divide us and shred away the universality that binds us, then its antidote must be to refuse fear, and to continue celebrating our common humanity: to mourn together, to care together about each other. The very least we can do is show compassion and empathy for each other’s pain – be it in London, Aleppo, Sanaa or Baghdad. We have to remember and keep questioning those assumptions that resist questioning: violence is not natural, it is not the force of some God: it is human-made and human-inflicted. We must not let either lone attackers or myopic militarized states divide us. If we need a symbol of our interconnectedness, then let it be London, the global city. We are it and London is us.