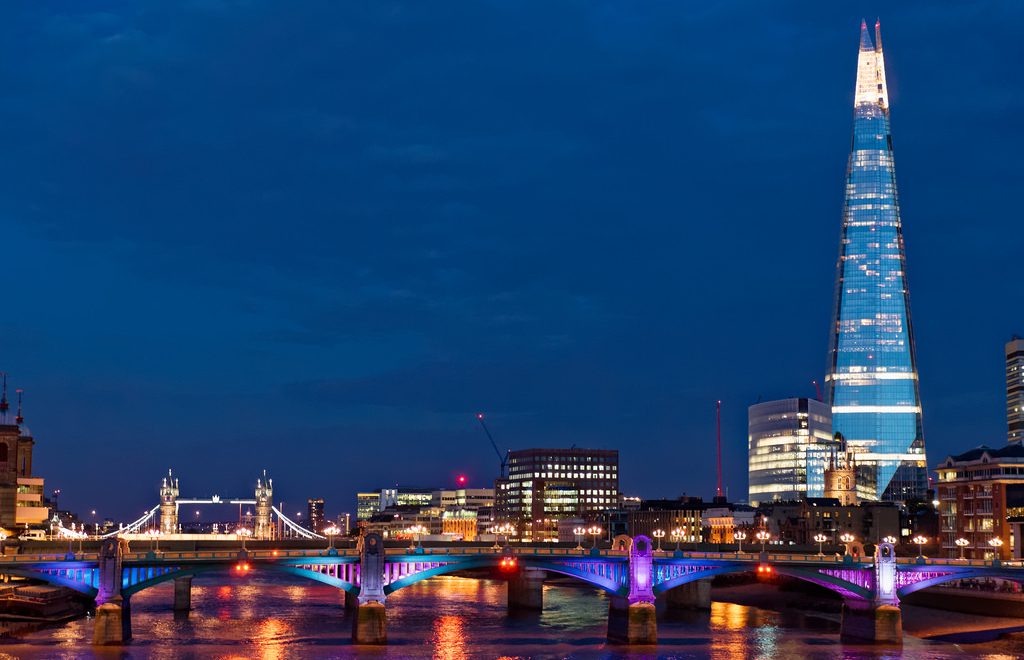 Day 134 in the age of 45. All this violence is making my heart crack into a thousand pieces. When it’s London, the feeling is visceral, because it is home. It is where my sister and mother, an array of cousins and second cousins, uncles and aunts, old friends and colleagues live. This time, London Bridge and Borough Market are places I went to daily for two years for my first job. It was pretty basic in those days. The local hairdresser – home of the British Blue Rinse brigade of old ladies – once cut my hair for six quid. I can’t but wonder where will be next. Thanks to Whatsapp and an old fashioned e-list, we have our improvised family check in list now. Everyone writes in a few words – from home, or a dinner out – to say they are ok. Around the world the rest of us breathe a sigh of relief and thank whichever god we trust these days.

But each time we hear of horrors in European cities, and the now ritualistic statements of our politicians, I cannot stop thinking of the kids in Yemen and Syria, or of the utter utter devastation our governments created in Iraq or the goodwill and trillions they squandered in Afghanistan all these years.

As Londoners the world over, we’re all pretty miffed about the US media’s rendition of our great city as ‘reeling’ in the aftermath of the attacks. Britain doesn’t ‘reel’ roared our twitter feeds all day with #ThingsThatLeaveBritainReeling. An endless commentary about the size of Quality Street boxes topped the charts. That’s right, I thought, when I first saw it. Reeling is not a very British verb, except for the odd occasions we get to see – or do – the Scottish Reel. What’s more, the sense of ‘keeping calm and carrying on’ has become infused into even us naturalized Brits. We have a disdain for overreaction and noisiness.

But then it occurred to me – look at Brussels, Nice, Paris and just these past few days Baghdad and Kabul – days after deadly attacks, the ice-cream store is open for business, and life goes on. They don’t ‘reel’ either. I suspect their threshold for keeping calm and carrying on is far higher than that of the Brits, given how much they’ve endured for so many many years.

So the question is – who among us does ‘reel’? And the answer, as far as I can make out, is one country: The United States of America – or to be precise its government. The people I know, and the stories we hear, from coping with Katrina to surviving the daily gun violence that’s too normal, are not about ‘reeling’. They are about getting on with the caring, sharing and healing.

But not so within the administrations running the country. Since the aftermath of 9/11, the US has been in a state of perpetual reeling. The Bushies exploited the pain and fear of 9/11 to pursue their own warped dream of burning the Middle East to its ashes in the hope that a Phoenix (one kowtowing to the US oil and corporate interests) would arise. In the name of the 3000 killed on 9/11, we, as American voters and taxpayers, enabled the massacre of an estimated million in Iraq. The numbers of civilian casualties in Afghanistan are rarely ever talked about. Then as the years went by, with hubris we went to Libya and left another massive chaos. On Syria we equivocated having understood some of the lessons of Iraq and Libya. But somehow that caution vanished when the Saudis threw a hissy fit and demanded an attack on Yemen. We – the Obama administration – went in with them, fuelling their planes, selling them arms – along with the UK and France of course. So today, we are elbow deep in blood and cholera, with no exit strategy.

With the election of no. 45, the US is reeling ever more crazed and clumsily around the world, hugging dictators, dropping drones and bombs, and denigrating other leaders. It is all made worse by the fact that the US president wants to project his own ignorance and arrogance on the rest of us.

We need a reality check on this 16 years of militarized reeling. Enough. Enough of all the violence. By us, by our governments, with our taxes. Enough of the giddy reeling by the defence and security industry that has become so bloated and deadly. Enough of the cosying up to the Saudis, who are the progenitors of all the warped groups who claim to represent Islam. Enough of the violence by inhumane men who think they’re entitled to kill or believe that terror gives them a fast track to heaven.

Enough of all of it. Let’s admit militarism begets extremism that begets militarism that begets more violent extremism. It’s time to stop reeling and get back to the drawing board. Because right now, this US government is caught in an unreal reel that is taking us all closer to the edge of the abyss. That is just. not. tolerable.