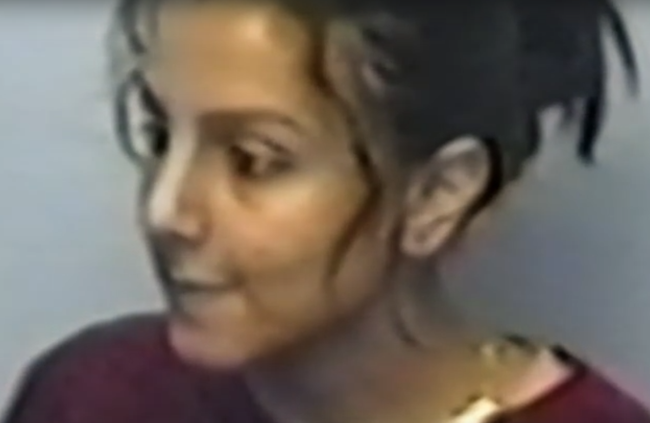 They wanted us to forget her

They disappear the girls,

But it’s the men who blur, for me.

Whose father, did what, when,

With whose aid, why – I care less

About them. And only about you.

You remain. You and your name

Haunt me, but not as ghostly mystery.

There was nothing insubstantial

About you. In fact, there was so much

That it has spilled over, across time.

Crossed the bridges of your world

And mine, so you live with me now,

Swimming in the river of my thoughts.

I hope you don’t mind.

They wanted us to forget her. They tried to erase her, in a suitcase, strangled and abandoned, buried. No, evil, you did not succeed. We honour her, still. Her name is on our lips, in our poems, crossing borders on the wind. Banaz Mahmod. In 2012, Deeyah Khan and Andrew Smith documented her story in a film they titled ‘Banaz: A Love Story’.

Dear Banaz: it is twelve years later. You are far from forgotten.