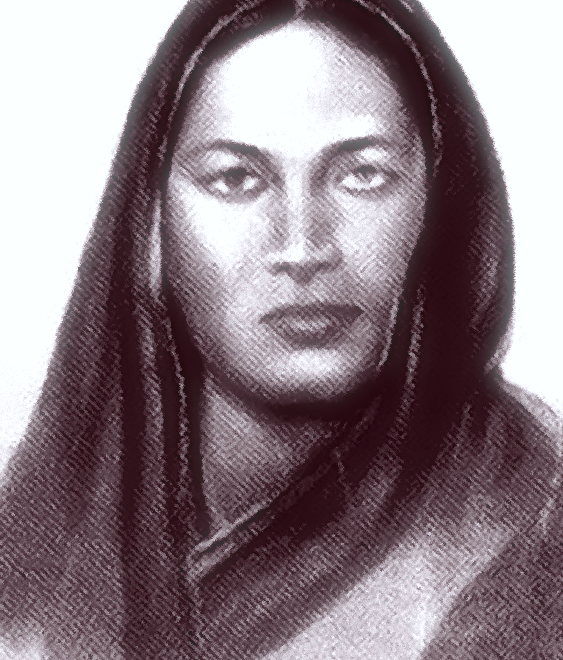 Indian educationalist Fatima Sheikh is known for her commitment to universal education in India, as shown through her collaboration with the social reformers Savitribai Phule and Jyotirao Phule in teaching women and lower-caste children.

The Phule couple were major social reformers of the 19th Century, working against casteism and sexism. After starting a project to educate Indian women and members of the lower castes, the couple were asked to leave their home because the work they were engaged in was considered contrary to Brahmanical texts. The couple reached out to the Sheikh family for support.

In 1848/9, Fatima and her brother Usman offered them the use of their own property to continue teaching, opening up their home in the Ganj Peth area of Pune. Fatima, who could already read and write, helped Savitrabi set up the first girls’ school in the house in the same year. It was known as the Indigenous Library. Their passion to provide education for all went against both the beliefs of orthodox Hindus and Muslims who did not believe in the education of girls or members of the lower castes. Fatima’s brother supported her in this work.

Fatima and Savitribai both went to the Normal School in Pune to gain professional qualifications in teaching. The women were close friends; Savitribati’s letters describe Fatima in affectionate terms. In the 1850s, they started schools for lower caste and female students. Fatima taught at all five of these, teaching children of all faiths. She took charge of a school herself in 1855. Some accounts suggest that she went from door-to-door, encouraging families to consider sending their daughters to school.

Fatima taught at the school until 1858, and has been considered the first female Muslim teacher in India’s history. The school focussed on mathematics, science and social studies, whereas the Brahmin curriculum was based on the study of religious texts. In Muslim communities, girls were permitted to learn about their faith in madrassas, but strict Muslims and clerics forbade Muslim girls from receiving a secular education in Fatima’s school. The school was controversial, and Fatima and the other teachers were pelted with dung and stones. Savitribai even carried a spare sari to avoid teaching in soiled clothing.

Little else is known of Fatima’s life, which is overshadowed by her more well-known colleagues. She left no writings of her own. We do not know if she married or if she continued to teach afterwards. Nevertheless, her legacy as an educator has been honoured through a brief profile in Urdu language textbooks. Most significantly, her name now stands as an exemplar of solidarity between Muslims and the lower caste Indian communities, the strength of women’s collaboration and the power of education to create positive social change.