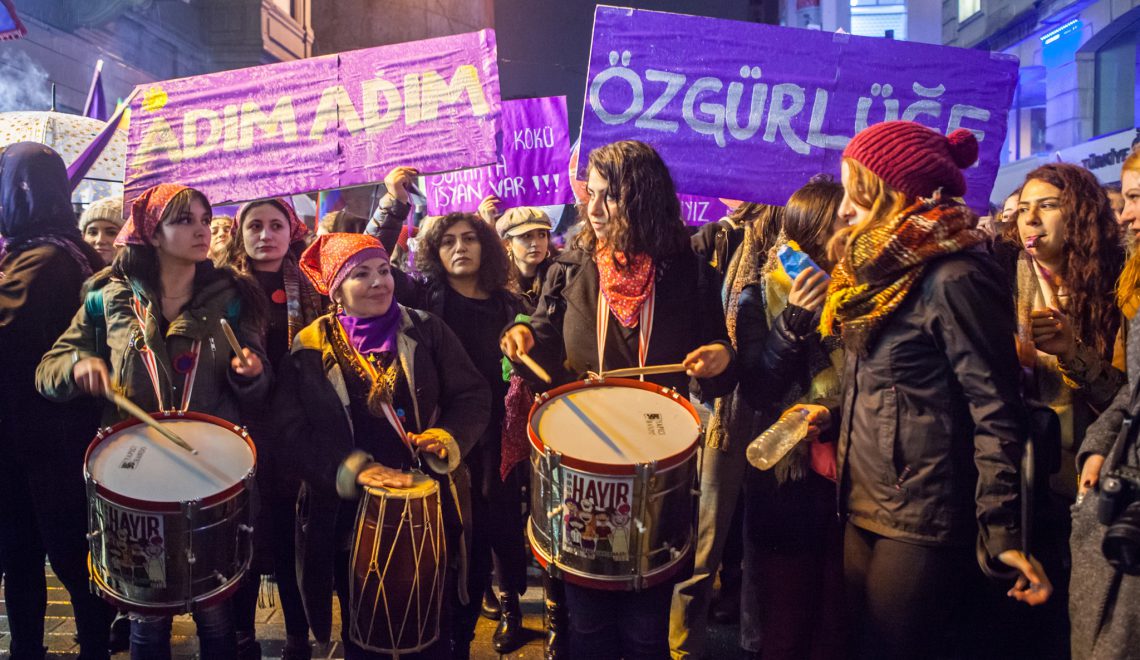 On this year’s International Women’s Day, we at sister-hood can look back upon ground-breaking achievements by women of Muslim heritage since last year’s celebration. In politics, for instance, we have seen the election of Rashida Tlaib and Ilhan Omar, the first Muslim women to serve in Congress. Women of Muslim heritage are succeeding in every sphere: the arts, film, theatre, sports, and science.

Many women of Muslim heritage continue to push back at injustices: in Saudi Arabia, Iran, Turkey and across the Muslim world, brave female activists have been challenging male violence and state repression.

On IWD, we celebrate women’s accomplishments and prepare for another year of working to dismantle the prejudices and injustices against women.

We have so much still to fight for:

IWD 2019 is an opportunity to renew work towards important goals: ensuring that women and girls have access to education and employment, ending discrimination against women and girls, stopping violence against women in the public and private spheres – including trafficking and sexual exploitation and eliminating harmful traditional practices such as ‘honour’ crimes, FGM and early and forced marriage.

As Malala Yousafzai says, ‘We cannot succeed when half of us are held back.’