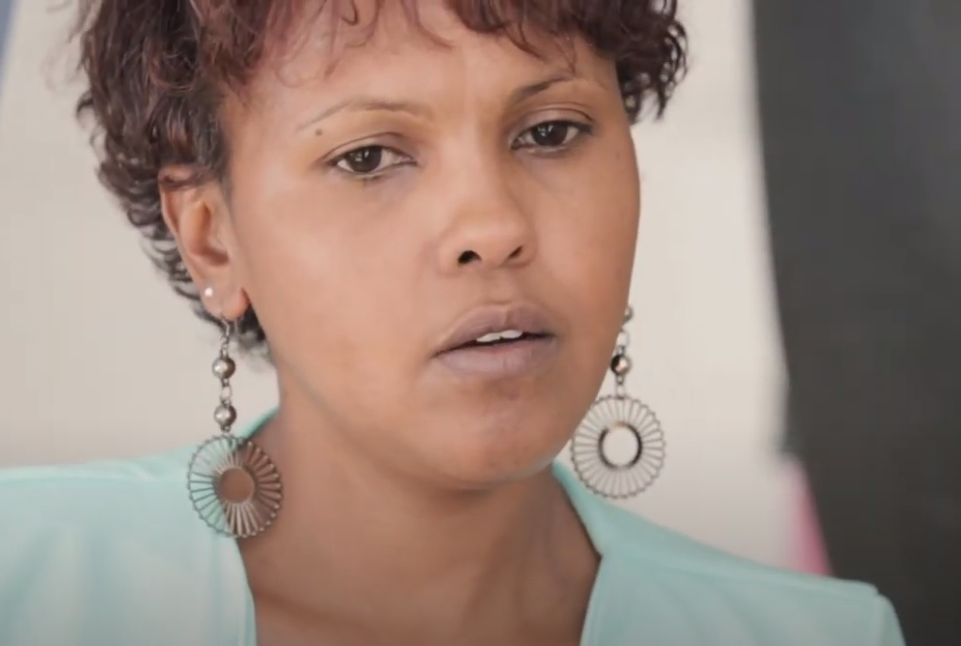 Women Leaving Islam follows six young women’s trajectories out of the faith of their parents. Despite often highly traumatic stories, these young women are composed and articulate, and despite facing pushback for leaving Islam, from ostracisation to violence, they all have the sense of finding peace and a new sense of purpose after leaving the faith, despite the personal costs in terms of rejection by their family and community, the risks they face as apostates and constant harassment.

Youtuber ‘Mimzy Vidz’ describes her growing discomfort with her family’s religion, despite having positioned herself as a defender of progressive Islam. She recounted the shock of realising that men on a European beach showed more respect to women in bikinis than men in North Africa did towards women in hijab. This was the first splinter of her loss of faith; from this point on her own arguments in support of Islam began to feel hollow. For Mimzy, leaving Islam resolved her disquiet, but as in so many cases, it also left her an outcast from her family. She also deals with constant harassment for the content she releases on her YouTube channel. Despite this, she recognises her comparative privilege, continuing to produce content for the sake those ex-Muslim women who are still unable to step away from their faith publicly.

Often, women who leave Islam face misogynist abuse: particularly accusations that they left Islam for the sake of sex, drugs and partying. The documentary shows that in fact, women go through a process of deep and painful reflection before leaving religion. And that this costs them dearly. Fauzia Ilyas co-founded the first organisation for non-believers in Pakistan. She faced mob violence to the extent that she had to flee her country and seek asylum. Although now remarried with a child, her first daughter remains in the custody of a man she married at a very young age in order to escape the control of her family. Her first husband was a religious extremist, even more invested in controlling her than her family had been. Wistfully, Fauzia dreams of a day when her lost daughter finds her Facebook profile and contacts her, knowing that this is unlikely to occur. Her ex-husband is unlikely to ever allow her daughter free access to the internet.

Family is a strong theme in the documentary. Fay Rahman’s faith collapsed alongside her declining relationship with her father. After her mother died, he fell into depression – and Islamic fundamentalism. Fay was left to raise her siblings in squalor, with little contact with the outside world, being educated in a highly religious school. The wider family turned their backs on her, forcing her to seek direct help with the social services out of desperation. Siding with her father, her family misrepresented the nature of his abuse to social services, leaving her isolated from the siblings she had cared for since birth. Rana Ahmed was forced to hide her plans to leave the family to escape Saudi Arabia, where her apostasy would be considered a serious crime. She describes the private agony of sharing a meal of kofta with her family, who were completely unaware that it would be the last time they saw her.

The documentary is entirely filmed in the participants’ homes, typical of filming in the year of Covid-19. The director’s physical presence is only indicated very briefly, when she hugs a young woman who is overcome with emotion. Within these limitations, Gita Saghal’s flair is shown through the composition of the film. She smoothly blends the disparate experiences of these six women into a larger narrative. Saghal’s ability to create rapport is shown through the narratives she draws out. In particular, Fay Rahman’s quiet composure dissolves into distress when she recollects the abuse she has experienced. Her story is compelling, as is her determination to channel her negative experiences towards a career helping young people. Despite their differences, all of the women share an ambition to transform their negative experiences into support for vulnerable individuals, whether these are from the LGBT community, vulnerable children or ex-Muslims like themselves.  Journalist and poet Halima Salat describes a turning point when she attempted to protect a child from undergoing the ordeal of FGM, as she had herself as a child. Halima’s resilience cracks a little at this point: her failure to save the girl still resonates within her. But it also drives her forward. With moments like these, Saghal shows the renewed sense of purpose which can be found in the aftermath of faith and the strength that can come from enduring hardship.

It’s a salutary reminder that although these women might have found their own peace of mind despite all the costs, they remain at risk.

As a post-script to filming, the final participant in the film – Zara Kay – became a potent illustration of the dangers of advocacy work for ex-Muslim women. As the founder of Faithless Hijabi, she has been targeted by the police in her native Tanzania, who subjected her to traumatising imprisonment and questioning over her social media posts, and has been out on bail for the past month. It’s a salutary reminder that although these women might have found their own peace of mind despite all the costs, they remain at risk.

Women leaving Islam premieres on YouTube on the 1st February at 6PM: