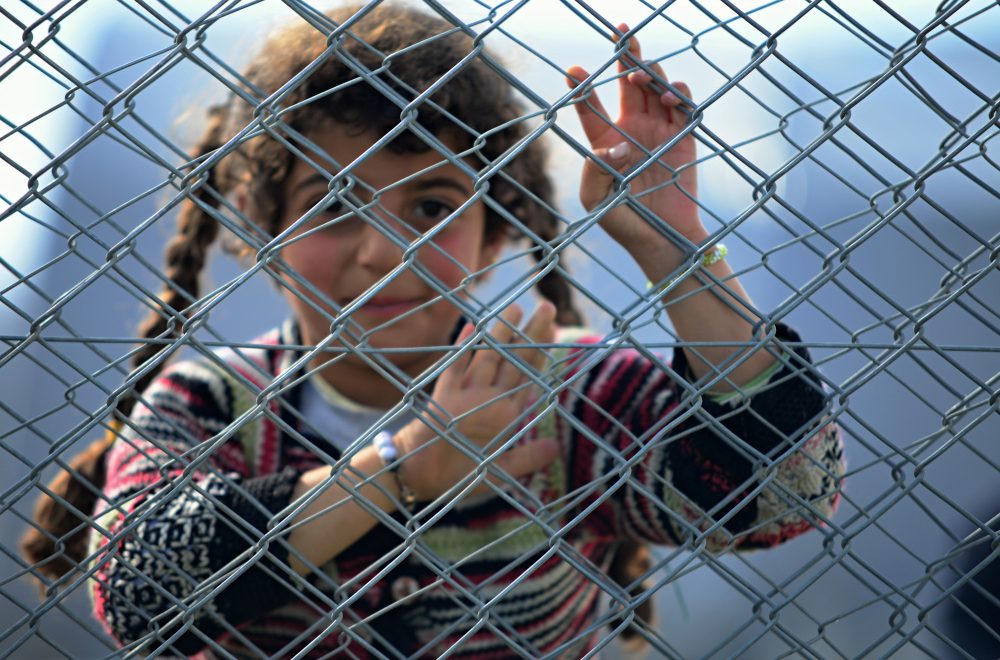 Smoke from my soul

Kurdish Women’s Stories is a collection of 25 short essays from Kurdish women, writing from their homelands in Iraq, Turkey, Syria, Iran as well as from the massive Kurdish diaspora. Too often, the popular conception of Kurdish women is drawn from one of two stereotypes. The first is the female peshmerga: a bold freedom fighter, terrorising Islamist extremists with her military prowess and deliberate violation of their restrictive religious traditions. The second is the victim of ‘honour’ crimes, victimised for violating restrictive tribal codes of behaviour. One cowers under her hijab, the other strides forward in military gear. In either case, the focus is less on the women themselves but how they are used to play into pre-existing narratives.

This book reverses that tendency through allowing women to speak for themselves and tell their own stories. Many are translated, and some of the most moving are derived from oral testimonies, written by other hands to ensure that every woman can get her story told and heard. The stories have a tremendous diversity due to the wide range of women’s experiences, both political and personal. The collection includes women from across the Kurdish regions, female peshmergas, refugees, artists, activists and scholars.

The editor, Houzan Mahmoud is a co-founder of the ‘Culture Project’, a platform for Kurdish writers, artists and activists. A determinedly feminist project, it rejects ‘sexism and patriarchy, religious intolerance, nationalism, class, racism and tribalism.’ She has used her network to gather the writings for this collection. It’s due to her connections to this network that the collection features many political activists and several accounts from female peshmerga. The women’s writing tends to be deeply embedded in politics providing intimate insights into the various regimes which control the Kurdish regions, one of the most turbulent histories in the whole Middle Eastern region, as well as complex religious and political affiliations. No wonder the impression that comes from this book is one of extraordinary resilience.

Resilience doesn’t just mean enduring pain and hardship – it also implies intense psychological discipline. The first entry describes a mother’s refusal to show emotion during her last meeting with her son before his execution, not wishing to show weakness in front of the prison guards. Hiding emotions is a strong theme: it shows the importance of dignity under duress, but also a mechanism for coping with the uncertainties and trauma of life under repressive political regimes. ‘Happy days will end,’ says ‘Simal’ in her account of growing up under the double discrimination of being an Alevi Kurd in Turkey, where the only sure thing is insecurity. A common motif is a quiet, bucolic life shattered by violent interventions: in one account, the sudden appearance of fighter planes in the clear sky over Rojava.

Relationships with males often demand emotional resilience too, either because fathers, brothers and uncles are killed in combat, disappear into prisons, are executed, or become guerilla fighters far from their families, creating painful absences in the women’s lives. Some women face male violence at home, terrorised both in their homes and outside. One testimony – called ‘A Handful of Blood’ – describes the experience of FGM, often overlooked in Kurdish contexts.

Even for those living in the comparative peace of exile outside the Middle East, there are still many hardships. Often, writings from women in the Kurdish diaspora show their struggles through poverty and isolation to achieve qualifications, which are then used to work towards progressive change for their community. Many of the writers are enthusiastic readers: of political texts, of literature, and particularly of poetry. A particularly compelling account of the power of literacy shows the transformative power of education through the eyes of a village girl’s first experience of school; another, entitled ‘Except for Poetry, Nothing Else Shields Me’ is a suitably poetic tribute to the power of language.

The collection has stories of differing length, but some of the shortest are the most impactful – often so harrowing that they would be unbearable if they were any longer. Not all accounts are of pain and suffering: Sharla Yarhussein recounts a tender vignette from her courtship, for instance, and Avan Omar writes about her work as an artist.

Overall, the collection underlines the power of sharing stories, whether that’s through reading groups, writing poetry, or simply speaking the truth. The final line of the collection speaks to the power of women’s knowledge and women’s learning: ‘In the end, if I am allowed to say anything to the women of my country, I will tell them please read.’