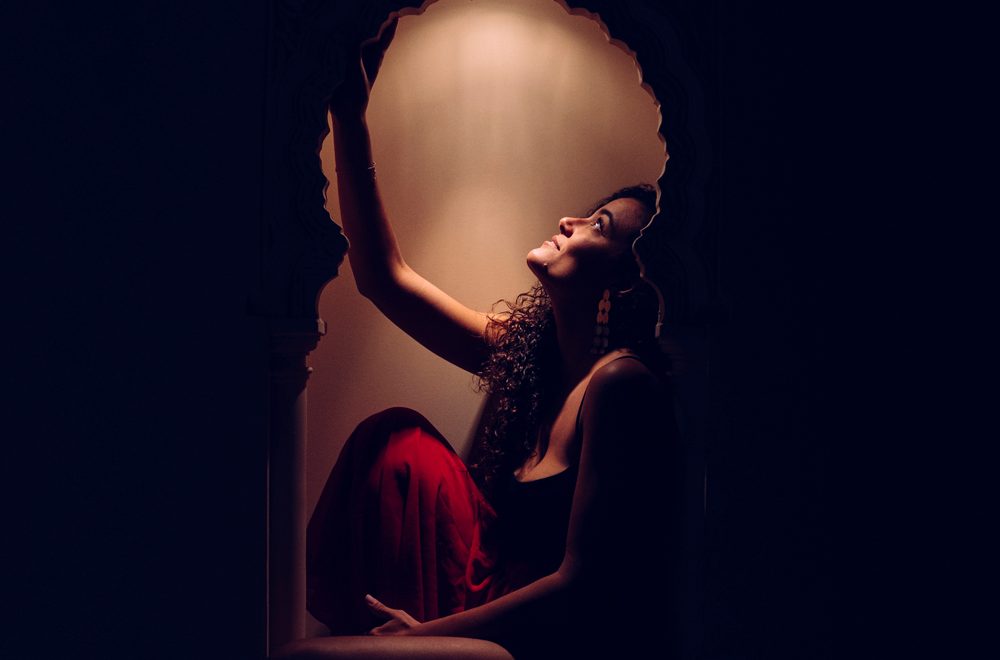 Sex and lies in Morocco

Review of the book: Sex and Lies by Leila Slimani

Leila Slimani, advisor to Emmanuel Macron and the first Moroccan woman to win France’s highest literary honour for fiction, first published Sex and Lies in French in 2017. It was released a year after Algerian writer Kamal Daoud published a controversial opinion piece in the New York Times entitled ‘The Sexual Misery of the Arab World.’ In the article – published on Valentine’s Day – the author associates the repressive sexual culture of the Arab world with male violence from sexual assault to terrorism. He was immediately accused of amplifying Islamophobic associations between sexual frustration and extremism.

By contrast, Slimani takes a thoroughly gynocentric approach to her critique of Arab sexuality, building her book on women’s lived experiences. Despite Douad’s portrait of Arab youth as the equivalent of Western ‘incels’, Slimani finds there is plenty of sex going on in Morocco. Moroccans have a simple motto, she says: ‘Do what you wish, but never talk about it.’

In the book she recounts several public scandals. A pair of religious broadcasters, both in their sixties, were caught in flagrante in a parked car. A friend and collaborator of the author was arrested while leaving an abortion clinic. She and her doctor were charged with a criminal offence.

Besides Islamist insistence on heterosexual marriage as the only legitimate sexual outlet, the local concept of ‘honour’ – hshouma – particularly burdens women with the responsibility of maintaining the family’s status through a scrupulous display of modesty and sexual restraint. One woman describes how every single time she left the house her mother hissed ‘Don’t forget’ into her ear, to remind her to be ever-vigilant in the preservation of her virginity. There is no grey area in the virgin/whore complex – and women and girls who ‘stray’ are often victimised by their male peers who assume that enjoying consensual sex with one man implies consent to anyone (an opinion by no means confined to Morocco). The doctrine of hshouma means that few women will report rape, so these crimes are perpetrated with impunity.

A predominantly youthful population is forbidden from expressing sexuality overtly by legal means as well: Article 490 of the Moroccan penal code prescribes a maximum year in prison for sex between unmarried heterosexual couples. It took a dramatic suicide and fierce campaigning by activists to revoke Article 475, which encouraged rapists to marry their victims in order to be spared a sentence. Under the Family Code of 2004, illegitimate children who are not acknowledged by their fathers must be given a name with the prefix ‘abd’ – meaning ‘slave’, so that they carry the stigma of illegitimacy throughout their lives. While police officers may not be particularly enthusiastic about policing consensual sexuality, young couples are constantly aware that they only have to be in the wrong place at the wrong time to get a criminal record. In 2013, Slimani recounts, a pair of teenagers were arrested for posting a picture of themselves kissing on Facebook, and held in custody for three days. In 2015, two friends grocery shopping together were attacked by a stallholder for wearing short skirts – and then arrested and charged by the police for ‘voluntary nudity.’

Sex may be taboo – but sex still sells. Morocco is also a destination for sex tourists from the Gulf who exploit the poverty of Moroccan women and girls who have taken up prostitution to support themselves, and often their families too. In some cases, girls sell their bodies for a handful of vegetables. Meanwhile, Moroccan culture is becoming saturated with depictions of sex. Moroccans consume a staggering amount of pornography. The popular media produces articles with salacious headlines. Hypocrisy runs deep; public and private attitudes to sexuality are miles apart.

These contradictions are visible in every page of the book, in every individual account: being a Muslim and an Arab seems invariably associated with sexual repression. Yet Asma Lamrabet, an Islamic feminist, notes that the obsession with virginity in contemporary Moroccan culture has no relationship to Muhammad’s own vigorous sex life nor the lush sensuality of 15th century Arabic literature. Director Noureddine Lakmari sketches a brutalising, anti-erotic emotional landscape: ‘…[T]he problem is that we don’t talk about love. In Morocco, people are afraid of beauty, afraid of emotion.’

Indeed, the sex described by Slimani’s collaborators is rarely sensual: satisfying male lovers are the exception rather than the rule. Pleasure is only one motivation for sex in this system: marriage and money are also powerful inducements. Some of the most intense encounters women describe are autoerotic, or take place with other women.

Slimani’s book reveals that it is not merely a changed cultural acceptance of sexual practices outside traditional forms that is needed. There is also a need to factor female pleasure into that revolution, so that it is possible to be a Muslim woman in the Arab world and to have ‘a free and fulfilling sex life without having to account for oneself to either state or society.’