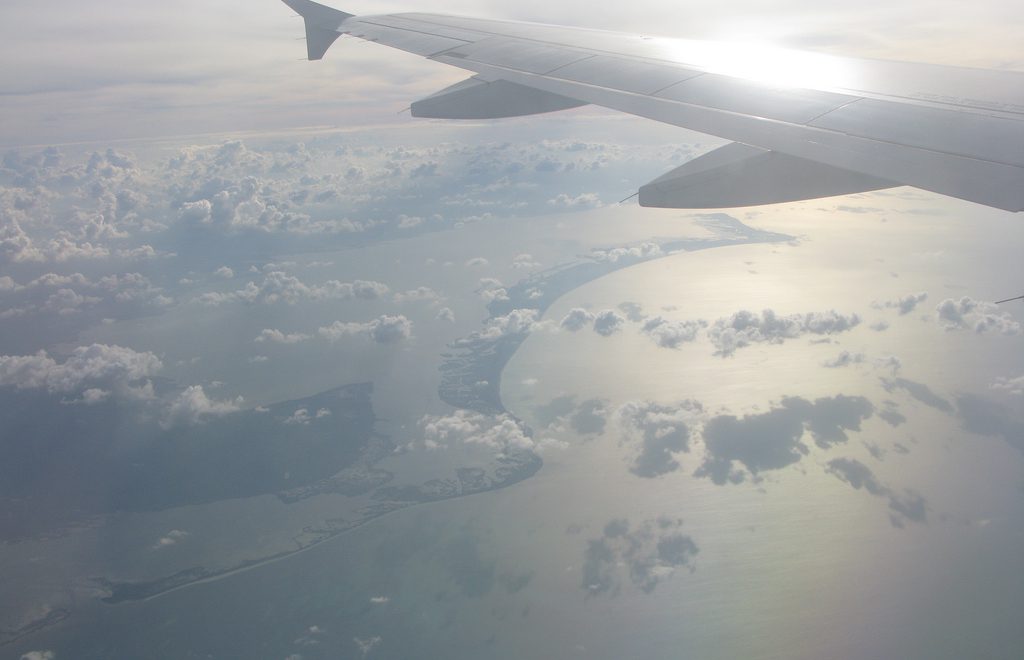 So, after an angry rant by yours truly on Facebook directed at people who think flight attendants are nothing but glorified waitresses in the sky, I was asked to write about why I actually do this job.

Being a woman of Pakistani/Muslim descent in Norway, I’m probably the only one doing this job. I have been doing it for 10 years. I’m a flight attendant for Scandinavian Airlines. I still love it after all these years. I had just finished a BA in management and was working at the duty free at the airport while applying for ‘proper adult jobs.’ My mother showed me an ad in the newspaper where the airline was looking for part-time flight attendants. I applied for fun. I didn’t think they would even call me in, but they did. After two interview rounds I got a call and the woman at the other line told me I was among the lucky 90 out of 1100 applicants. I was ecstatic!

Probably one of the reasons that there are so few girls who share my ethnic background choose a job like mine could be the fact that it interferes with family life. If they do start working as flight attendants they only do it for a short while and choose to focus on getting married and having kids.

The other reason, and I think this is the main one, is the fact that it’s not a high status job. There are no requirements for higher education and the salary doesn’t exactly cater to an extravagant lifestyle. It used to be in the old days, but the introduction of low cost carriers in the industry changed that.

A lot of parents from the subcontinent (desi people) want their kids to have jobs that give then status in the community. This isn’t necessarily a bad thing: who doesn’t want their children to have a bright future and financial security? The problem arises when the young people aren’t allowed to choose their own career. We have plenty of doctors, lawyers and engineers in our community, but very few tattoo artists, dancers or professional athletes. I wish we had more people who dared to stand out and choose something unorthodox. The talent is definitely there!

Even though I enjoy my job there are days where I wonder if I should do something else. For example when the alarm rings at 03.45 am, or I’m on day five of a work sector and a passenger hands me a used diaper for me to throw away (we don’t touch used diapers), or when I’m away from the family on Eid and have to beg my mother to save me leftovers, I think maybe I should get an office job so I can have something that resembles a normal life. But then I go to work and change my mind again. The best thing about the job is the companionship we have with each other in the airline. If you ever observe flight attendants it might seem like they have known each other for years, but it could be the first time they fly together. We get instantly very comfortable with each other because we have to count on each other in case of an emergency. And of course, when you spend a four day trip with two other people, there is bound to be some bonding. There are few days where I don’t leave work without hearing about someone else’s life, family and experiences. Some of my colleagues have become really good friends. And we laugh a lot. Sometimes I feel like I’m part of a huge SAS family. Why in the world would I want to exchange that for sitting in an office day in and day out?