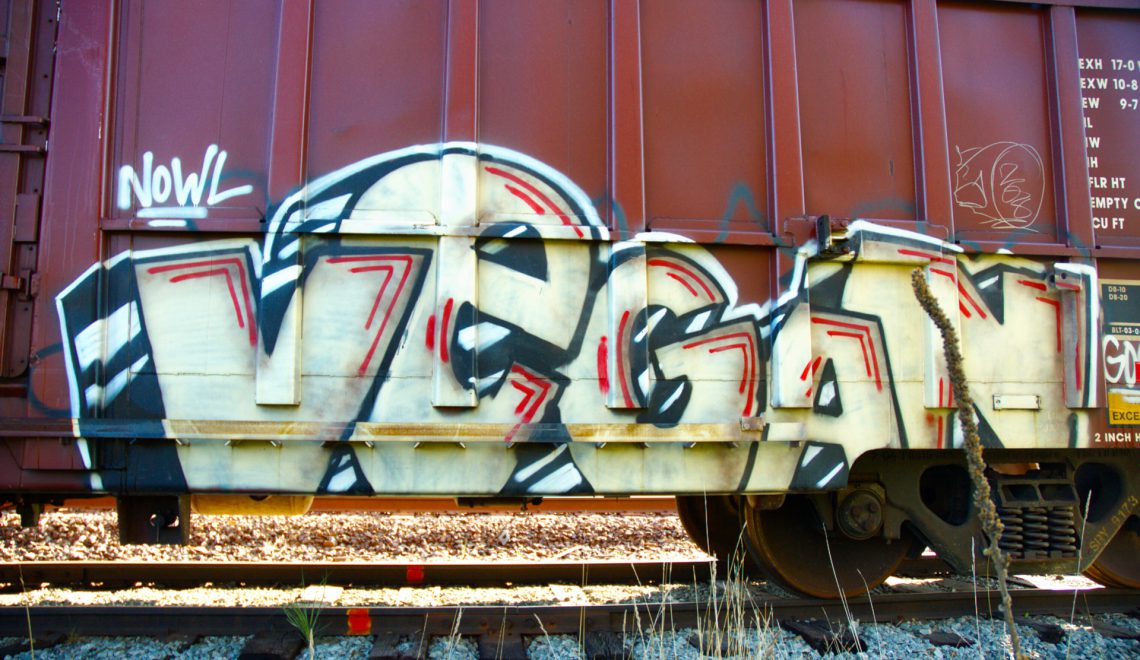 When I tell people that I am a vegan, the usual response (other than the repetitive ‘But how can you live without bacon!?’) is to ask if it is for religious reasons. My parents are from India, home to a large population of vegetarians, most of whom adopt this diet for religious reasons, so the assumption understandable. The existence of a Muslim vegan can be a jarring fact for many, including my own family.

‘Are you Hindu? Do you intend to become one?’

‘But the Koran allows us to eat meat, so why would you refuse that gift from Allah?’

As if adopting a marginalised diet in the United Kingdom wasn’t hard enough!

Veganism is my stand against a capitalist system which has reduced our animal companions to commodities. At social gatherings and trips back home, this position is often met with derision, mocking attitudes and attempts to ‘revert’ me into eating meat. The frustrating part is that my very reason for becoming vegan comes from my own theological reasoning.

Halal meat has become unfairly racialised and stigmatised in the media, which makes my position even more frustrating. For instance, in conversation with a supposed ‘liberal’ who would almost take glee in mocking the racist ignorance of ‘chavs’ (a derogatory term aimed at the working class), he would harp on about the cruelty of halal butchery and how he thought that halal butchers who had become the victims of hate crimes in the West deserved to be beaten up. I was astonished that a man who boasts happily about eating foie gras (a speciality dish which involves overfeeding geese so that they develop the condition of a fatty liver and die as a result) could have the nerve to say this!

I am not against the consumption of meat itself although I cannot personally bring myself to follow to a diet that is contributing to the destruction of this beautiful planet – which I view as a gift from Allah. I view our role on this planet as stewardship. We are here to maintain and conserve the many natural resources of this world, as well as enjoying the gifts that have been granted to us by Allah.

Greed has overtaken our duty of care. The problem is not just with halal meat, but all mass-produced meat. Where once, animals were raised on independent, family-run farms, we now see an explosion of cheap meat produced in large quantities, compromising animal welfare. The consequences of this global development in food culture has disastrous consequences for the environment and our own health. This is why, in his marvellous book Radical Reform: Islamic Ethics and Liberation – Islamic scholar, Dr. Tariq Ramadan urges Muslims not to associate halal meat solely with the method of slaughter, but rather with an ethical methods of rearing livestock. He encourages the purchase of free range and organic meat, which ensures that the animals have been raised in humane conditions.

I cannot help but roll my eyes and raise my voice when my South Asian relatives question and try to undermine my veganism. They are reluctance to listen to my ideas and interpretations regarding halal meat since it challenges their current lifestyle. Meat has worryingly become a part of their everyday diet. When I raise the issue of global warming I am often met with,

‘The world is going to end one day anyway.’

With this reasoning, why should we bother doing anything at all? What is the purpose of being on this planet? Is our faith so narrow that it can only be measured by how often we go to the mosque, pray, fast or read the Koran? What is the point of reading the Koran which sternly and clearly forbids the mistreatment, abuse, and needless killing of creatures as insignificant as ants? We avoid these questions at our own peril. If hardships are a test of our faith, then surely the desecration of Allah’s greatest gift to us, currently threatened by climate change, is the biggest test for us all? Whilst you contemplate that, I’m heading to the fridge for some home-made vegan gulab jamun!

I am currently a PhD student at Birkbeck College, University of London. After completing my BA in French with Film Studies at Bangor University (North Wales), I returned to London to take up postgraduate study in the field of Japanese cultural studies. I also work for the education charity 'The Briliant Club' in the field of widening participation.