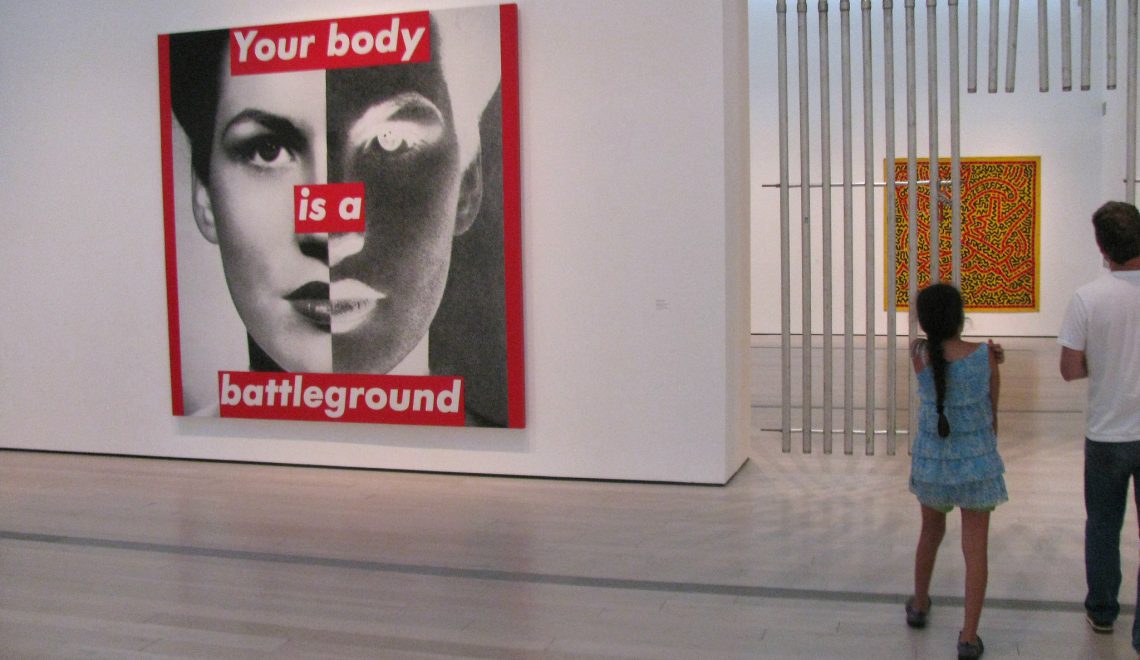 My body is a battleground

I wrote this poem following the recent burkini ban in France. In this poem, I tried to identify with how the woman on the beach in Nice felt when she was ordered by police officers to remove her burkini because I felt the media and academic resposes did not reflect the human experience. It was also really important to me to reflect the historical and political context in which such atrocities are occurring.

My body is a battleground, it was never mine,
Used and abused across all space and all time.
A symbol of the ‘liberated’ living in the West,
Or a symbol of the East and all those ‘oppressed’.
A symbol of a ‘God-less, Western empire’,
Or a symbol of ‘piety’, protected from hell-fire.
There for every man to make his claim
Make of me what you want, every chain feels the same.

Yet every land does not claim to be free,
With its ‘liberty’, ‘fraternity’ and ‘equality’.
Those words mean nothing as they forcefully strip of me
My personality, integrity, my human dignity.
Controlling my body so they can control my mind,
Knowing they won’t stop till I step in line.

He said, ‘take that off, it doesn’t belong in this place.’
I wondered would he say that if I were of a different race.
He said, ‘your clothes, your veil, it offends our morality,
You’re abnormal, different, not part of our normality’.
So ready, he was, to assert his authority,
Expecting me to bow down and make an apology.
To rebel now would make me the trouble-maker,
The undisciplined, backwards, division-creator.
He said, ‘it’s a security threat, it must be removed.’
Every word hitting me, leaving a bruise.
Then taking it off was like peeling off my skin,
Feeling vulnerable, alone, shaken as they grinned.
She said, ‘join the 21st century, come and be free
Just rip off your covering, that burkini.’
How they succeeded in my utter degradation,
Their bodies will never know this humiliation.

Made to be a criminal because of my religion,
Ostracised from society because of my decision
To wear certain clothes and look a certain way,
Just minding my own business as I do every day.
But the mere sight of me discomforts their eyes
And their fragile minds so they create all these lies
About how somehow I’m connected to the ones I detest
And it pains me for someone ever to suggest
That my clothing could link me to Daesh and their kind,
That somehow our ideologies must be aligned.
But even before Daesh they wanted that control
Over my mind and body, and over my soul.
But they will never have it because my soul won’t be tamed
No matter how many times my body is shamed.

Narjis Khan is a lawyer with a passion for human rights and international law. She began writing poetry in 2015.