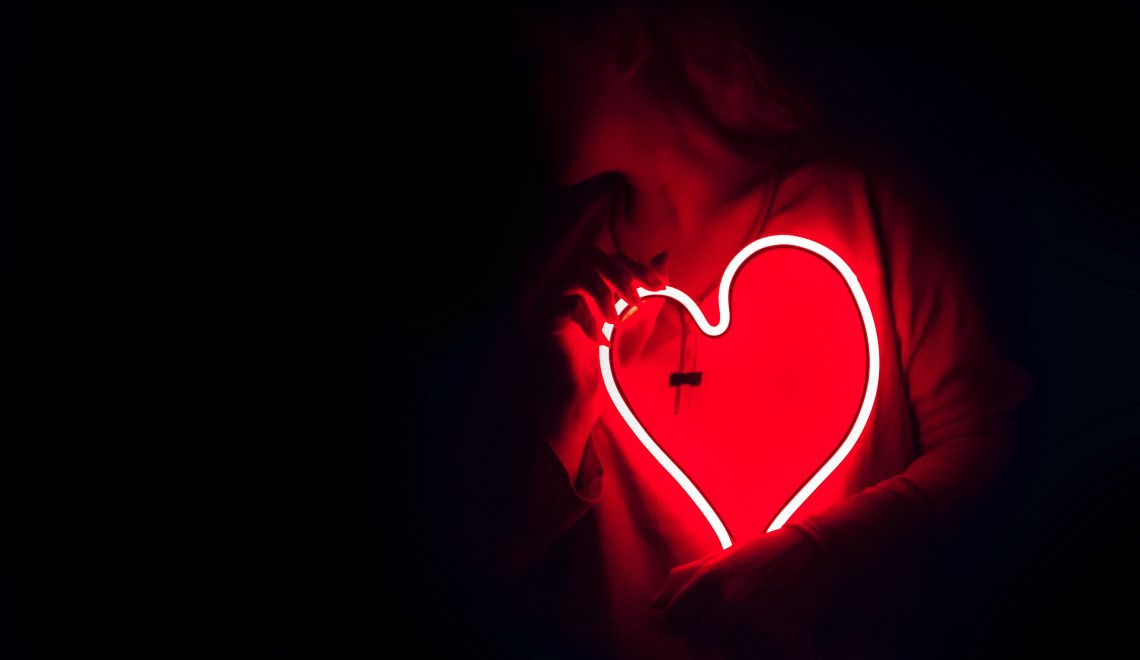 Photo by DESIGNECOLOGIST on Unsplash
Experiences

Love is one of the purest and most powerful of feelings. Expressing feelings in a confined Muslim society is unfamiliar, it is strange in a sense. In many families, using the words ‘I love you’ to parents/siblings can be extremely difficult. Imagine how hard it is to express any feelings outside the borders of the family.

I can vividly remember crying in fourth or fifth grade because my science teacher had told the class that she was moving to another school and would not teach us anymore. On that day, my uncle drove us home. He saw my tears. Instead of comforting me when I told him the reason, he laughed the whole way home. He told everyone in the family that I was crying because my teacher was leaving, making fun of me. I never let it affect me. I decided that I would express my feelings – whether good or bad – the way I wanted to, because they are mine and I will never keep them inside. If I want to cry, I will cry. I feel sorry for my uncle to this day because he is ashamed of expressing his feelings when they are simply normal reactions to whatever we encounter in life, either good or bad.

Siblings, parents, and close friends may love each other, but there is another kind of love. As we grow into teenagers, emotions are like a rollercoaster; feelings become intensified. We hope to find the person we have imagined in our dreams in real life. It can start as a crush, and develop into love, especially when two people feel the same.

I wouldn’t assume that any relationship in any country is easy or perfect. But in a confining and secretive society they are tricky and tiring. Many people keep their relationships secret. Thus, finding love can be hard and misunderstood. Having a boyfriend is prohibited since the only permissible relationships are through marriage. These secret relationships have become normal amongst young people, but less so in their families.

My own love story doesn’t have a happy ending. I fell for someone for all the wrong reasons. I had never fallen in love before. I had liked men, but my feelings had never reached the level of love. I had only had two relationships before, but I had never truly fallen in love. I’d really liked them, but I couldn’t see myself spending the rest of my life with any of them. As I grew up and my emotions became less volatile, I managed to learn how to control them. This control came out of fear of losing people or getting attached to someone in a way like never before. So I was able to like a guy without getting to the point of loving him. I could break up with a guy easily without any regrets. I don’t get attached to people. I keep my distance and move on quickly.

Until I got to know this one guy, an amateur writer, one of the first people to support my blog by providing guidance and comments on my articles. I appreciated his interest. As our friendship progressed, I found myself admiring him more and more, to the point that I could not keep it under control. I was nervous, but I didn’t want to have any regrets. Finally, I told him how I felt. He rejected me, and as time went on, our friendship became more complicated. I tried to move on and focus on our friendship but I was too emotionally involved.

I had fallen in love without realizing it. I couldn’t tell him that I loved him. Maybe he sensed it even though we never talked about it. Love felt scary; a feeling I couldn’t control. I couldn’t comprehend it – but I was willing to take the risk. I was weak because of love, when it was supposed to make me feel stronger.

Eventually, I told him things he didn’t want to hear, and he blamed me and pushed me away. I was left with a great sense of guilt and regret that I have still not fully processed. I still get nightmares, even though this happened months ago. Maybe it was my fault for letting him hurt me the way he did. He never gave me the chance to explain. He was the one to decide when to stay and when to leave. What hurts me the most is knowing that I let it happen. I still remember the nights I spent weeping because I couldn’t bear the guilt and hurt I felt. I have never cried because of a guy before. I blame myself for being honest, for caring, and for getting involved.

I feel numb. I no longer see any point in relationships. I had already thought that relationships were a waste of time but with him, I had been willing to try until the end. I learned that love is beautiful. We should invest in those who care the most about us, learn from our mistakes and move on from them.

Love should mean comfort and support when most needed. Love is safety when feeling scared. Love is about sharing and caring for one another. It is about opening up without fearing judgement. Love is about acceptance. Maybe I was meant to go through that relationship/friendship to understand what getting hurt meant so that I could find my way of dealing with all the emotions I had once avoided.