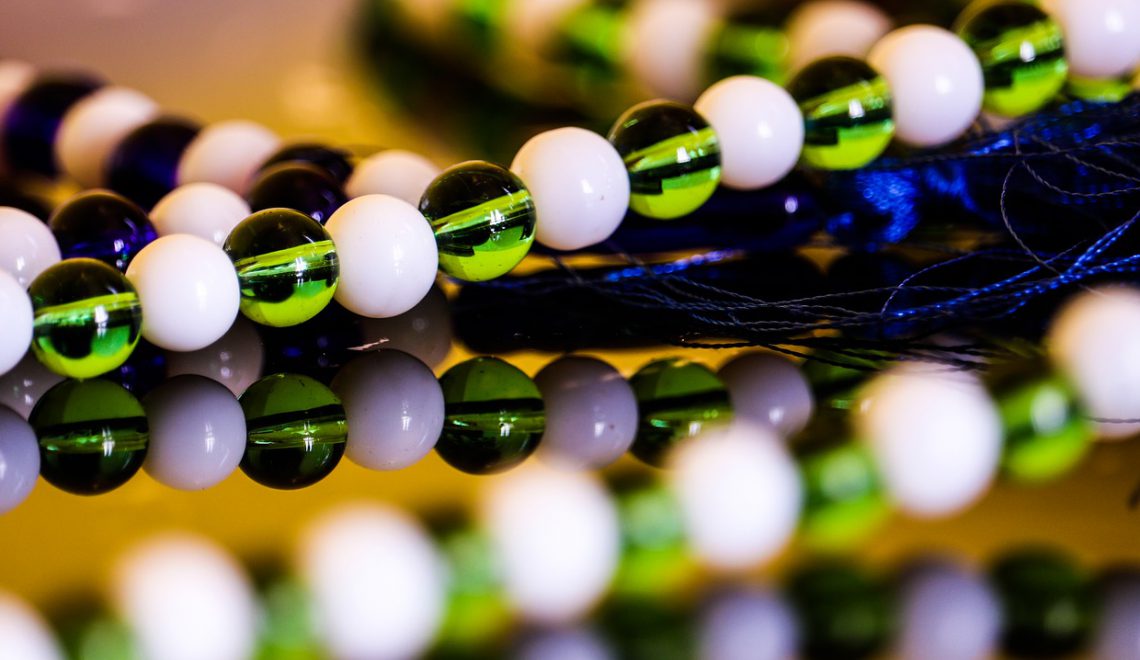 “I will always be awed by women who are strong enough to walk down the damn street. I’m here because of all of you.” – Gabby Rivera, Juliet Takes a Breath

I started wearing a headscarf when I was 13 years old. Back then, my parents had unknowingly enrolled me into a religious school. I say unknowingly because their intention was to enable me to have a quality yet affordable education at an established charity school in Karachi which, coincidentally, my father and his siblings had also attended in the 1960s. What they, and I, did not know, was that headscarves would become a mandatory part of the school uniform the same year I joined. It was a weird move I thought, since the school was an all-female institute anyway. But I was too young to question this executive decision. I went along with it, much to my mother’s chagrin, since she herself was relatively casual in her religious beliefs. She tried her best to convince me to disenroll and go somewhere else, but I had already set my heart on the new place, after having already changed schools many times in my life.

The curriculum in this school was rich in Islamic teachings compared to its private and non-charity counterparts. It wasn’t much of a surprise because the community that paid for the school was thoroughly conservative. I was a curious teenager so I enjoyed learning about the religion that I was born into but never formally educated about. At the age of 14, I decided to officially start covering my head with a hijab, chador or dupatta – whichever I could find – and praying five times a day. Neither my parents nor my teachers had asked me to do this, though the school had nudged me in that direction. Still, it was my own decision and I was proud of it, despite receiving strangely discriminatory remarks from some fellow Muslim family members throughout the years.

“I was learning to be Muslim all over again”

Fast-forward to ten years later. I was on my way to Europe for higher education. I had read so much about Islamophobia in the West that I found myself in a difficult position. Since I was set to travel and live alone in a country where white people formed the staggering majority, I decided to give up the headscarf for my safety.

Living without being able to express a major part of my identity didn’t come easily to me. For starters, people treated me like I was not a Muslim and often had to ask which faith I belonged to. On many occasions, they were surprised when they discovered I was a sister in faith. On others, I felt internally confused about my own identity as well. A common example of confusing situations was when I met people from the opposite sex and had to clarify the reasons why I could not shake their hands or hug them. Was I really a practicing Muslim woman if I didn’t look like one? Should I be identifying myself as such, and to what extent? Could I be a feminist and still choose different ways to behave with men and women? Could I still be Muslim if I didn’t pray at all?

These questions and others immersed me in a religio-existential crisis. I found myself observing my own faith through the eyes and mind of an outsider. I learnt to question some of the things I had formerly believed simply because I had been told they were true. I found myself doubting certain spiritual guidelines that I had previously believed in without doubt. I forgot how to pray. Whenever I tried, I had to repeat words and actions mindfully instead of regurgitating them as I had done before, having spent years racing through them mindlessly. I was learning to be Muslim all over again — and this time, without the hand of a parent or teacher to guide me.

I never had a proper word or description for the changes in faith I was going through until I came across work done by my mentor in the process of obtaining her doctorate. In her research-based book, Changing Gender Norms in Islam: Between reason and revelation, Marziyeh Bakhshizadeh describes three different streams of Islam: fundamentalism, reformism and secularism. She explains that reformism proposes to ‘present an interpretation of Islam in which Islamic laws are compatible with modern concepts, such as human and women’s rights’. Bakhshizadeh opines that secular Muslims have emerged from this reformist view which is ‘gradually leaning towards more recognition of human reason and individual agency’. These were the terminologies which I had been searching for all this time. I felt amazed at the possibility of being both secular and Muslim simultaneously. Secular Muslims, according to Bakhshizadeh, ‘emphasize the role of faith, spirituality and religious experience’. Reading her words, I felt like I could see the light after walking through a long and winding tunnel of darkness.

Recently, I started praying again at least once a day. I found it in my heart to seek God without the resentment that comes from existential confusion. I started to confidently identify myself as practicing Muslim. This doesn’t mean that I gave up on the rational concepts I’d been learning over my period living alone. It only means that I have been able to fully reconcile my spiritual identity with my current knowledge of the world. I could believe in and follow what my instincts told me were the right things to do – and simultaneously be certain that God loved me just the same. I have the same right as every other Muslim to approach God without feeling ashamed of not going by the book, so to speak. I feel grateful for all the difficulties in my life that have brought me to this point. I feel especially grateful for finding my voice as a Muslim woman again.

A Pakistani journalism graduate, raised in the Middle East, dabbling in the fields of gender and diversity in Germany. Loves to read, cook and bake when not thinking about career options as someone at the intersection of gender, class, ethnicity and religion.