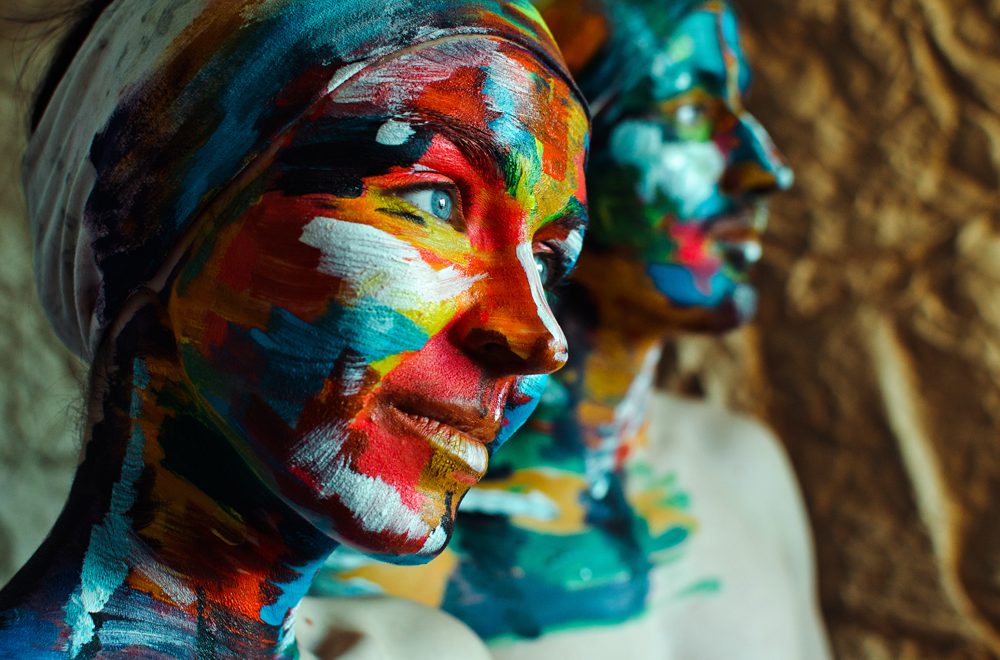 Family law and the female body

Despite the continuous struggles of Egyptian women’s organizations, the Family Code has not changed, in essence, since the times of slavery. I am writing this article in my home in Cairo, Egypt, on the 15th September 2018. Some weeks ago, I sent a message to my friends in Tunis in support of their street demonstration challenging the Islamic political powers which refuse to accept equality between men and women in the new law of inheritance. Beji Caid Essebsi, the President of Tunisia, supported the new law. He is a pioneer in our region; a few years ago he became the only Arab president to award me the highest medal in his country.

In Egypt, we are far behind Tunisia and most other countries in the world in regards to expressing equality between the sexes in family law. Abdel Fattah el-Sisi, the President of Egypt recently tried to abolish undocumented divorce. The Islamic scholars of Al Azhar stood against him. They declared that Allah, the god of Islam, gave men absolute authority over their wives. Today in Egypt, any man can still divorce his wife anytime, by his sole decision, and without her knowledge. He can deprive her of all the material and social benefits of marriage, even if she has served him and his children for fifty or sixty years of her life. My friend Dr Amina K A holds a PhD. She is a university professor. She married her colleague, Dr Mohamed S F over fifty years ago. They were married in November 1962. Last week, she was astonished to receive divorce papers in her letter box. They had been signed by her husband and co-signed by a Ma’zun (notary).

A wife has a lower status than a house servant: a servant is paid for her work and cannot be dismissed or discarded as easily as a wife can. A wife can be thrown out of her home if her husband pronounces the phrase ‘I divorce you’ three times. He can marry another woman – or two or three – without his wife’s knowledge. He can divorce them any time he wishes. He does not need to go to court. Egyptian women’s movements have been fighting to end their enslavement to this family code for decades, even centuries.

The challenge they face is the Patriarchal Divine. Patriarchy is still the central challenge facing feminist movements all over the world, not just in Egypt. As women, our bodies are exploited within a masculine-political-religious-sexual system based upon a male imaginary and culture, trapped within a military-capitalist-colonial code. No matter what our race, nationality, class, religion, or identity, our female bodies universalize the same challenges. There is unfairness and injustice in the air we breathe: locally, globally, and in the family.

The patriarchal family is the nucleus of women’s oppression, based in rule in the ‘name of the father’. In most countries, children carry the name of their father. In some countries, they carry two male names: the father’s grandfather and the mother’s grandfather. The female names of her mother and her grandmother disappear, buried underground with their bodies. This has happened ever since the fall of our historic foremothers. In Ancient Egypt we carried the names of our mothers and grandmothers.

The body is a challenge which faces feminist movements all over the world. In the slave era, male gods dominated women biologically. Women carry babies in their wombs, which are owned by their fathers and grandfathers. The struggle over abortion and women’s biological rights are still challenges confronting feminists.

Religious political movements and so-called religious fundamentalists have increased in power over the 21st century, in our post-modern era. They use their male God to dominate women. As the power of capitalism increases, religion flourishes. God works with powerful men in rich countries. He does not work with women or poor people who do not have sophisticated military weapons, or billions of dollars in the so-called free market.

The goal of Equal Pay for Equal Work is still a challenge for feminists in many countries.

The expectations of femininity, motherhood and beauty are still major obstacles. I see liberal post-modern feminists and women ministers who are socialists, communists or capitalists.    They have not liberated themselves from the expectation for female ‘beauty’: they cover their faces with make-up; they have cosmetic surgery to appear younger; they dye their hair, wear long heavy earrings, and expose parts of their breasts, knees and thighs in fashionable clothing.

We need to re-establish the idea of women’s liberation, of freedom, equality and real democracy. I never lose hope: to my mind, sexism is not insurmountable. We need to create global and local political organisations, empower women and the poor, and link sex-based oppression to other types of oppression such as oppression due to class, race, nationality and religion.