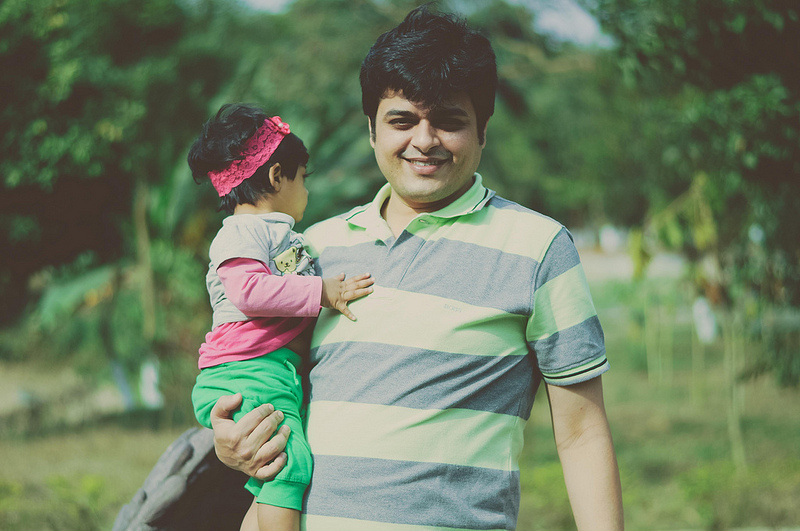 My earliest memory is lying sleeping on my father’s chest; safe, loved and cherished. I must have been around three. This is where my consciousness starts. I remember being told as a little girl that even before I was born, my Dad, my Pappa, had my name ready for me. Every happy recollection from my childhood centres around my father, my Daddy, my hero. I very much doubt there was ever a daughter who was loved more than I was by my father. I rode high on his shoulders everywhere we went, slept on his chest, pined for him the hours he was at work, and launched myself excitedly the moment he arrived home. He took me with him everywhere he went. He gave me everything I asked for. Parents shouldn’t have favourites, and I had two younger brothers; but I knew I was his. My mother, who loved me just the same, blurs into the background of my memories. My father was always centre stage.

He broke my heart. Fourteen years after my earliest recollection, in which I am safe and protected, comes my most painful memory. My Pappa with his hands on my throat, eyes bloodshot with anger, telling me he will kill me and then kill himself, followed by an expression of utter horror at the realisation of what he was doing; suddenly replaced by a look of defeat as he let go and left me, cowering on the floor. Over my teenage years and my ever-increasing sense of myself and what I wanted, following years of arguments and turmoil, this was how far our relationship had deteriorated. To this day, the shame of what happened prevents us from meeting each other’s eye for too long, before we look away.

My crime? I was turning into a young woman, and becoming more aware of my sexuality. I was no longer willing to be restrained by religious, cultural and community expectations and mores. My dress was not ‘modest’, nor was my attitude. I painted my lips red, wore sleeveless tops, and form fitting clothes like a ‘whore’. I went out like this in public. I enjoyed the attention it bought me. I had friends who were boys, and perhaps my father suspected they were ‘boyfriends’. He may have caught the smell of whiskey on my breath one night. Or a neighbour might have told him that he saw me smoking a cigarette in town. He rightly suspected that cinema or bowling trips with friends were a cover for teenage parties. My friends were not Muslims and it appeared I had no interest in acting like a good Muslim girl either.

In fact, I was never ‘off the rails’, I was simply growing up, longing to be free, and to be a teenager in the West. To explore and experience life as I saw others allowed to. My will for this was so strong that my father, finally driven to the absolute edge, realised in that moment that I would never back down, no matter what he did and so, finally he had to. And in the process, we shattered each other. I was no longer his pride and joy, and he could never be my hero again.

Fifteen years on, we have tentatively rebuilt a relationship, although it can never return to what it was before that day, before I started growing up. Perhaps I place too much importance on that one event, and in truth what we had was already irrecoverably damaged the moment I started asserting my own will over the expectations of being a ‘good Muslim girl’.  A releationship which was based upon adoration became based upon a burning anger, frustration and desperation. Now, that is replaced by a deep sadness and shame at what took place. Whilst all is forgiven by both of us, by him for breaking his heart, it still is not easily forgotten. The scar aches at every interaction.

Today, I see him with my two-year-old daughter, and how she looks at him with the same adoration I did. The way she lights up when he is in the room, the heartbreaking way she cries when he has to leave, the way he loves her and plays with her, lifting her up on to his shoulders. It makes me simultaneously so happy and so so sad. I can see that for him, it is in a large part the love he is unable to show me, that he redirects to my daughters, reliving my childhood years. On my part, the access I allow to my girls is how I convey my continued love for my father that I can no longer express. Nevertheless, for me it is also a continuous reminder of what I lost when I became myself.

As well as the conflicting feelings of happiness and regret, there is a foreboding anxiety. My greatest fear is that one day my daughters will grow up like I did, and become young women and that inevitably, they will once again make choices my father will struggle to accept or understand. And their hero, my father, will reject them too for simply being who they are, and break their hearts by taking his love away. The love he that he now gives them so freely, generously and completely. It is a pain I have never been able to recover from, and a pain I never want them to experience. I want so much to protect them, and to prepare them, but still I allow my father and my daughters to grow ever closer.

This is because despite everything, I have hope. That somewhere along the line, we’ve learnt and grown, my father and I. That all this has not been in vain, that the same mistakes won’t be made again and that history does not repeat itself. That even our fathers, no matter how impossible it once seemed, can change if they truly love us enough. I guess I will just have to wait and see if my father’s love for me is as strong as I want to believe it is.