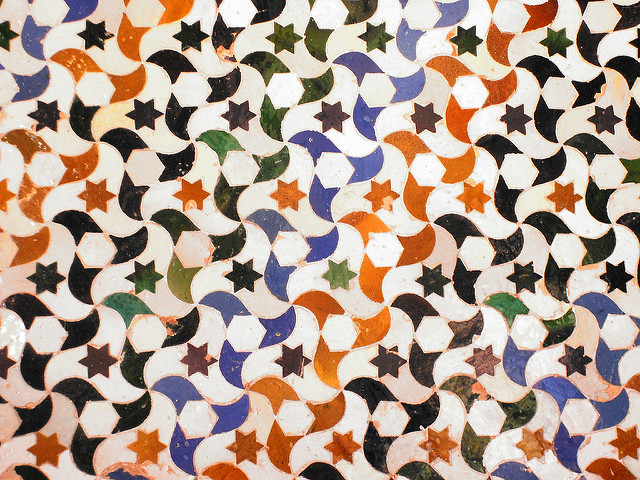 Muslim women in a changing Europe

Muslim women are still trying to find their place in the 21st century, in a globalised world, and in a Europe tackling many questions of identity.

In a constantly changing society that challenges interculturalism, living together, and diversity every day, Muslim women are placed in the centre of a sterile debate around their image, and to some extent outer religious signs and public appearances (i.e. the right to express themselves or not).

Furthermore, some media and politicians often depict a stereotypical binary representation of Muslim women either as oppressed, or as dangerous – and in doing so, failing to consider Muslim women as active agents. It is high time to let Muslim women speak for themselves, and, above all, to respect their own personal choices. Need we point out that everyone has the right to express their beliefs and philosophies?

This is all occurring within a particular socioeconomic context which gives rise to many tensions, providing fertile grounds for intolerance and discrimination. Muslim women experience similar inequalities as other women in employment and in vulnerability to abuse and violence, but they are compounded by additional factors of (perceived) religion and/or ethnicity. An overwhelming majority of the feminist movement is struggling to be intersectional and inclusive, and fails to raise awareness to the plight of Muslim women. If anything, this negative attention on Muslim women in media and political discourse is a major contributing factor in growing discriminatory practices and violence towards Muslim women, a pressing issue that is failing to be addressed.

Europe still has a lot to do regarding women’s issues, especially gender equality, violence and discrimination. And this lack of place and consideration Europe is giving to Muslim women is striking, revealing a huge gap between discourse and practice. Is Europe becoming an unwelcoming land to diversity? Are the lessons of the Enlightenment no longer shining on its ground? Has Europe lost its points of reference?

It is high time to focus on finding points of convergence instead of constantly pointing out differences. In a world that is filled with so many tensions, diversity is really a treasure we should be nurturing, not discarding.

Translator, instructor, writer for Peace, born and raised in Brussels, Belgium, Amal El Gharbi is concerned and involved in social and women issues. Her blog "Aamaly mag" is a bilingual (En-Fr) online space created after an inspirational trip to Canada to share insights on women conditions, education and society, but also her passion for fashion.