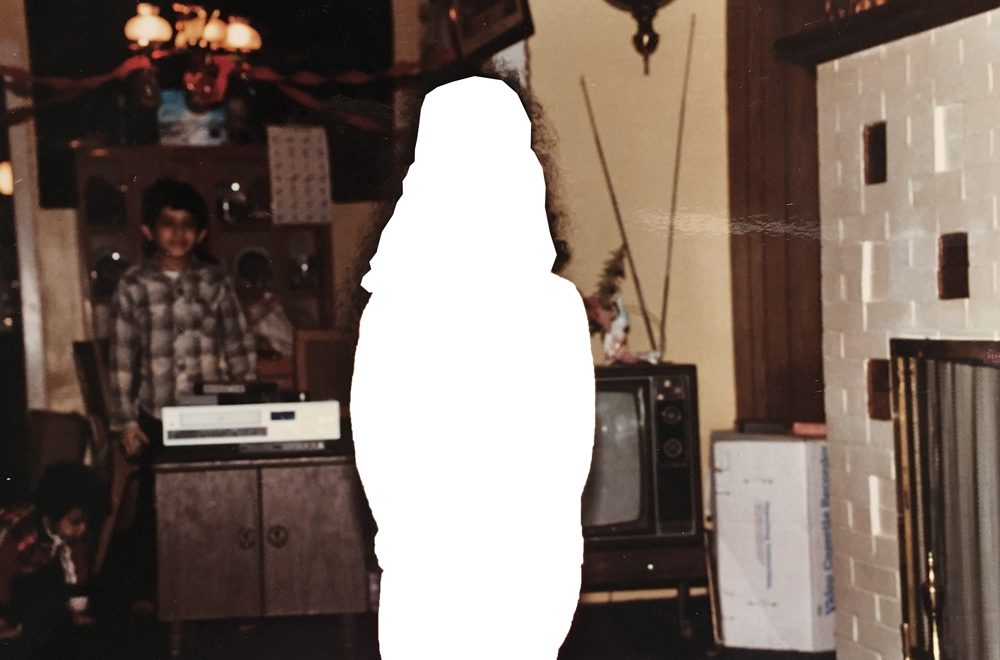 Because I understood at too young of an age that I should be ashamed of my body.

Because it was painfully clear that my brothers were of greater value than my sisters and I.

Because I was taught that when I menstruated I was impure.

Because I was to be responsible to a man my entire life.

Because the family’s reputation was more important than my well-being or happiness.

Because I disagreed with all of this.

and when she confided to our parents of his abuse, they told her to go back and try again

because a man is permitted to beat his wife.

Because I was to have no choice in the person I would marry.

Because nothing was worth sacrificing the freedom I wanted and knew I deserved.

Because had I ever expressed what I truly felt, I would likely not be alive today.