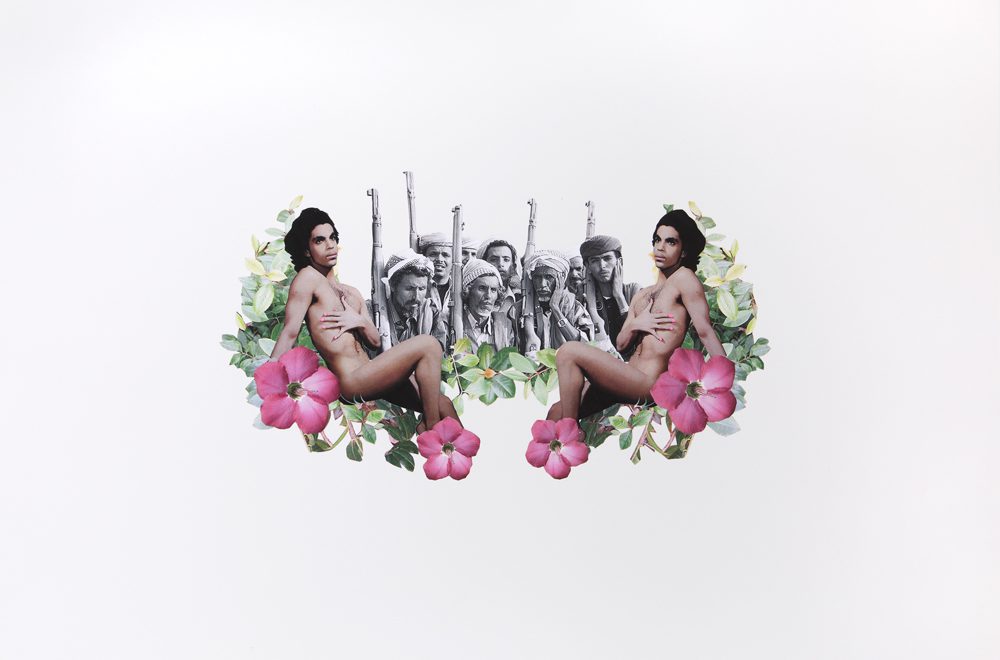 One way or another

The following series of collage and mixed media works on paper is inspired by the three months I spent in Yemen when I was 15. Fragmented memories are reconstructed through imagery collected from magazines, books, personal archives, and online research.

Having only known the streets of Chicago, the experience of traveling to Yemen was a surreal contrast of the worlds I was still struggling to make sense of. As a teenager in the 90s, MTV was a daily priority. Artists like Salt-N-Pepa unapologetically affirmed that a woman’s sex life was ‘None of Your Business,’ while Madonna boldly claimed her independence and sexuality. Their defiance left a mark on me as a teenage girl, covertly rebelling against the misogyny of my family and community.

In the highlands of Yemen, everyone knows everyone’s business and then some. It was there that I learned, via gossip, who I was arranged to be married to. It was also there that I resolved to eventually escape the fate of a forced arranged marriage and a life of oppressive misogyny and limited freedom. 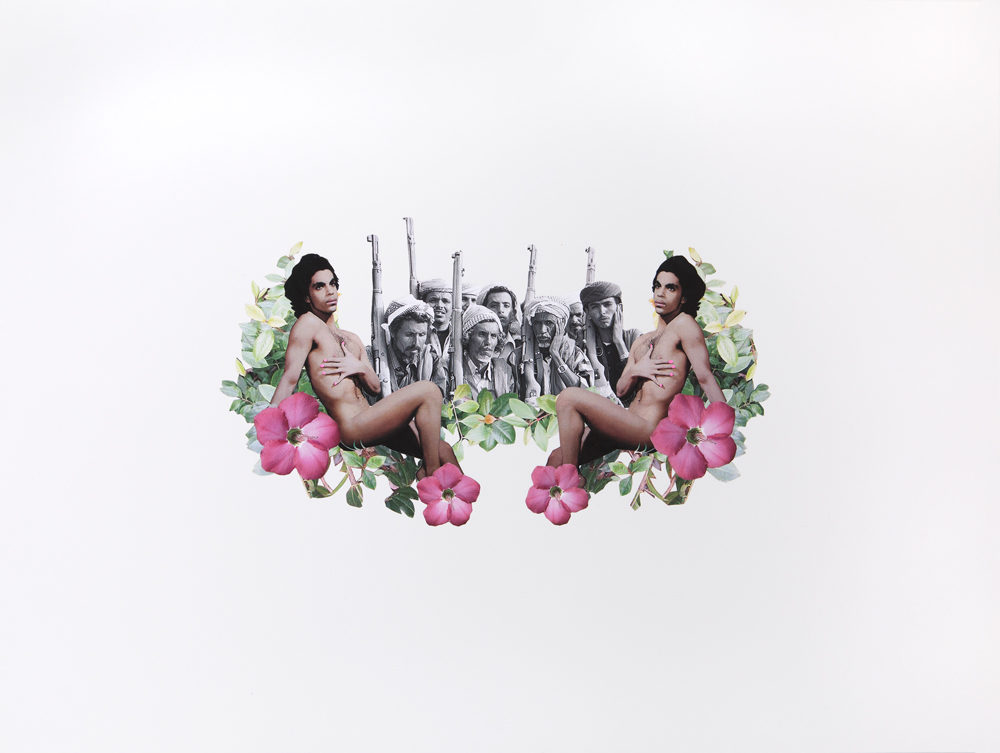 our house was on a rocky hill

in a cluster with a few neighbors

and dense terraced fields below

one morning i heard the sounds of gunfire

they were raucous celebratory sounds

i asked my aunt what was going on

and not another girl. 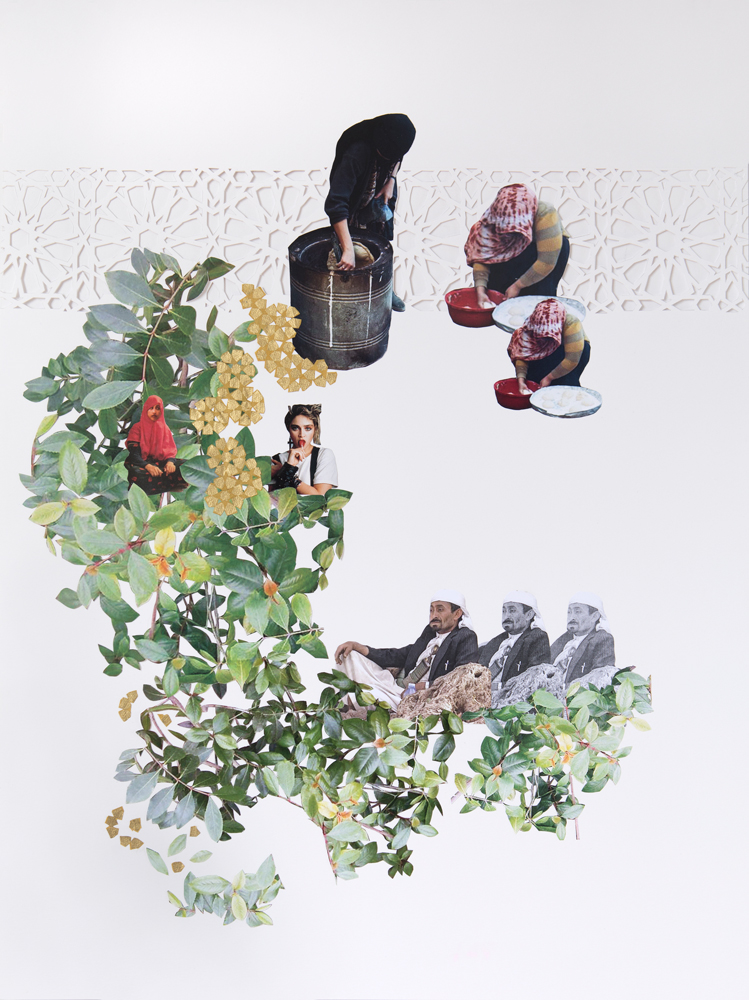 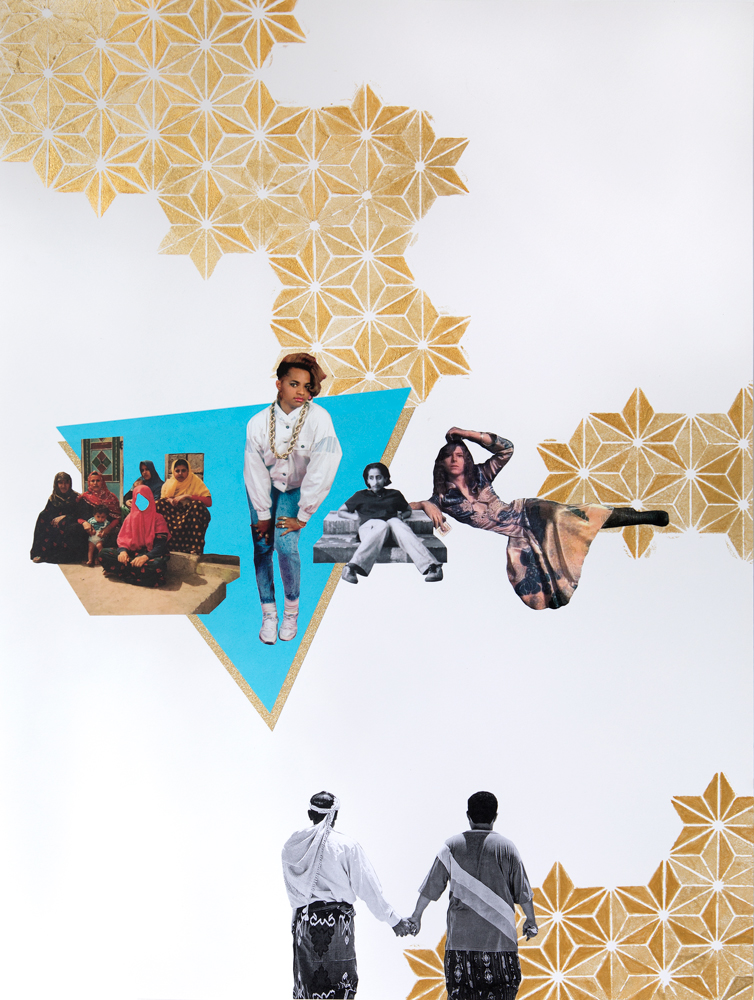 wandering outside of our hillside house in the highlands with some other kids
i met him. though i didn’t know it at the time, he was
who i was spoken for.
the gossip leaked later through the
snickers of children.
who i was spoken for they said.
i was for him they said.
my father’s sister’s son.
i was never told the decision was made
and there would be no conversation of my consent.
my brothers were either unaware or unphased.
they would never face this ambush
a kind of numbness and clarity that
brought everything into focus.
when the time came a few years later
the decision to leave my family was easy
the decision to leave
had been made long ago.

One Way Or Another. 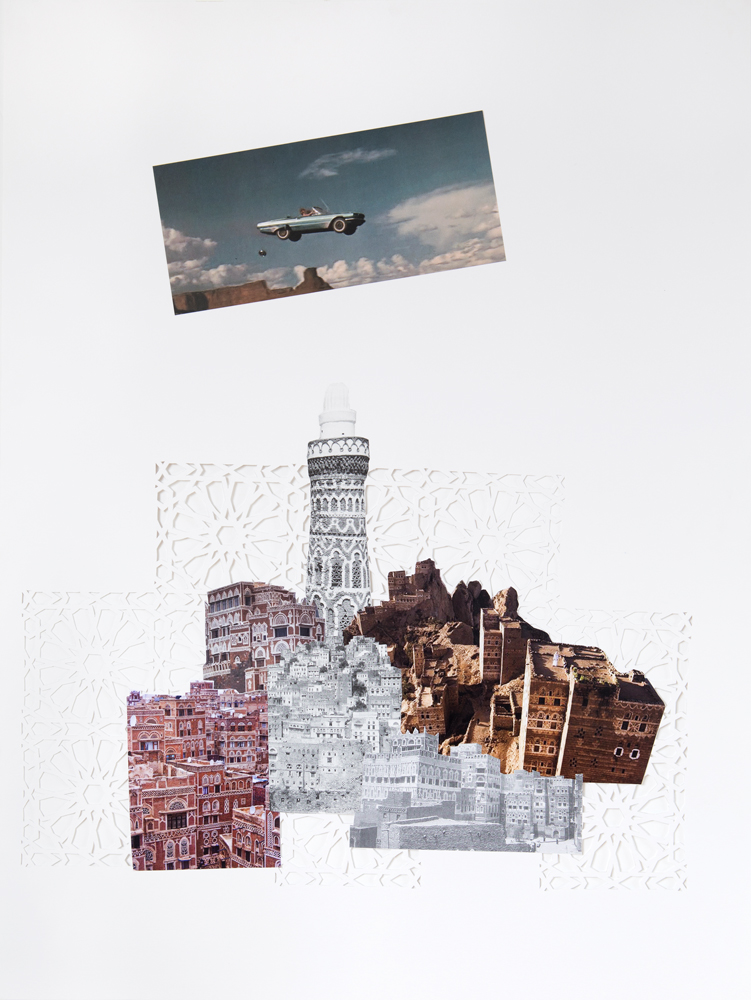