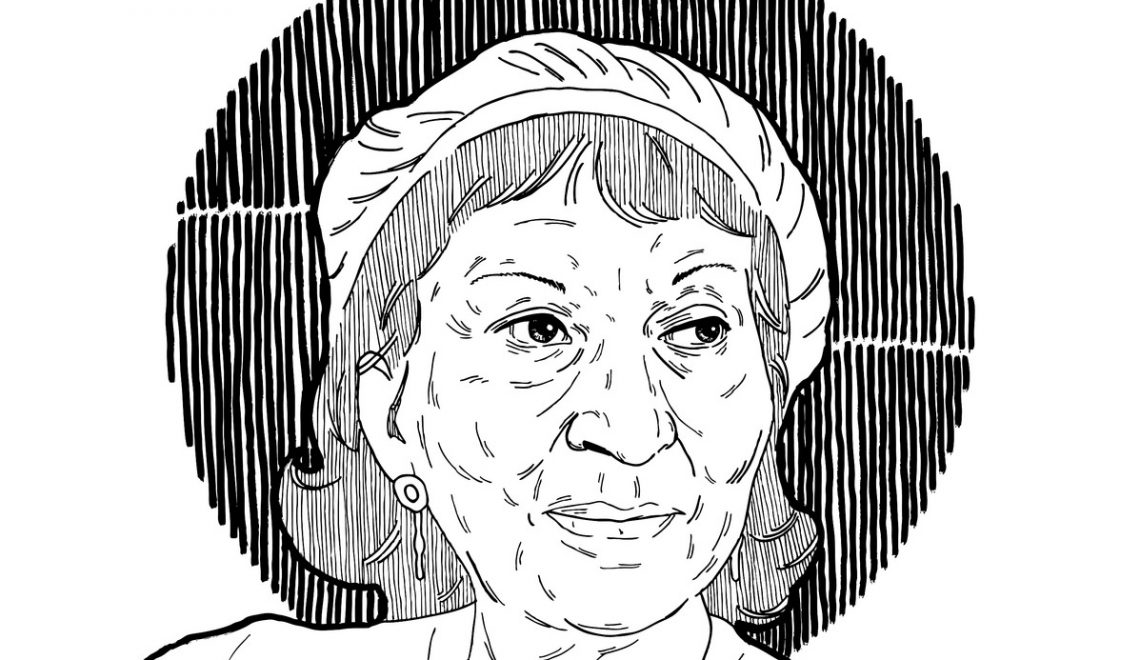 March 27th 2017 marked the first #muslimwomensday, and I was geeked. The lives of Muslim women have rarely been celebrated on their own terms, so the prospect of the day being celebrated by Muslim women through trendy pages, such as the Huffington Post, refinery29, NYLON, teen vogue and the like, was refreshing and inspiring. I couldn’t wait to take twitter by storm with my sisters, and share all the thoughts and feelings that we Muslim women experience, sandwiched between two cultures, both playing like we’re some prize to be won. At first, I felt like my tweets were adding flames to the muslimgirl fire, but a few hours in, I realised that I wasn’t the ‘right kind’ of Muslim girl. Both camps—the Islamaphobes, trolling us with their cherry-picked hateful verses, burka pictures, and desperate hang-up on Islamic theocracy, and also our own beautiful community, painted with all the colours of the wind — agreed upon one thing; Muslim woman unequivocally equals hijab.

The banner for the day showed a diverse cast of colours and personalities. By so doing, rebuked the colourism and anti-blackness, which is rampant in America, even within minority communities. This filled me with boundless joy, because racism has no room in Islam, period. All the women showcased were beautiful strong combo-breakers: women I admire: educated, well spoken, talented, out-right interesting Muslim women, but what made them all Muslim? What was the perquisite here?

Hijab, as much as it’s a part of the ‘Muslim woman’ identity, isn’t the end-all. It’s not even the beginning. Headdresses are a well-known cultural aspect of the Middle East, even among men, but they’ve become more than that: for women, at least.

During colonial times, the west ordered native populations to assimilate into their supposed superiority, often in language inflected with an Orientalist reductionism. Women resisted. They held on to headdresses as the west and its puppets sought to rip them off, while men of their own communities asserted their privilege to move between both spheres without entirely denouncing either. When the resistance of the people won out, a tale as old as time was retold: men took hold of power and grasped it with an iron fist. In some contexts, hijab isn’t a choice; it’s the law, despite the Qur’ans clear declaration that acts of religion cannot be compulsory. In others, the hijab serves as a middle finger to the western establishment: a statement of a woman’s choice to hold on to what she holds dear.

The TLDR is that all the pictures and infographics used and marketed for the day made the bold statement that hijab is central to Muslim women’s identities. Most non-hijabi posts they shared were ally posts (Muslim men included), or were sprinkled, sparingly across multiple sites, which lent to the over-saturation of team hijab, when they could have redressed the balance easily. I get it, Hijabis are unilaterally (along with Sikhs) the victims of hate-crimes because they are visibly ‘Muslim’, and I applaud them for their courage. But does it help that we are fortifying the idea that you can tell who a Muslim is, just by looking at them?

Hijab, in and of itself, isn’t oppressive, but the implications of politics and the agency of Muslim women do impact upon its expression. All hijabs are valid. There is no one prototype for what ‘hijab’ is. The word in the Quran, which is used for the veil, is ‘khimar’, while ‘hijab’ is used for both men and women. All Muslim women are Muslim women, despite there being a stereotype for what we should be.

As a non-hijabi Muslim, my opinions are often erased in my own community because my ‘Muslim-ness’ is assessed by the amount of hair and shapelessness I express. I am equally erased by the western community under the same gaze. To exist freely, we must smash the limited portrait of what a Muslim woman is, and that means pushing against comfortable boundaries. Simply pushing hijab as a positive thing, rather than the negative does nothing to highlight the agency of Muslim women, but only makes it easier for the trolls and the haram police to divide and conquer.

I present a humble deconstruction of an infographic (made and featured on Muslim Girl by britco) that sums up this dilemma: 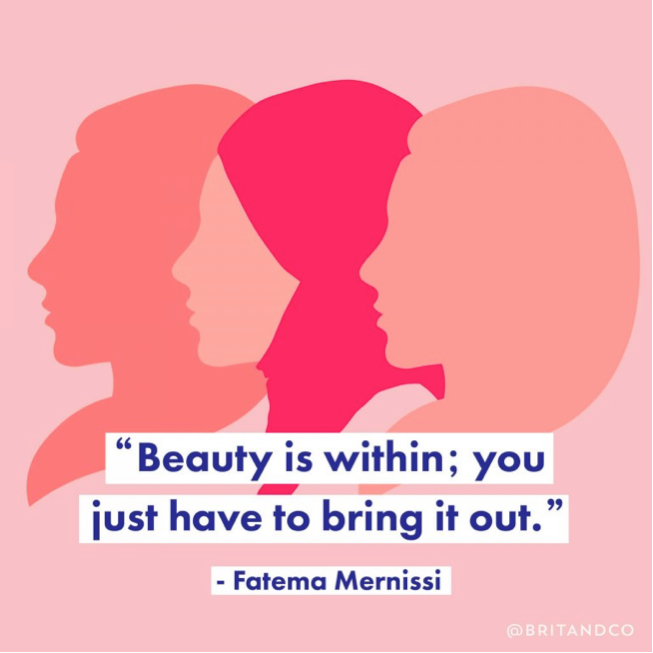 ‘Beauty is in the skin! Take care of it, oil it, clean it, scrub it, perfume it, and put on your best clothes, even if there is no special occasion, and you’ll feel like a queen. If society is hard on you, fight back by pampering your skin. Skin is political. Otherwise why would the imams order us to hide it?’

Next year, we can do better. I want to do better, because #muslimwomensday is a tradition that can only get better. Inshallah.

Yasmine Rukia has appeared in the Civil Arab, MuslimGirl, is a contributing Editor at MissMuslim and self-proclaimed SJR (Social Justice Rogue). When she isn’t reading until her vision blurs and sword fighting with her two sons, she spends her time spinning stories well into the night.