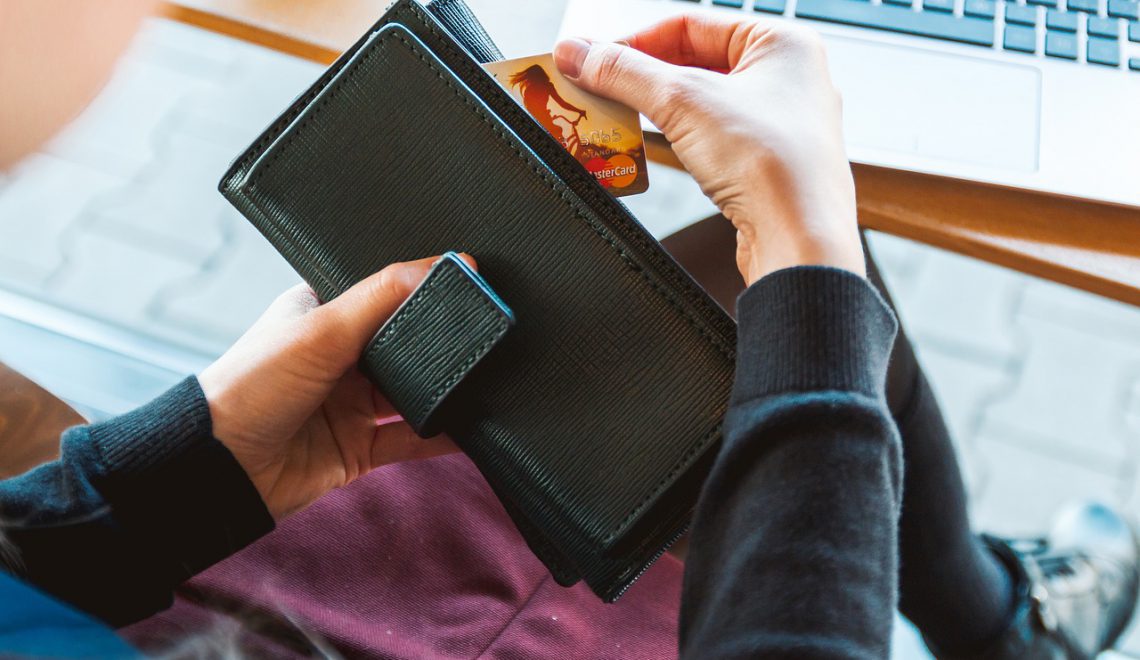 ‘You don’t see people chucking their money around!’

This is a metaphor which reduces a woman’s value from human to an object. I come from an Indian background, but my family moved to England. Sometimes, my parents impose gender roles on my sister and I that they have no right to. But in other Islamic communities in England it is far worse than you’d expect.

Some British Muslim men spend their lives chasing women and being in multiple relationships, but as soon as it comes to marriage they want a ‘good Muslim girl who wears a hijab’. They want a wife from India because they want someone who knows how to cook and clean. They want a wife from Pakistan because they know they can take advantage of her. They just want a woman who has been battered down by society to the point that she believes she has no value, so that they can fold her up and put her in their wallets. Marriage is a trade between a father and a man. Nothing more.

In this trade a woman’s value as a human is taken away. The last few rights she has are taken away. Growing up hearing all these ‘pious’ Muslim men reduce my existence to jewellery and money really took a toll on me. I understood at the age of eleven that a woman was made for a man, and that we are their possessions. I understood that there are many good people in the world, but there are bad ones too. The truth is, that behind a lot of weddings, in an Islamic society a man believes that a woman is his possession, and that this warped sense of culture merging into religion allows him to rape his wife. It allows him to beat her up and it allows him to control everything she does.

When you’re brought up in a community where things like that don’t happen, you ignore it. You just forget about how there are people around you who believe that women are inferior. Thus nothing ever happens, and there’s no one there to stand up for the women and girls who are really oppressed.  Even modern day feminism often overlooks the oppression within Asian and Middle Eastern culture.

So, to the guy who tweeted @ me saying:

‘You don’t see people chucking their money around’

My response to you is that I am not money to be put into a wallet. And neither is any other woman.

We as women are not to be objectified, and although many women just stay quiet and don’t respond, I’m not going to be one of them. I will speak up. If more Muslim women speak up we could help mitigate these social problems.

I'm a 17 year old British Muslim girl, and I've witnessed the struggles of women in an Islamic society. I know a lot of women spend time denying the disrespect and prejudice they face but not many of these women know and understand they do have a right and a voice to stand up.