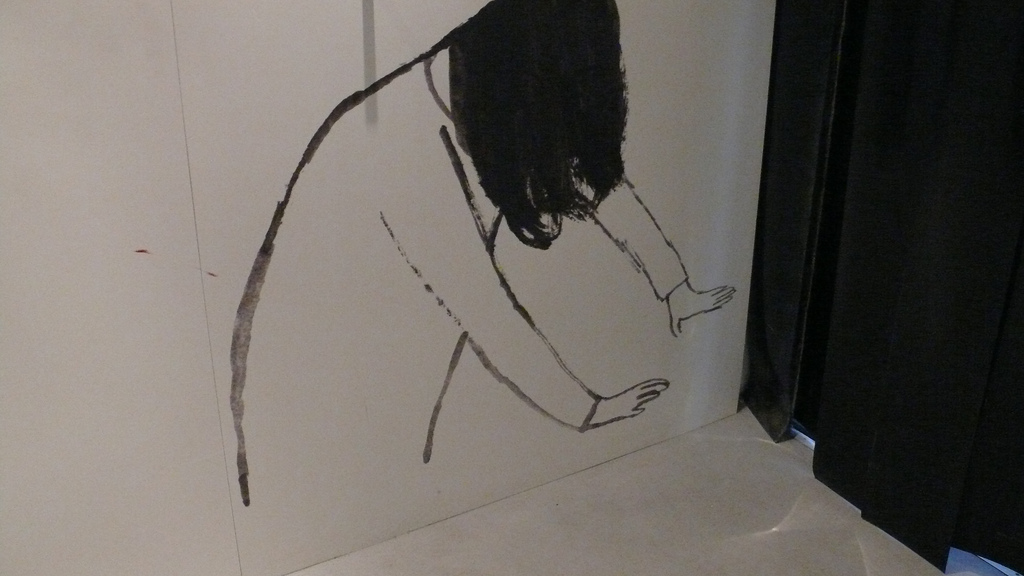 The business of slavery

But standing up and speaking out for what is right is essential. As Martin Luther King Jr said, ‘Our lives begin to end the day we become silent about things that matter’.

The Trafficking in Persons (Prevention) Bill, 2016 has been at the centre of much debate and deliberation in India over the last year. The Union Cabinet Minister for the Ministry of Women and Child Development, Mrs. Maneka Gandhi, released the first draft of the bill on 30th May, 2016. She called for responses and suggestions from civil society and all stakeholders, including the governments of all states of India to improve the draft. This draft had been developed by an inter-ministerial committee, comprising of ministries of Home Affairs, Labour, Law, Health and Family Welfare, National Commission for Women and human rights activists

Following this bill from its inception, to when it was released, through to today, I feel that this is being treated as a far-off concern because it is not as visible as other crimes. The bill is still pending discussion in the parliament, and the dates for this discussion have been changed repeatedly.

Human trafficking is a least discussed topic of our society, and even within social activism, despite the fact that human trafficking is the third biggest form of organised crime after the trades in illegal arms and drugs. Yet, the complacency of most nations is striking when it comes to action to prevent this practice.

The economic effects are subtle, and mostly confined to individuals and families. It is only when we see the larger picture behind the global trafficking we start realizing the extent of its prevalence.

The United Nations (UN) has identified high vulnerability zones for human trafficking: both source regions and destinations for trafficked people. An interesting inference can be drawn from looking at the countries that are highly involved in human trafficking. The richest countries are the ones attracting the most trafficked individuals into their territory. Though this problem may have its complexities, it is largely due to economic reasons. It also tells us why no one is sincere in countering it.

We are living in times when the global economic gap is the widest in recorded history. The problem is thus in the massive inequality that demands migration of labour to places where the lowest strata of society have to be artificially populated through trafficking. Those who are trafficked are usually illegal aliens in destination countries and hence have no rights. With that kind of inequality, the power gap is really large. The status of any trafficked individual becomes comparable to that of a proverbial slave.

Much of the attention goes to overall human rights violations involved in trafficking. However, trafficking as an organized crime is much more than that. The UN has its own charter against transnational organized crimes, which includes trafficking of humans. Most nations have their own laws for handling this issue, but they need to be enforced.

The European Union has a directive on trafficking, yet the concerns largely revolve around illegal migrant workers. The problem is that it is difficult to separate the forced labour aspect of human trafficking from voluntary economic migration. The human rights violations are similar, but there’s a big difference in the treatment of the individuals.

Labour smuggling is a political issue for developed countries. It is often voluntary, and despite condemnation can often be a suitable solution for labour shortages. Other forms of trafficking are gendered, and involve coercion and violence.

For example, sex trafficking especially threatens women and children, since they are most in demand for sexual exploitation. The unluckiest victims fall prey to organ extraction. So when you talk about human trafficking there are many nuances to this crime, more than many agencies care to differentiate between.

The slave trade is a business

Of the many businesses that throw our moralities and human ethics into confusion, trafficking certainly tops the list. No matter how deplorable it may be, there are reasons for the trade in human beings. We may debate the ill effects of trafficking but that isn’t going to solve the present economic conditions of the origin countries. What happens to a starving man in sub-Saharan Africa, or a woman in some war-torn region where life is meaningless? What alternatives do they have, other than to move to a place with a chance of survival? Traffickers know this lack of options very well and exploit it to the full. The upper echelons of policy makers have no intention of stopping this. They know it’s a necessary evil. In the name of countering human trafficking, agencies may conduct a few crackdowns here and there. An occasional discovery of a vessel full of illegal immigrants triggers some media debate for a while. Eventually, the matter settles down after a deportation drama.

If this trade has to be stopped, it has to stop on its own. This may only happen with a global economic development, which is unlikely. Laws are written on paper; but the logics behind trafficking are motivated by gold. The day a slave trader is out of business because of a lack of demand and supply, it will all stop. Until then, we have to recognize that trafficking will continue.

Born and brought up in Kashmir, Safina Nabi is a freelance writer and PR consultant based in Delhi. A mountain soul finding peace in the world. Obsessed with her camera she loves to read and write about gender and development.