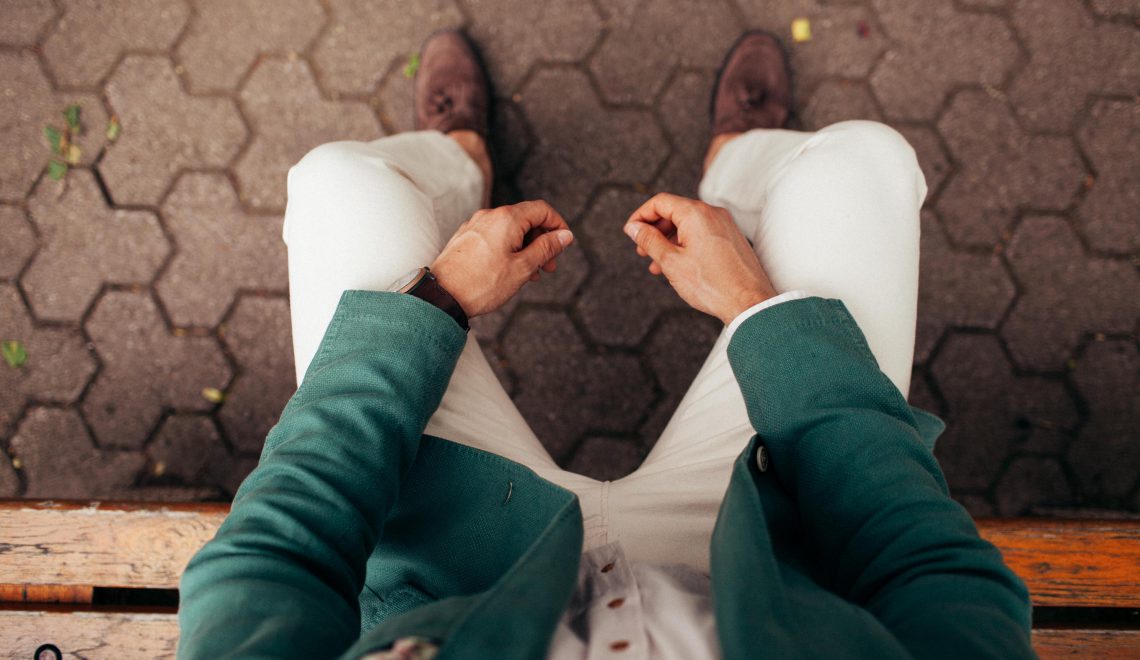 To my future husband

To my future husband,

You’re never going to read this. Not because I didn’t show this to you, but because you’ll just take it as a joke. Because a strong woman is a joke in your eyes.

We’ll only know each other for six months prior to marriage. Well, if my parents have chosen you then it’ll be six months. But if we fell in love, probably a year max. All I know is that I won’t know you well enough to get married to you because the shame of being with a man out of marriage is more important than marrying someone who truly loves and respects me. The pressure to get married by society, family, culture will lead us to get married too quickly.

You’ll laugh at all my jokes. My cheerful nature means I wouldn’t even realise that you were laughing at me, not with me. I’ll look at myself in the mirror every day, telling myself that I won’t let my in-laws rule my life, and that I won’t let my husband disrespect me. And the people around me believe that I would never let a man or a woman hurt or oppress me, because I’ve always been the girl who doesn’t take ‘shit’ from people. And you’ll smile at me, accepting the fact that I am strong and I am courageous.

But one day, after the honeymoon phase of our marriage is over, you’ll look at me and in a joking manner and say, ‘So you want to be the man of the house?’ and I’ll turn around and look you straight in the face and respond, ‘no, I want to be the woman of the house’. I’ll take this lightly, probably forget that you think I have the desire to be a controlling man. But even after this, you will love me, and I’ll be happy.

The thing about me is that I’ll ask you to put your own used dishes in the sink, and you’ll find it adorable. But because I’m working my often-tiring day job I’ll ask you one day to vacuum and you’ll comply – but not happily. And as days go by, you’ll become irked by me asking you do small amounts of cleaning. And one day you’ll get angry and tell me that because I’m the ‘wife’ it’s my responsibility to clean and cook and do all the housekeeping.

We may live with your parents and siblings. And if that’s the case, the marriage is not between me and you but between me and your whole family. If I’m lucky, your family will take care of me. They’ll be supportive, and we’ll all work together. But if I’m unlucky, I’ll learn to be their personal slave. At first I would retort, and tell them not to order me around. But soon there will be many arguments, you’ll see it go on, but I won’t be allowed to disrespect your mother. If she asks me to leave my job and spend my time making three different types of meals for each member of the family, I should listen. I will listen, and in my heart I’ll feel a piece of the person I was start to fade. I wish that you would respect and love me the way you do your mum, only to realise that the respect you have for her is non-existent.

I might still be studying at university, so I might not have time to cater to everyone’s needs. But I’ll try, I’ll find the perfect balance between work, studying, cooking and cleaning. But that will never be enough, because deep down you believe that I should stay at home and take care of your parents while you work and bring in the money. You’ll even tell me that I don’t need to worry about money because I have you. I will feel humiliated that you have said that to me, but I’ll stay quiet because I don’t want to argue. I’m too tired. Soon studying, working, and being treated badly at home will cause me to drop out of university. I was going to study so that I could get my dream job. But after marriage sometimes the dream job has to fade.

One day I’ll look at myself and remind myself that I am a woman. That I am a human. And one day I’ll realise that as time passed, your love and respect for me was only there to lure me into a trap. One day I’ll get the courage to walk out. I’ll go to my parents, and tell them that I’m working like a slave, being treated like ‘shit’, but instead of telling me to leave you, they’ll tell me to be a ‘better wife’.

But I can’t ask for a divorce. Islamically a man has to ask for a divorce three times for it to be valid. And even after the divorce you’ll be congratulated for getting a new wife while the label of divorcee would tell future men that there must be something wrong with me.

One day I’ll hear stories of you telling your friends that I was a ‘psycho wife’ and that I wanted to ‘control’ everything in the house. And I’ll smile because I’d rather be a ‘psycho wife’ than suffer through many years of pain.

To all future husbands,

I'm a 17 year old British Muslim girl, and I've witnessed the struggles of women in an Islamic society. I know a lot of women spend time denying the disrespect and prejudice they face but not many of these women know and understand they do have a right and a voice to stand up.