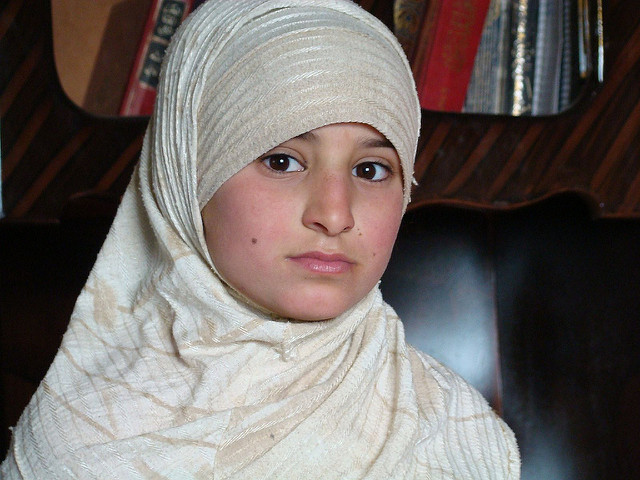 Hijab: Ofsted should be addressing schools

A few weeks ago, a group of campaigners and activists met with Amanda Spielman, the Chief Inspector of Schools, to discuss the hijab, which is part of school uniform policy for one in five primary schools in the UK. Following the meeting, Ms Spielman announced that children will be asked ‘why they wear the hijab to school’ in an article published by the Sunday Times under the headline ‘Inspectors to quiz girls in hijabs’.

If true, then the focus of Ofsted seems to me to be misguided. Surely, Ofsted should be holding the primary schools that have allowed this change to their school uniform policies to account rather than quizzing little girls? After all, the answer from girls as young as four and five who wear the hijab will more likely than not be that their parents want them to wear it, or that they are wearing it because their mothers, older sisters or aunties wear it. What use will that information be without the framework of legal and religious understanding? And what about quizzing parents, teachers and other professionals who work in primary schools and have had an influence over school uniform policies? Should they not also be quizzed?

By concentrating on little girls, I fear that Ofsted seem to be shifting the blame from schools to the very girls who are affected by the policies set by the school. Little girls do not dictate school uniform policy; this is set by schools, with or without consent from parents. So let’s focus on those institutions and begin a worthwhile conversation about the future of gender equality and equity in primary schools, that will then no doubt have a positive impact throughout the rest of the child’s life, beyond their early years.

Lasting and meaningful change will only come when there is mutual understanding and respect between parties, and honest, frank and uncomfortable questions around gender equality are addressed head on. However, there is a danger that some communities will not engage in any kind of conversation if they feel that they are being targeted as part of an anti-Islamic narrative, pushed by certain elements in the UK press. This is counter-productive on all levels.

The real question for Ofsted to answer should be, ‘why are primary school uniform policies allowing hijab for girls under the age of puberty when Islamic laws state otherwise’. Anything else will simply not address the elephant in the room.