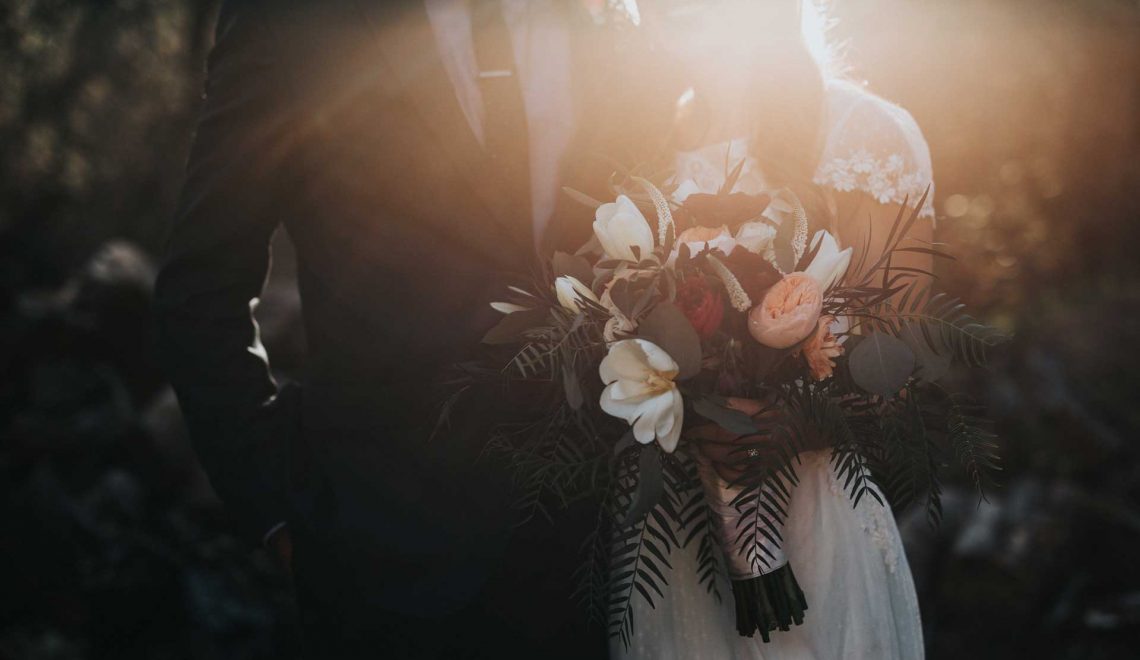 Making sense of my post-colonial identity

I married the love of my life. We were together for a little over three years before we got married. This ensured that we knew we were compatible in every way. We have now been married for another three years. It has been nothing short of a roller-coaster. We have weathered many storms; but we have also cherished times of ease and happiness together. The good and the ugly have come together to shape our relationship. I couldn’t be more grateful for the bond my husband and I share today.

A month ago, I was sitting in a seminar size class – one that focused on exploring and deconstructing intimacy in the lives of Muslim women – with an intention to share and critically reflect on our personal experiences. This particular session was on ‘arranged marriage’. As soon as the topic was announced, I felt overcome with a sense of unforgivable pride and complacency. I immediately thought to myself: I don’t fall into that category. I chose who I wanted to marry. I want all the non-Muslims present to know that love marriage is accommodated in Muslim-American women’s lives. But I was focused on the wrong concept. I was so eager to defend my community and heritage, that ironically, I was in fact priding myself in aligning with the dominant ideologies around marriage. As a deep believer of choice in every aspect of life, I was aching to share my stance and to address common misconceptions of Muslims. In a way, it was a defence mechanism, used to ward off feelings of otherness that I had been experiencing for so long.

The professor had another idea. An idea that mystified me, at the time. ‘Let’s explore favourable aspects of arranged marriage,’ she proposed. Arranged marriages are often perceived as traditional, conservative, or oppressive, so it took us some time to think deeply about her question. The ensuing dialogue was unforgettable. As we listed favourable features of arranged marriage, we ended up reflecting on the thought processes that had influenced us to think otherwise.

Collectively, we explored and critiqued the concept of individuality, as a distinctive feature of ‘Western’ values, which heavily emphasizes the self as the key driver for decision-making. This system of thought usually identifies cultures that are more collectivist – typically Eastern cultures – to be restrictive of autonomy, since they prioritize collective solidarities over individual choices. As a result, two opposing sides form; an us vs. them mentality emerges. The ‘them’ works to create a sense of otherness, establishing the West as the standard or norm against which other practices are compared, often negatively. In this case, the norm is positioned as love marriage, with the element of personal choice centralised.

My overwhelming comfort with my initial feeling of not falling into the category of arranged marriage was inspired by a sense of social and cultural inferiority that subtly and, at times, overtly, permeates diverse aspects of my everyday life. The ongoing struggle to establish my own sense of self and simultaneously gain an awareness of my hybrid identity has created  tension. Living in the West as a South Asian Muslim woman, I feel constantly inundated. In making my authentic stitch in the American fabric, I’ve rejected practices that undermine my voice and embraced those that elevate me. But, sometimes it isn’t so black and white. There are some practices that prioritize my selfhood but which also carry potential dangers: mental health issues such as isolation, alienation, or narcissism. There are other practices that create an internal conflict, because although they may elevate my voice, they do so by assuming the role that a coloniser once held in judging my ancestors. Likewise, in that moment, my satisfaction was not exactly an indication of love marriage as the ‘better’ route, but more of a commentary on the post-colonial effects upon identity formation which had prompted me to defend my heritage through the process of assimilating.

The truth is there can be nothing, or many things, wrong with an arranged marriage. Just as there can be for a love marriage. It just depends, even though Westerners tend to believe there’s certainly a ‘right’ way to go about marriage. We live in a world where subcontracting our romantic lives out to algorithms via dating apps which decipher who is suitable for us is normalised. How is it that this doesn’t defy our concept of individual choice, whereas when a parent or a loved one becomes involved, we become threatened? Perhaps, it’s more reassuring to say ‘We met through a dating app’ rather than ‘My parents introduced us’ because of the widespread stigma. But is there really that much of a difference? I’m not proposing one is better than the other. What I am suggesting is that it would be artless to think that our meaning-making process is immune to mainstream discourse and trends, whose source, more often than not, is a colonial power.

Amna is a Pakistani-American woman with deep interests in identity formation, mental health, and education. Mom and dad left Pakistan in 2001, so that Amna and her siblings could pursue a better education. Today, Amna is a grateful graduate of UC Berkeley and Harvard. She is a self-proclaimed foodie, enjoys traveling the world, writing (+reading all of her written pieces to her husband), and is always game for having life-changing conversations over coffee/tea!