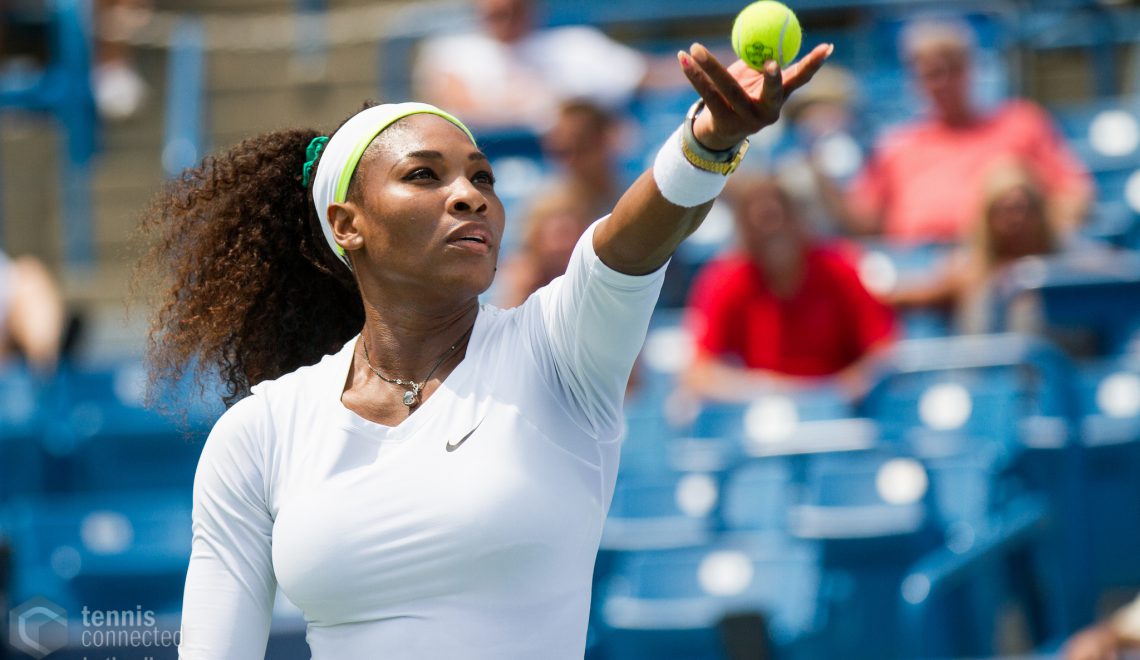 British journalist Rod Liddle has managed to upset and rile women, men, people of colour, mothers and athletes in one fell swoop. His attempt at drawing a cartoon of Serena Williams – following suit from a media furore which resulted from a caricature of the athlete which was published in Melbourne’s Herald Sun – was in bad taste from start to finish. Clearly people have been able to draw cartoons of Serena which are not racist or offensive – it’s not hard to find them. The internet is littered with them – should you choose to seek them. It makes one wonder how much research Rod Liddle actually did (if any)?

He goes on then to use words like ‘sambo’ in his article. This shocked us all, I am sure. How does that word still feature in his vocabulary; or anyone else’s for that matter? As a journalist and writer he should know only too well how powerful language can be. The fact that he has used that word regardless of the context suggests that it’s still part of his very conscious bias.

The reality is that the standards applied to men and women are still worlds apart. We only have to look back at how the temper tantrums of previous male tennis players have been heralded as entertainment, and how some players built their reputations on their fury and rage. Males on the tennis court in the past have broken racquets, hurled abuse at umpires, and even assaulted linesmen and women. Serena did no such thing. All she did was, quite calmly, state that she did not cheat. She said the umpire was a ‘thief’ quite coolly.

I recall watching tennis matches as a child where John McEnroe would be volleying expletives like a serving machine. By comparison Serena was practically angelic. All Serena did was get a little frustrated and impatient with an umpire who had accused her of cheating. As a parent, and especially as a mother, she had every right to claim that she was setting an example to her daughter, something every mother can relate to. Surely we should all strive to be role models to our children?

The (over)reaction to this incident reverberated around the globe. The tirade of abuse which Serena endured is extremely telling, exposing the hypocrisy within our society. Women can be angry too! Anger is an emotion found in both sexes. Men do not own anger. Why do we, as a society, react so differently towards this emotion when it presents itself in women?

Are we still riddled (or should I say Liddled) with obvious and harmful patriarchal values that we are unable to accept the same emotion in both sexes? Are we still expecting women to be quiet, subservient and submissive? Or… are we suggesting that as a Black woman, Serena needed to remain serene in the face of injustice and adversity? As a woman of colour and a prominent athlete, she needs to be seen but not heard? How dare she raise her head above the parapet and disrupt the racial status quo! How dare she!

The most obvious question for me would be, why the hell is Rod Liddle provided with a platform to air such vile and horrendous opinions? It’s as though reality really has never intruded into his ivory bubble, in which he is cocooned within his soft, smooth blanket of white privilege. Why are we, once again, being subjected to white men passing judgment on women of colour?