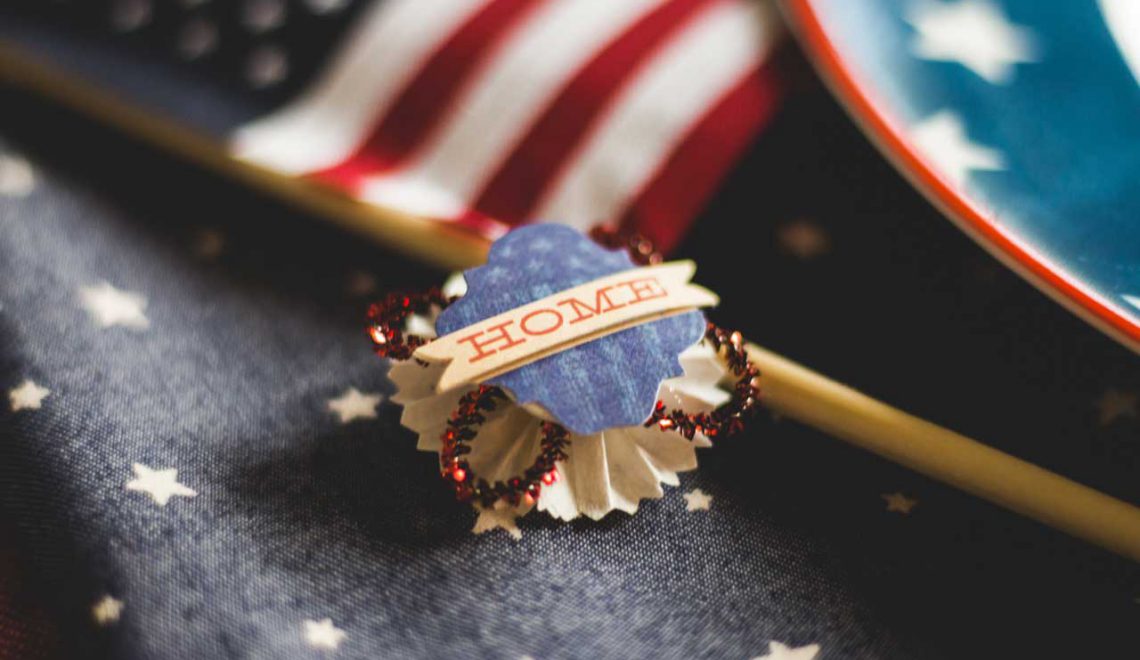 It doesn’t take much to make me feel proud to be an American citizen.

To me, America’s greatness isn’t in its economy, or its military power or even its peanut butter, but in its people. What’s great about America is shown in my neighbour who walked my daughter Samar to the bus stop today so that I could go for an interview. It’s MIT and Harvard college students who, rather than spending their summer getting wasted, volunteer their time, energy and passion so that kids can have an amazing summer camp – even after losing a parent to cancer. It’s the school teachers who give our children so much of their souls just because they want to make a difference.

It’s my other neighbour who walked around my neighbourhood looking for your silly dog which decided to run off on the first day of school. It’s my white American friend who can’t sit there during the Syrian refugee crisis, and instead decides to collect donations for refugees. It’s the football coaches who leave their families and spend their late evenings teaching your son football just because…

It’s the librarian at Paul Pratt Library who knows all five of my children by name and knows exactly what books to recommend to each of them. It’s my neighbour who barely knows me but offers me her kids’ toys and playpen, and installs a baby car seat because she knows that my nephew is coming to town.

It’s the baker at Shaw’s who always manages to whip up a last minute cake on my kids’ birthdays. It’s my neighbour who boards my dog at her home because she knows how sensitive he is. It’s the yoga instructor who donates her time and energy to charity although she has three young kids.

It’s my awesome friend who has survived cancer three times and still manages to empathize with me when my dryer is not working. It’s the middle school principal who offers to come to my house and talk with my child who is having a meltdown. It’s my other neighbour who stays up over countless nights and endures hot glue burns so the kids in our school can enjoy looking at enchanting bulletin boards each month. It’s an amazing woman and her friends who are willing do anything to uplift the spirit of motherless girls.

It’s those and so many others that make me happy to be part of this great country and call it my home.

Born and raised in Jordan, Dima also lived in Lebanon and Egypt prior to relocating to the United States in 2012. She currently lives in Massachusetts with her husband Mohamad and their five children - two 15-year-olds, two 13-year-olds, and one 8-year-old. Dima insists on trying hard to be the very best version of herself, and to raise tolerant, progressive children who accept others regardless of their race, religion, disability, or sexual orientation. She will always feel blessed for Jordan, Lebanon, Egypt and now the U.S for helping her become the person she is today.