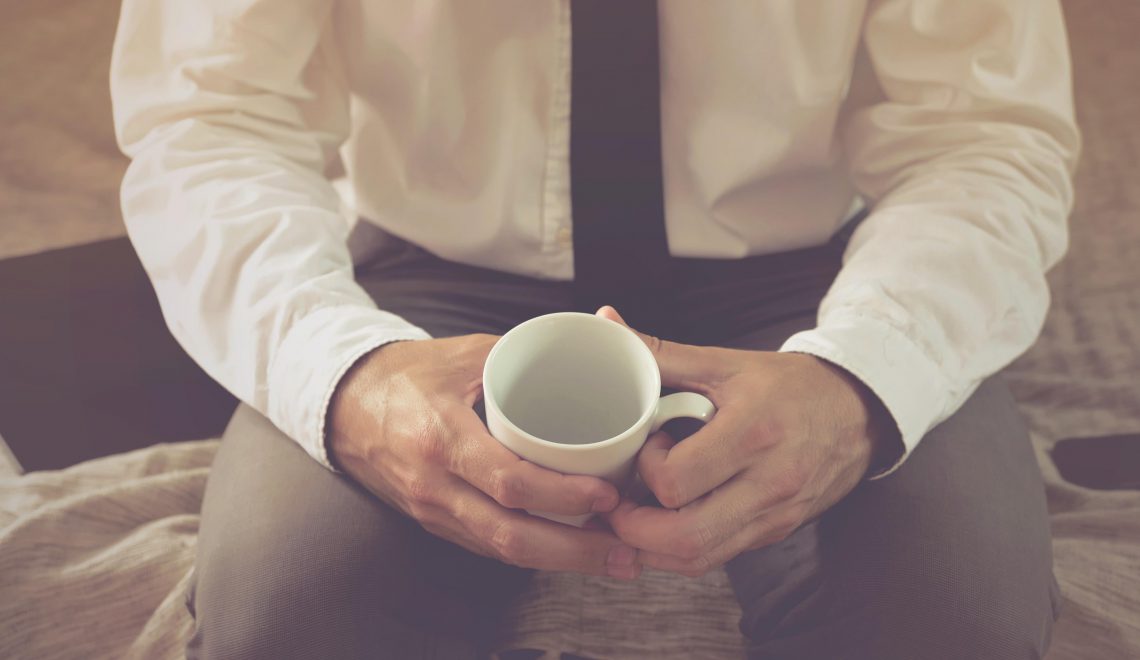 The Indian in the bedroom

The incessant search for a suitable spouse continued to dominate my parents’ minds. After countless months of rejected potentials, they resorted to underhand methods to entice me towards the one type of man I refused to see. Whilst I was out, they slipped an unsuspecting Indian in to my bedroom, leaving me with no option but to engage in conversation with the man from back home who was awkwardly awaiting the arrival of his possible bride.

I was out visiting a friend who lived in the same neighbourhood when the carefully planned meeting took place. A family friend had proposed the match. Knowing that I would dismiss the prospect of a born-and-bred Indian, my dad and his friend had decided to conceal their ambitious proposition. Whilst at my friend’s home I received a call from my dad asking me to return home to assist him on some urgent matter. I was at the house within a few minutes. As I walked into the living room I was greeted by my dad and his friend sitting on the couch with mischievous smiles on their faces. They told me about the immigrant that they had snuck in to my bedroom whilst I was out. They requested that I join him, insisting that I have a polite, open-minded conversation. I was struck with utter disbelief – not because the potential was an Indian, but because my dad and his friend had the capacity and temerity to set up such an encounter without giving even the slightest indication of their intentions. I felt pity for the poor soul who was sat upstairs in anticipation, unaware of the way he was being used as a pawn in my dad’s game. Reluctantly I made my way upstairs, but not before I told my dad in no uncertain terms that the possibility of success was an absolute zero.

Under normal circumstances, I would have been sitting on one of the two single beds, awaiting the arrival of yet another candidate for marriage. This time, it was me that knocked on the door of my own bedroom and entered in readiness for disappointment.

As I have said before, first impressions linger: he looked smart, but more geeky than trendy; his hair was styled, but it consisted of a side parting and an over-indulgent use of oil; he spoke English, but with a limited vocabulary. Our conversation was short and awkward, despite the degree in sociology that he had completed in India. Whether my stubborn refusal to see beyond his ‘Indian-ness’ prevented the conversation from flowing, or my many preconceptions about the typical ‘man-from-back-home’, I knew without any doubt that the interview was a complete failure.

As he left the room, I felt a small pang of guilt. He had been invited in to my home blissfully unaware that I had no intention of considering his proposal. My dad had used him to coerce me into a conversation with the one type of man that I declined without hesitation. The justification behind his treachery was the hope that my blind refusal to interview the native Indian could be swayed towards a ‘possible’ or a ‘maybe’. Unfortunately, my dad’s choice of guinea pig, however good he looked on paper, was not the man for me: I wanted chemistry, ambition and shared experiences – something which I believed was near impossible to achieve with an Indian.

Many more proposals came and went. One of the candidates had only attended the interview to ease the pressure from his parents: as I was about to make my way up to my bedroom to have a proficient and well-versed conversation with the said candidate, my brother whispered in my ear that he already had a long-term girlfriend.  Our imminent interrogation was just a means of quietening his folks until he plucked up enough courage to reveal his secret relationship. Knowing this, I kept our conversation short and after ten minutes he went back down the stairs having fulfilled his temporary motive of pleasing the parents. Such encounters, where intentions were not always mutually matched, resulted in a waste of time and more devastatingly, an absolute waste of samosas and kebabs!

Others were passable in personality, but disappointing in physique. Some had entertaining personalities, but there was no indication of a strong, mature outlook. A few lacked any sense of ambition, whilst others did not spark off any chemistry, making the conversation clumsy and awkward.

The time we had spent sifting through the many potentials was now approaching three long years. We were all showing signs of impatience. My parents tried hard not to express the worry and pressure that came with their middle child’s struggle to accept a suitable spouse; although a handful had turned me down, most of the rejections came from myself.  I, on the other hand, was determined to make a wholly confident decision. With so many encounters under my belt I had gained the relevant know-how. My parents still had two more children in waiting. The longer I took to make a decision, the further it delayed the next set of proposals.

Despite my determination to resist the indirect pressures of family and community, I could not ignore the burden imposed upon my parents. I had the desire to find the right partner just as much as they did.  So, we all found consolation in our faith by praying for patience and accepting that my destined partner was out there and that it was only a matter of time.

Note: The above is an excerpt from Sahera’s book ‘I’m not a Celebrity, I am a Muslim’ (available on Amazon here).