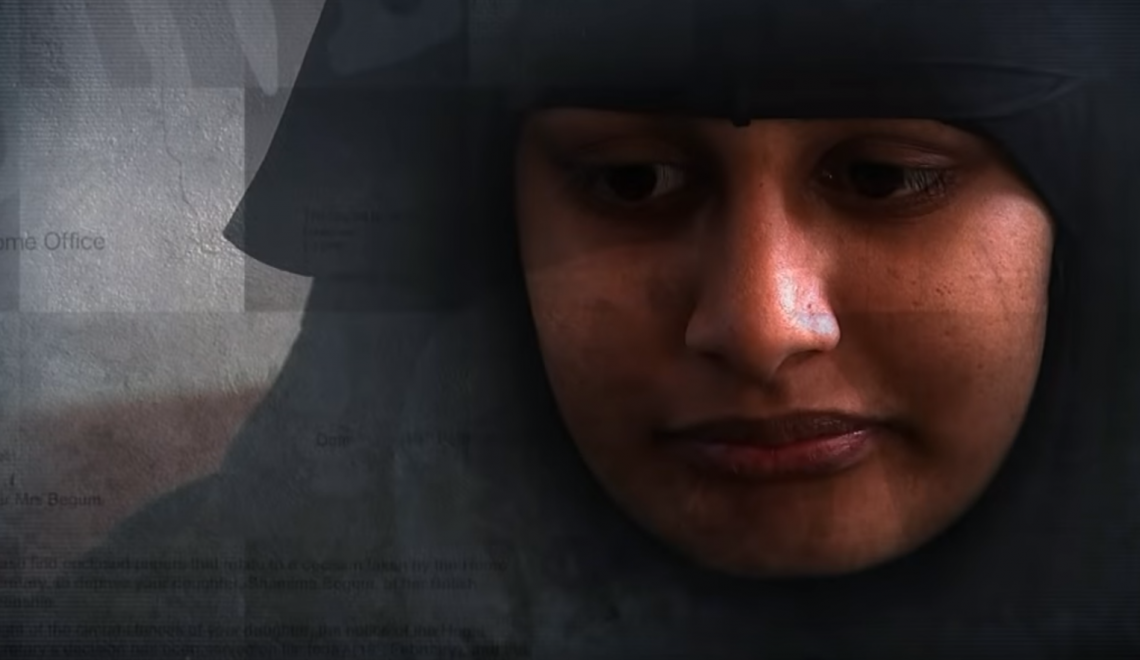 As a British Muslim woman, parent and teacher, I’m horrified by our Home Secretary’s handling of the Begum case – not least because he’s wasting the opportunity to learn more about how extremist grooming works – and how it can be stopped.

Home Secretary Sajid Javid clearly does not have faith in our judicial processes. In the case of Shamima Begum, he has decided to take matters into his own hands. Last week Javid announced that Begum was being stripped of her British citizenship, making her stateless.

Javid has become, in this case, the trial, jury, and judge.

Once again, Javid is pandering to the far right – and in so doing, he is abusing his powers as Home Secretary in furtherance of his political ambitions.

As William Schabas, Professor of international law at Middlesex University explained: “The UN international covenant on civil and political rights, which the UK has ratified, declares: ‘No one shall be arbitrarily deprived of the right to enter his own country.’ In its general comment on mobility rights under the covenant, the UN human rights committee said governments ‘must not, by stripping a person of nationality … arbitrarily prevent this person from returning to his or her own country’. Even deprived of her citizenship, there can be no doubt the UK remains Shamima Begum’s ‘own country’ since she has no other. By obstructing her right to return, the government is violating international law.

For Shamima Begum herself: at 19, she has already experienced a marriage of sorts, and the deaths of two children, all away from the support of her family and loved ones. One can only assume that she is in a state of shock and denial. She could be suffering from postnatal depression and post-traumatic disorder. Pregnancy and childbirth alone are difficult and challenging times for any woman. Her new born baby died in the camp whilst this political debate raged on. The baby had not received adequate warmth or healthcare. He suffered from breathing difficulties. A friend of Begum said ‘the baby turned blue and was cold’ before being rushed to a clinic inside the camp. The infant is thought to have been buried along with two other children. To experience those things in an alien environment is incredibly traumatic.

Sajid Javid has increased this young woman’s isolation and alienation even further.

Bangladesh have stated clearly that Shamima is not their problem. By removing Shamima’s citizenship we have abdicated all our responsibility towards this teenager, and left her at the mercy of the likes of ISIS and other groups.

As a child of migrants all this makes me incredibly nervous. Could this mean that I could have my citizenship stripped from me because my parents were both born abroad? And what about my children? Their grandparents are from India, but they have never been there.

The Windrush Scandal is still fresh in our minds. The Begum case only reconfirms the problematic attitude the Conservatives have towards immigration, race and People of Colour. Are all children of migrants now to be deemed second class citizens? Were our parents right all along? Is this not my home, not my children’s home? Can those of us with an alternative country of origin now have our citizenship revoked without a trial or due process?

And finally, Javid’s handling of the case is letting down other young people.

As a parent of a teenager and a teacher of teenagers, I know all too well that often they think they are in-charge and know what they are doing, when they don’t.

Fifteen year olds are impressionable. They are vulnerable to being groomed online. That is what happened to Shamima.

Parents want their children to be safe at all times, including online. We can take some measures as parents to ensure their safety – we can keep screens, tablets, phones and computers in communal areas, rather than bedrooms. We can try to ensure our children only engage with people online that they know in person. We can try to ensure they are not spending every waking hour in front of screens and tablets, but have other activities in their day.

But ultimately, some children are more susceptible to being groomed online. Shamima was one of them. She became a victim of grooming. We need to find out why. Why was Shamima so disconnected with her immediate family and immediate society? Why was she so disconnected that she felt a pull from thousands of miles away? Why did she feel the need to leave her home and family and all that was familiar to her, to go and become a bride in a foreign land with foreign people?

Was the entire experience romanticised for her? Only when we ask her can we know and prevent others from becoming prey to the same grooming process. Only when she returns can we learn from her experiences.

But whilst stripped of her British Citizenship Shamima is stateless and ideal prey for other predatory groups like ISIS. I dread to think what the future holds for this abandoned teenage woman still grieving the loss of her child.

A version of this post was first published on openDemocracy and has been reproduced with permission and under the CC BY 4.0 licence.