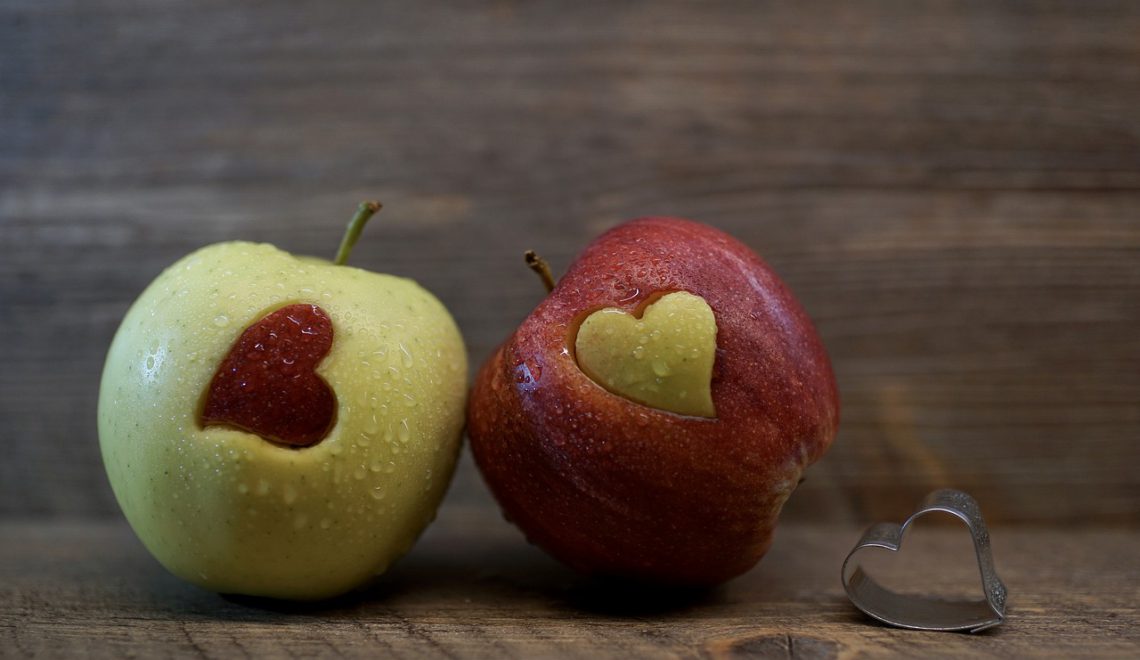 Image by suju from Pixabay
Interviews

What if it were you?

Elizabeth Arif-Fear is the founder of Voice of Salam, an international human rights and interfaith platform. She’s recently published a collection of poetry drawing attention to human rights issues. sister-hood asked her about her activism, her poetry and what drives her.

What does Voice of Salam do?

Voice of Salam is an organization which works to raise awareness of a range of human rights, social and cultural issues and to build bridges amongst various faith and cultural communities. We’re committed to tackling hatred in all its forms. We cover a wide range of issues including women’s rights, refugee rights, antisemitism and Islamophobia, LGBT rights, child rights and many more.

I founded Voice of Salam back in 2015 whilst living in Spain. It has grown significantly since then. Voice of Salam is listed amongst the Top 40 (global) and Top 10 (UK-based) Human Rights Blogs and Websites by Feedspot and was also recently recognized at the 2018 Faith and Belief Forum London Community Awards. We’re very proud of these achievements. We’re now looking to grow our team and do more offline work too – whilst continuing our online activity. For anyone who’s curious about what we do or who would perhaps to get involved, please visit: www.voiceofsalam.com.

The title of this collection feels like a call for empathy. Is that how it is intended?

Absolutely. I wrote the first poem ‘What If It Were You?’ during the crisis in Eastern Ghouta (Syria) when communities were under siege. At that point, although I had already written on the Syrian crisis via Voice of Salam, I felt that a blog was no longer enough to express the dismay, sadness and the sense of solidarity that such a tragic situation demanded. I wrote the poem and sent it to a friend. She suggested I write a collection and it went from there. The book was named after the first poem to grab the reader’s attention. I hope it enables people to empathize with the people affected by the issues in the poems.

I loved writing poetry as a child but sadly lost touch with it. I’ve now been able to draw on my own experiences and a host of issues affecting individuals and communities worldwide. Poetry has an incredible power to express injustice and pain – as well as the sense of empowerment we should all feel.

The collection is dedicated to your mother. Was she very important to you and your poetry?

My mother was – and still is – very important to me even though she is sadly no longer with us in this life. I was very lucky – I still am – to have had a mother who was incredibly selfless and who would have done anything for me.

It felt only natural to dedicate this collection her. She always encouraged me to aim high and worked hard to support me with my studies and future prospects. She didn’t inspire the poems in this book as such – but she did help and shape me to become the person and particularly the strong feminist I am today. She was herself a very strong woman with a hearty conscience.

More recently though, my mother has influenced some new poetry I have written – some more personal, reflective pieces on grief, loss, life and belonging. Again, watch this space!

Why did you pick poetry as a means of discussing social problems?

Facts and figures were not enough to express the way I was feeling. Poetry enabled me to express my feelings and show solidarity with the men, women and children living in what can only be described as a terrifying, traumatizing, hellish situation.

Blogging is a great way to discuss social issues and raise awareness. So is poetry – but in a more personal, emotive way. Often people can be disengaged from human rights. Some can’t imagine their relevance to their life or don’t appreciate all the legal jargon. Poetry can enable people to connect on a basic human level – to understand, to listen, to empathize and to feel on a deeper level. We are all human and hopefully readers will be able to empathize and feel the issues at hand through the poetry, building a sense of solidarity.

Which of the topics was the hardest to address?

The issue of sexual abuse was one that was quite tricky. Whilst I knew where I stood, I became aware of the fact that people come with their own biases, pre-conceptions and ways of approaching a text. From #MeToo to instances of rape being used a weapon of genocide – for example in the Bosnian genocide – women in particular continue to be at risk of such abuse. We also need to dispel the horrible myths and stop “blame culture” in terms of clothing, relationships, “what women were wearing or doing” etc. That’s why the book covers the topic of sexual violence in various different settings in order to address the various ways it is carried out and the toxic culture around it.

For example, for the poem #MeToo I originally wrote a piece from the perspective of a male (in disagreement myself) to show how he attempted to “justify” the abuse. However, I later came to realize that I didn’t need to give space to the thought patterns and excuses of this type of (perpetrator-victim blaming) narrative. I found that the poem was more powerful with just the woman’s perspective as she was the survivor of the abuse and she needed to be heard. The poem addressed the “excuses” of the male in her own words – placing the survivor and her feelings at the centre of the story. It’s much more direct, open and raw this way.

There is a rich poetic tradition within Islam. Did it inspire your own work? Were there other influences?

As a Muslim who very much admires the work of Rumi, the rich poetic tradition in Islam as a form of communicating emotions and experiences of God and “His” Creation, is inspiring. Islamic values of justice, tolerance and equality are also paramount to my world view and my life – and therefore my experience and writing. But my greatest source of inspiration has been the people I’ve met, the places I’ve been to and the realities I have come across through documentaries, news, film and theatre.

Some of your poems are dedicated to particular individuals. Is this because you wanted to share their stories?

As a campaigner you can really connect with some of the people whose stories and life you are following. The poem “Hope” is dedicated to Ali Arrass. I’ve been following his case with my local Amnesty group for some time. Ali is currently in prison in Morocco. He is suffering greatly. The poem draws on his own reflections of hope which he has shared – finding hope by looking out of the window at the night sky – exposing the injustice he is experiencing and standing in solidarity with him.

The poem ‘I Am a Woman’ was dedicated to Azza Soliman after it had already been written and submitted to an Amnesty International UK poetry showcase. The showcase was focused on women’s rights. Azza is a human rights lawyer in Egypt who has suffered under the current leadership for her work defending the rights of Egyptian women. I was delighted that my poem was included in a book sent to Azza in solidarity. I subsequently dedicated the poem to her for my book.

What do you want your poetry to accomplish?

I’m hoping that upon reading the book, people will reflect, will feel and will be pushed to take action. That’s why there’s a list of services to provide advice and further information at the back of the book.

I’ve also received great feedback on the book saying how it’s been therapeutic in helping people address some of the abuse and injustice they’ve experienced in their own lives. That to me is incredibly touching. I hope that this book can bring a sense of solidarity relating to issues that people haven’t faced themselves and that it can also provide healing and empowerment for those who connect with the book in a more direct way.

Elizabeth Arif-Fear is an award-winning writer and activist. She is the Founder and Editor of Voice of Salam, an international human rights and interfaith platform recognized at the 2018 Faith and Belief Forum London Community Awards and featured in the Feedspot Top 40 (global) and Top 10 UK human rights blogs and websites listings. She is a longstanding activist and campaigner and recently won the St. Ethelburga’s Sacred Activist of the Year award (2019).

Elizabeth works with a variety of non-profit organizations to tackle a range of human rights, interfaith, social and cultural issues including FGM, child marriage, modern slavery, Muslim-Jewish relations, antisemitism and Islamophobia. “What If It Were You?” is Elizabeth’s debut poetry collection which seeks to raise awareness of the struggles fought by many – including herself – and to call for peace, justice and humanity across the globe.

“What If It Were You?” is available to purchase via Amazon, Shepheard-Walwyn Publishers and a host of other outlets. For more information, visit: www.voiceofsalam.com/books.