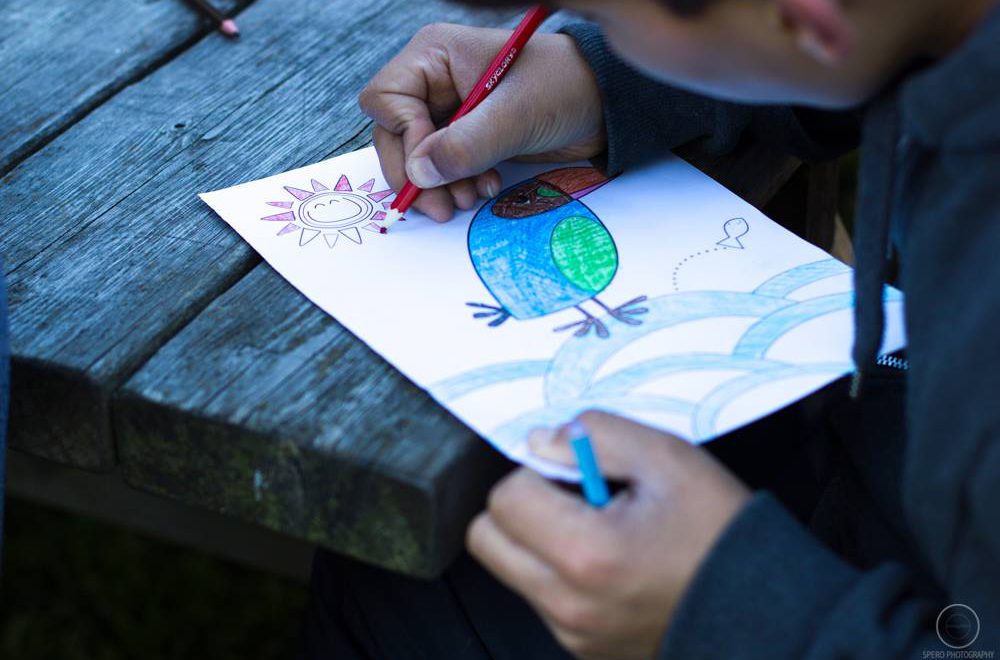 More than half a century ago, Norway ratified the United Nations Refugee Convention (1952). The convention describes who refugees are, and what rights they are entitled to in a host country. As a host country, Norway is obligated to assist: to ensure the rights and fulfill the needs of asylum seekers, including unaccompanied minor asylum seekers (known as UMASs). Voluntary efforts to help asylum seekers are significant supplements to the services that the Norwegian state is obligated to offer. There are several non-governmental organizations (NGOs) and groups of volunteers who make persistent efforts to improve the situation of UMASs in Norway. These efforts often fall short. UMASs are not a homogenous mass of individuals with identical life stories; they are children who have far too often experienced traumatic incidents, and who are in dire need of care and protection. Volunteering work has a substantial impact on these individuals with a nation where it often seems like ‘everyone’ has a good life. Even though there are many NGOs, there are still people that go unnoticed. UMASs are amongst them.

This article is a simplified description of the situation of UMASs, from a volunteer’s perspective.

According to the Directorate of Immigration in Norway, an individual can potentially be defined legally as an ‘unaccompanied minor asylum seeker’ if the person is under the age of 18 years, has come to Norway without parents or others with parental responsibility, and applies for protection (asylum) in Norway. In 2015 almost 5,500 people claiming to be under the age of 18, who had travelled without a parent or parental figure applied for an asylum in Norway. Most of these are boys between 15 – 18 years of age. Even though the majority of the UMASs are teenagers, they are legally referred to as children since they are under the age of 18.

Due to traumatic experiences, UMASs can be vulnerable and fragile. They have a strong need for individual care. Special follow-up of each minor asylum seeker is crucial, as their experiences pose physical and mental challenges. The waiting time in the asylum reception centers can be lengthy; this time, however, can be turned to an advantage. During this time, other residents and NGO workers can engage with the young people. This contributes to an increase in their self-esteem, increasing their feelings of being heard and seen. It is crucial that young people feel a sense of inclusion within the host country’s community while they are awaiting a decision upon their case. 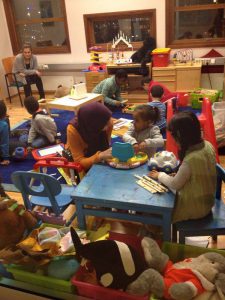 UMASs seek to achieve safety, a sense of belonging and personal success just like other children and young people. It is essential for them to be able to build trust with the people who are helping them. It can be challenging for a child or young person to be able to trust in the country, where he or she is applying for an asylum, due to the hardships they faced both before and during their long and complicated to the host country. It is not easy to balance finding a sense of belonging in the host country, and preserving their culture and identity. Loneliness and the absence of family can also impact upon their sense of belonging.

According to the United Nations Convention on children’s rights, ratified by Norway in 1991, every child is entitled to protection against any form of discrimination. The Norwegian government have made a proposal that would weaken care services to UMASs as young as 15 – and in some cases even younger, who are living alone in care centers. This worries me.

In Norway, volunteering is highly valued. This is a deep-rooted value in the community. Norwegians are introduced to volunteer work at a very early age. The value of volunteer work is preserved through the student years, and even when individuals are working as well as attending university.

My personal experience with UMASs came through my involvement in and leadership of the humanitarian organisation A Step Closer. This organisation arranges various projects for asylum seekers, including those under 18. We have previously arranged an Eid festival. We have also registered the first-ever football team which solely consists of asylum-seeking children and young people in the Norway Cup, one of the world´s largest football tournaments. We have arranged academic seminars to discuss the current situation of the UMASs, as well as visiting various asylum reception centers in Norway during Eid and Christmas. During these holidays, we distribute gifts and food and arrange activities for children and young people. 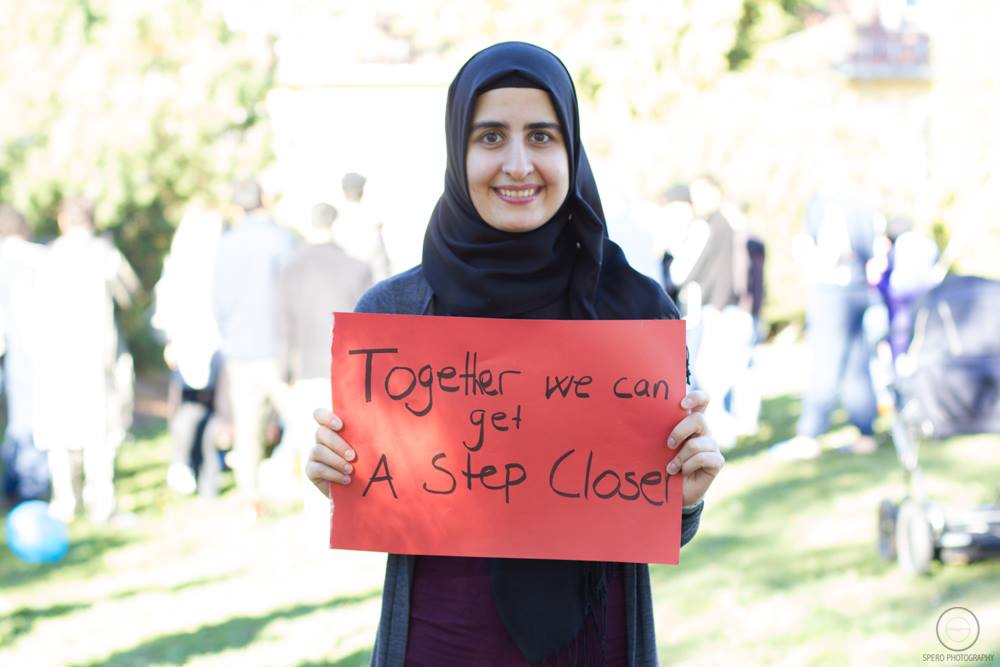 Young people seeking asylum are often isolated from the broader society whilst waiting for the government to respond to their application. In a sense, once they enter the reception centres, their lives are put on hold. Often, they face problems with expressing themselves in Norwegian, and have difficulties in planning their futures because of this. Language barriers are often confused with a lack of intelligence. It is common to think that people coming from third world countries are not as intellectually developed as those who have grown up in welfare states. As volunteers we can offer them more attention, giving them a chance to live up to their individual potential. The language barriers are not usually an issue after spending time with them. When working with this particular target group, we receive immediate positive results. Happiness, hope and gratitude: these are the irreplaceable results that drive volunteers. By volunteering, individuals show that they care because they want to, not because they have to. It shows closeness, which asylum seekers really appreciate.

Betül Cokluk is Norwegian by birth and Turkish by origin. She is co-founder and leader of the humanitarian organization A Step Closer. A Step Closer arranges projects at local, national and global level focussing on charity, solidarity, young people and on building bridges within Norwegian society, and between Norwegian youth and youth in developing counties.